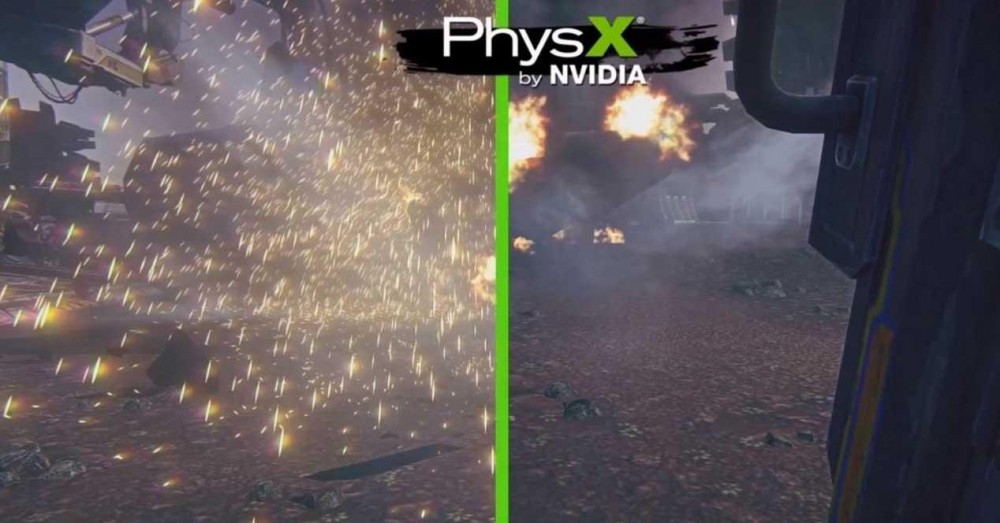 If you are the owner of an NVIDIA graphics card, surely you have seen that when installing the drivers the word PhysX appears somewhere. Actually, we are dealing with a proprietary engine considered really powerful middleware , and that was once on everyone’s lips because it was the one that allowed real-time physics in PC games . However, does it still make sense in the middle of 2022? What is it used for today? Do you need to have it? We will answer all these questions below.

Ever since NVIDIA acquired the intellectual property of PhysX by purchasing the Ageia company in 2008, they began using it as a hardware acceleration engine on their GeForce graphics cards, and to this day it remains part of the brand’s software suite. and in fact it keeps showing up in the NVIDIA Control Panel. 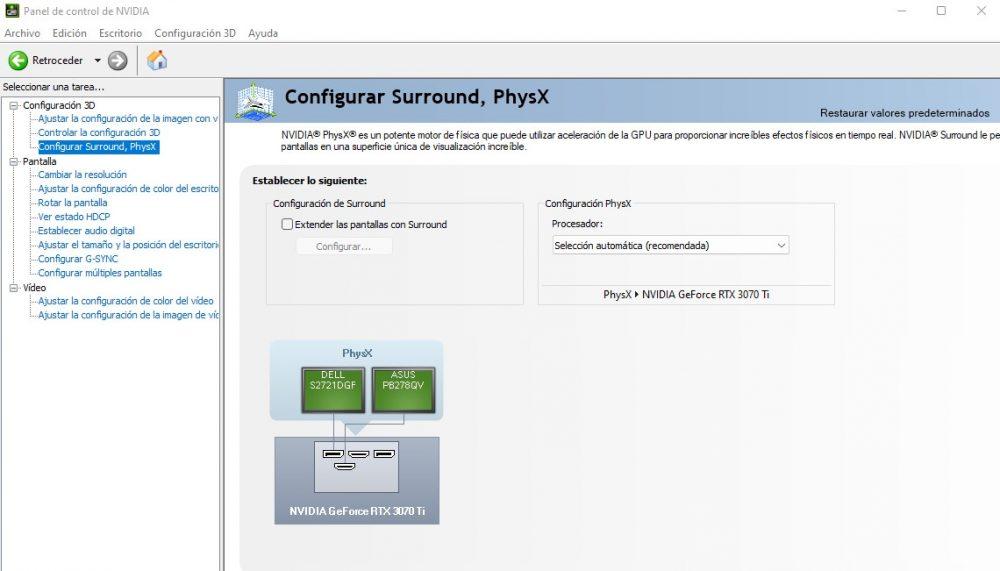 But what does it do? Is it still necessary to have it in the middle of 2022, where its technology seems to have already been largely surpassed?

What is NVIDIA PhysX for in the middle of 2022?

As we have mentioned before, PhysX was initially announced as an engine for moving particles through hardware acceleration, and for this reason its name evokes the word “physics”, which is nothing more than the movement of objects in a scene. . And in the middle of 2022, the physics in the games continue to play an important role, since, for example, imagine a FIFA in which the ball does not bounce or does not do so in a natural way, or in which after breaking a glass the balls do not come out. shards fired in all directions. It is precisely this that PhysX takes care of. 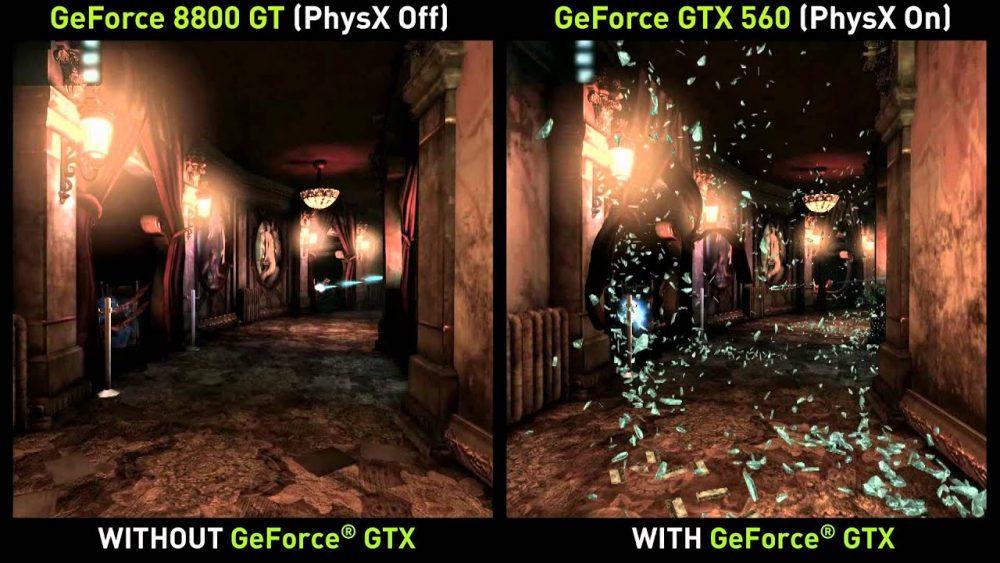 In fact, this method is currently one of the most popular when it comes to representing physics in games without having to write millions of lines of specific code for it, since it is also so versatile that it can range from a building being knocked down (with its crystals, dust, debris, etc.) to the movement of Superman’s cape, through the physics of the ball in sports games or the blood spatter in your favorite RPGs.

PhysX is currently at version 9, so you will understand that it has come a long way since its first inclusion, and since NVIDIA is still actively developing it and bundling it with its suite of drivers and software, it goes without saying that we will continue to update PhysX. looking at it for a long time, at least until they manage to develop a physics engine that works better or more efficiently and cheaply.

Therefore, and answering the questions in the statement, despite being a very long-lived engine, PhysX still makes sense today , and will continue to make sense in the years to come. And don’t worry, because if you have an NVIDIA graphics card and you install its graphics drivers (which is logical), the PhysX ecosystem will be installed along with everything else, so it’s not something you have to worry about or have to worry about. to do something about it.