If you were thinking of buying an AIO liquid cooling system to combat high temperatures in your PC, we recommend that you do not do so without first reading what we have to tell you about it, since you can make some fatal mistakes when choosing that end up causing that you regret the purchase. In this article we are going to give you the keys to always get it right when choosing an AIO liquid cooler for your PC.

Whether you’re building a new PC from parts, swapping your PC’s air cooler for a liquid all-in-one, or swapping out your current AIO for a new one, there are five key factors when choosing the best device for your PC, and we will tell you below. 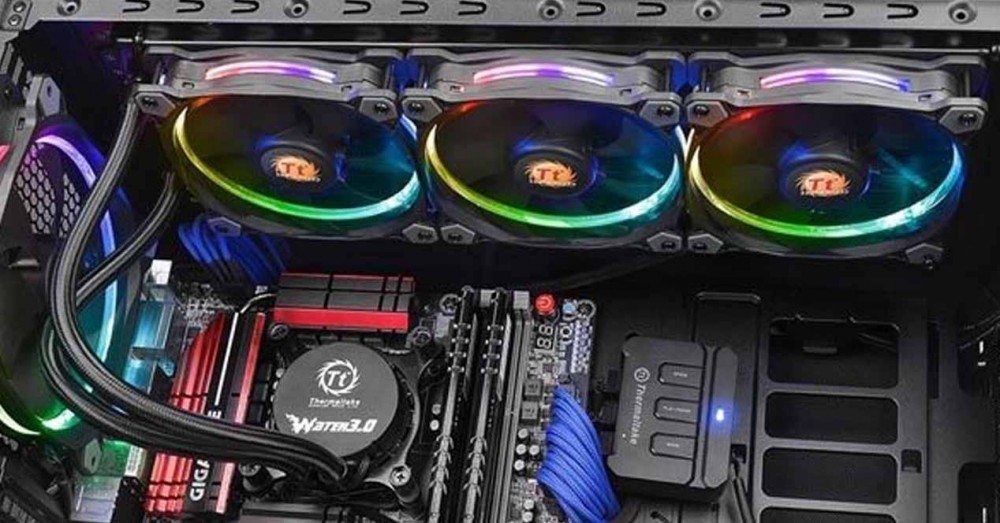 The 5 keys to choosing the best liquid cooling

Remember when liquid coolers were only for PC enthusiasts? Today this is no longer the case, they have become a mid-range device and even a necessity for many high-power AMD and Intel processors. Still, they offer many advantages like a much cleaner and more presentable PC interior, so they remain the choice even for inexperienced users. Whatever type of user you are, make sure you follow the 5 keys so as not to make a mistake in your choice.

Surely, the most important key to not make a mistake when buying an AIO liquid cooling system is the size of the radiator. Our advice is that you do not get carried away by the dimensions that the manufacturer says, neither of the box nor of the refrigeration itself. 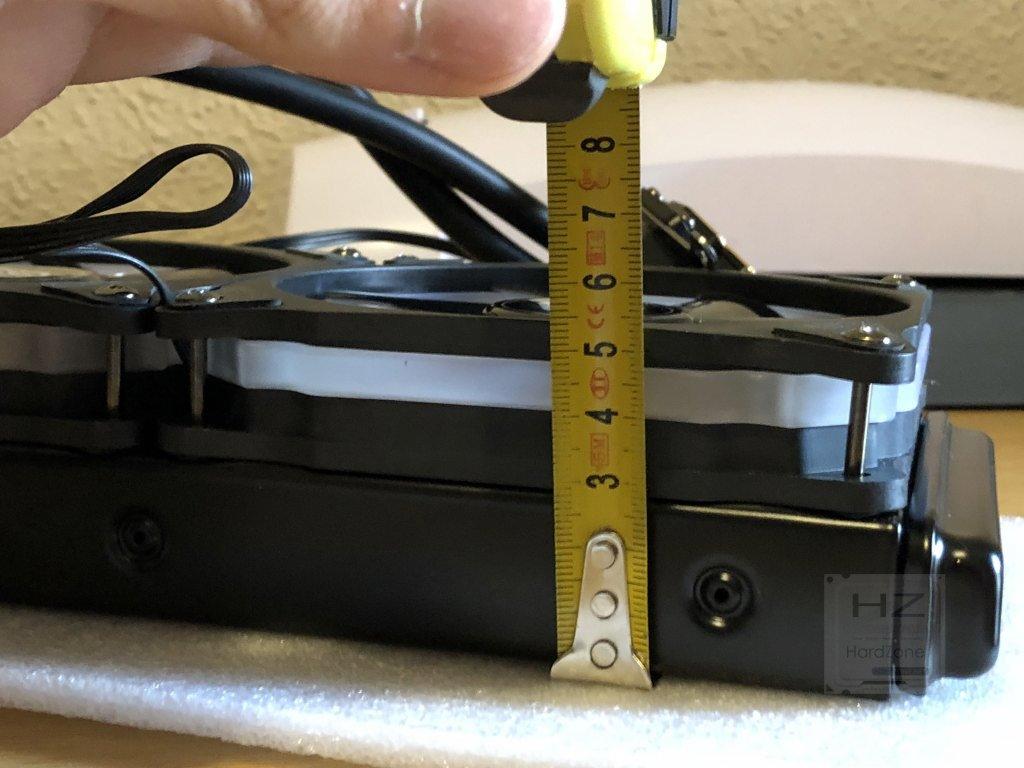 As much as a manufacturer tells you that its radiator is 240 mm, then the reality is that it is much longer than that, since you have to add the tank or the hooks of the tubes as a minimum. Make sure of this before buying a liquid cooling system, and also make sure what its width is, since in many cases the width of the radiator plus that of the fan will make them not physically fit because they collide with the motherboard. Watch out for that.

The speed of the fans

Many liquid coolers are designed to offer the best performance, but this sometimes means that they include fans that work extremely fast and therefore are very loud, which can end up being a real annoyance. 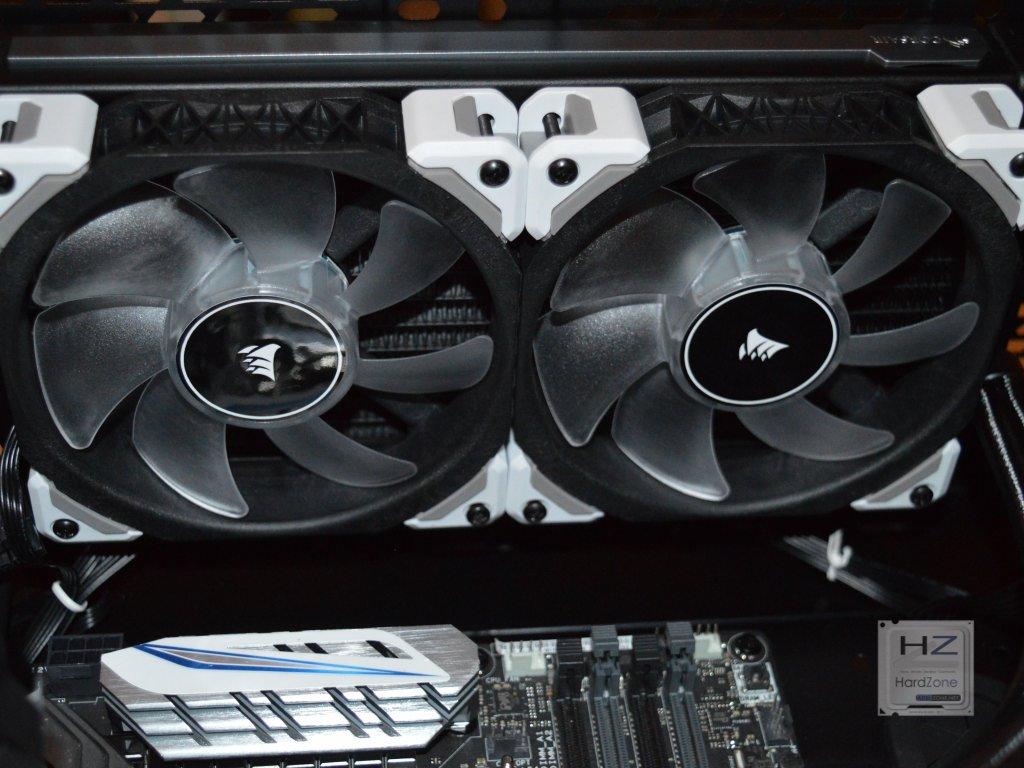 For this reason, we recommend that you pay close attention to the speed of the fans included in the AIO kit that you intend to buy, or failing that, that you have third-party fans ready to replace the ones that come from the factory (since, in fact, they do not many manufacturers include really good fans in their AIOs).

The position of the liquid cooling pump 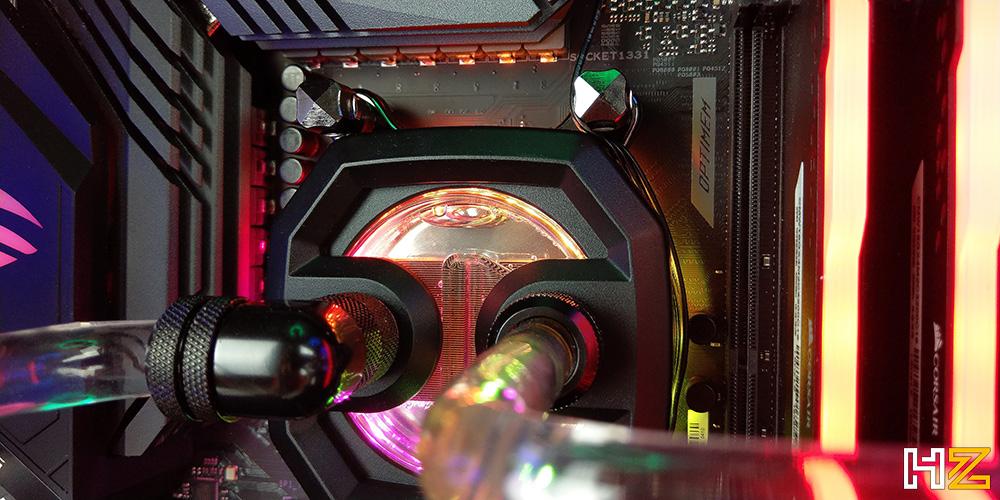 Be very careful with the CPU blocks in which the tubes come out from the side, because on some motherboards they could collide with the RAM memory on one side or with the heatsinks of the motherboard itself on the contrary or from above. We have always preferred the blocks whose tubes come out of the top, but it is true that they are more difficult to find today.

Sometimes the software is just as important to a liquid cooling system as the hardware itself. Being able to create a custom curve for the fans or control the speed of the pump is always a great advantage that will give you more control over the hardware and the operation of your PC. 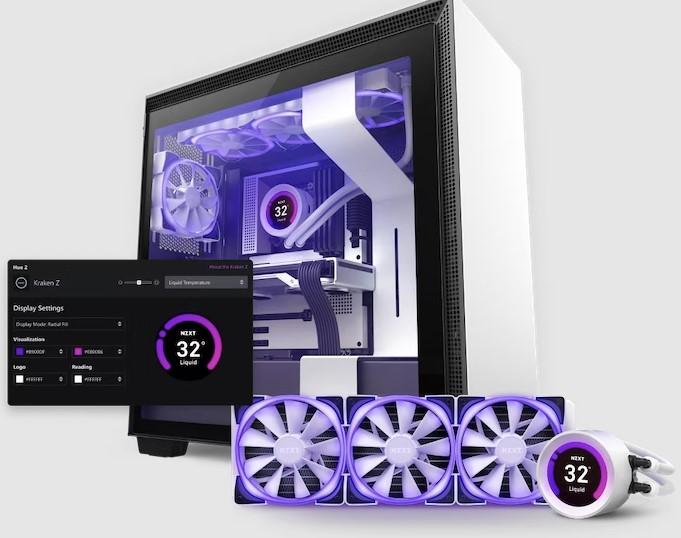 Obviously not all of them have software integration, but there are manufacturers that do, and of course for us it is a plus.

Today, almost every manufacturer has some form of RGB lighting implemented in their hardware. There are those who like it and there are those who don’t, but the real problem is the integration of this lighting with the rest of the lighting on your PC, because if you can’t use the same range of colors or that the effects can be synchronized, your PC it can go from being an impressive gaming PC to a disco. 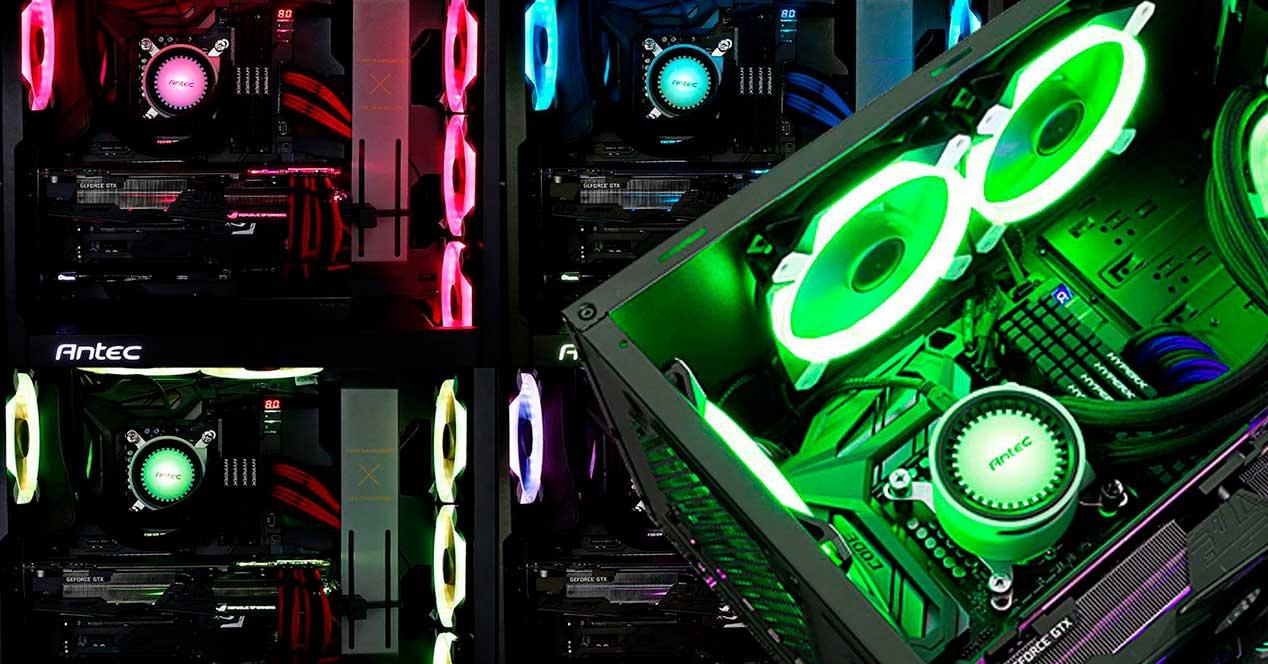 In this regard, our recommendation is that you make sure that if the liquid cooling you want to buy has RGB, that it is configurable from the same software as the rest of the devices you have on your PC, or that it can at least be deactivated.