One of the most surprising data in modern history within hardware is the price increase of certain components. If we have to put the icing on the cake this would be for NVIDIA and its gaming graphics cards , where we have all seen the price escalation that has suffered between generations and the passing of the years, but why are they increasingly expensive? 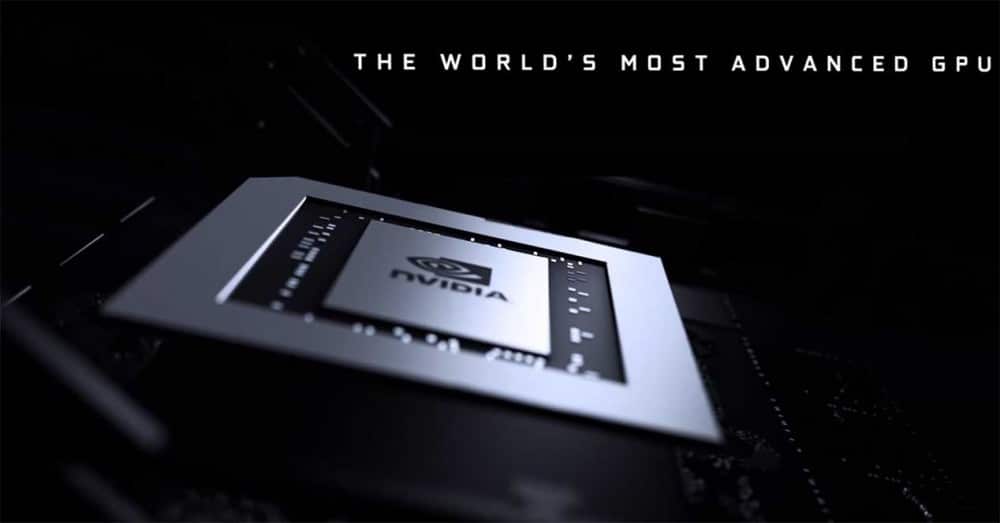 We have to look back to understand where we are going. Twenty years ago, NVIDIA’s gross profit margin was more than a respectable 30%, which varied according to the years. Just as AMD plans to do in the near future, NVIDIA made the decision to improve these margins to be more profitable.

We are talking about the era of the GTX 200, where these were the forerunners of everything we have seen so far. At that time, NVIDIA invested more and more money in the design of its chips, R&D and in diversifying its offer in several key sectors. Investment became leadership, and leadership in technological improvements ahead of its rival, allowing it to dominate the market and set prices. 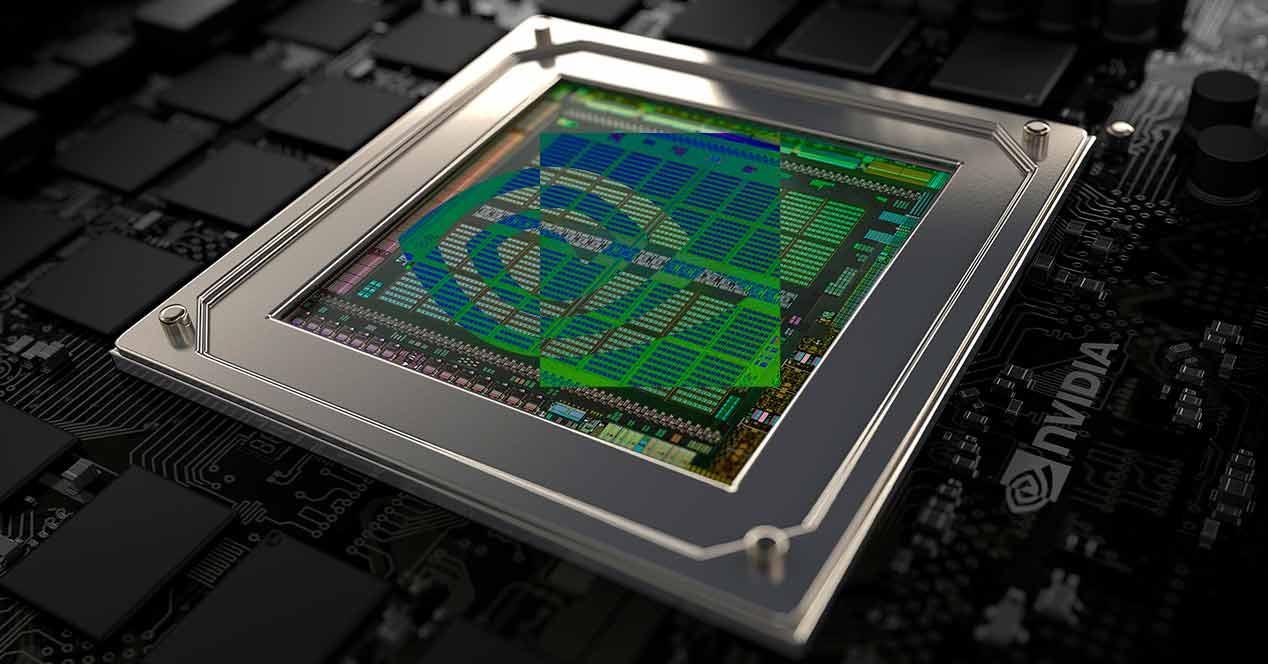 This is the first point to consider, leadership with an iron fist based on better performance. Although the reality is that prices were more or less stable in the ranges, the change came with Pascal. This architecture was the trigger for the price increase, where a GPU TOP cost 600 euros on average , they cost almost 1,000 in many cases. 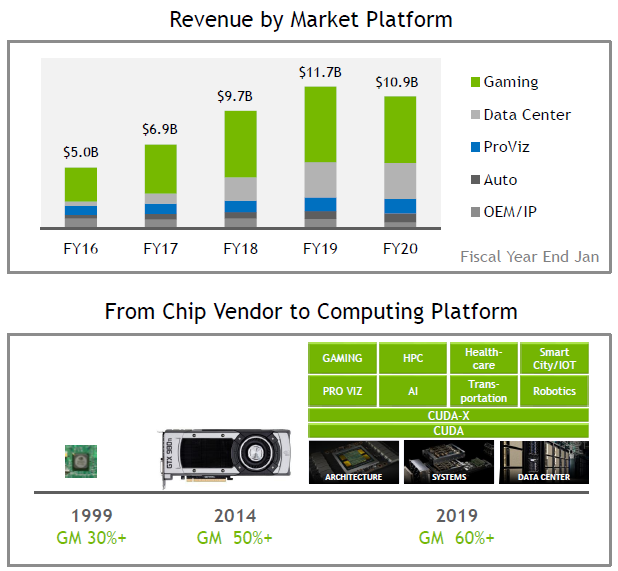 Everything maintained its status quo until NVIDIA decided to make a general quality jump in the components and electronic requirements of its Pascal-based graphics cards. Larger chips, better VRMs , PCBs manufactured almost without human intervention and above all a fairly wide performance jump were the triggers for a price rise that hides a rather interesting revenue increase.

It is true that the passage from Pascal to Turing was charged at the price of gold for all the novelties of the architecture and for not being able to opt for the 7nm chips in volume for their movements with TSMC. NVIDIA billed 10% more in just one change of architecture, ending up doubling its revenue in just 20 years.

This margin is one of the best in the industry, well above even Apple and although its products have earned it by positioning itself as market leaders with an iron fist, nothing suggests that this does not continue to be the case to a greater or lesser extent.

Ampere will arrive with a cheaper node, but with equally massive chips, with a performance jump rarely seen and that AMD surely cannot compete with RDNA 2 . Therefore, there is no apparent reason for NVIDIA to cut prices beyond trying to be competitive in the ranges where AMD can go to war.