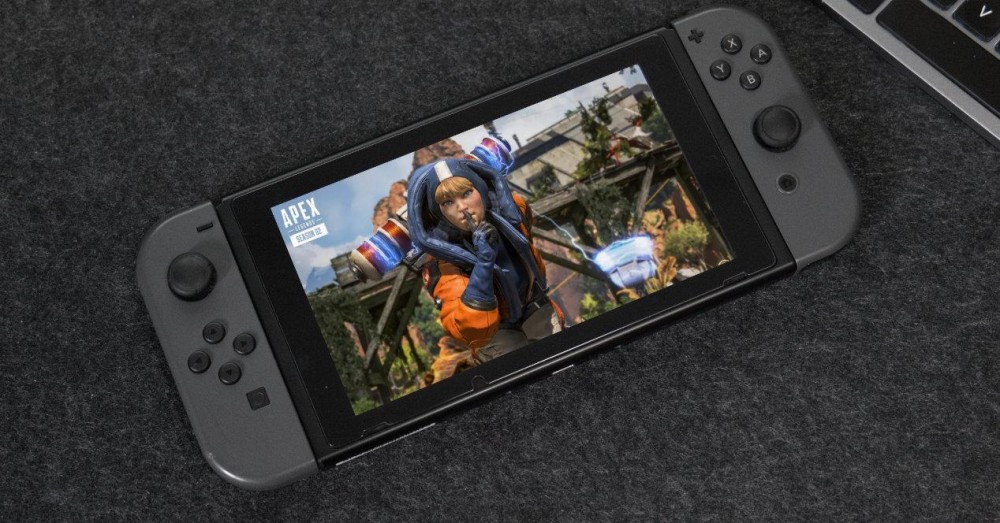 And we finally have the information we all wanted to hear. Confirmed by two renowned media, such as Bloomberg and Eurogamer, it seems that the presentation of the new Nintendo Switch is closer than ever, so much so that according to the details it would take place before E3 itself, a movement that, as we will see later, it would make all the sense in the world.

Closer to the Switch Pro

First it was Bloomberg, who assured through his publication that Nintendo would plan to announce the new version of Nintendo Switch in the coming days, anticipating E3 with the idea of clearing all doubts about the new console before, and leaving the celebration of the a video game fair to focus attention on all the games that are presented.

Thus, developers could calmly show their proposals, without fear of filtering details and explaining the advantages of having a system (supposedly more powerful) such as the new Switch Pro. This information has been confirmed by Eurogamer, where they ensure that the details Bloomberg’s are correct.

So when is the presentation?

At the moment no specific date has been spoken, but we would only have to do numbers to have a rough idea of when we will see Nintendo announce the good news. Taking into account that E3 will begin on June 12, next week points out ways as the official announcement date.

This would leave us with a fairly small announcement window for the next Nintendo Direct, so it would not be surprising if in the next few hours or days Nintendo dropped the programming of a surprise Nintendo Direct from which to finally announce the new and long-awaited Switch Pro .

What news will the new Switch Pro include?

Much has been said about the new technical capabilities that the next version of Switch will include, but if there is a common element that is repeated continuously, it is the use of an OLED panel . This element would finally allow you to enjoy a higher quality image, with an improvement outdoors that would end up solving one of the biggest disadvantages suffered by the original Switch.

Another of the most popular features is the possibility of playing in 4K format through the video output, something that would be quite striking and that would manage to place the new console on a par with the current new generation. Obviously there will be important technical differences, but the possibility of playing with 4K resolutions would be a very interesting point.

Ready for September, but in limited format

The information speaks of a supposed launch located between September and October, dates that sound very close, but that would bring a great distribution problem. Due to the current situation of the production chains, the stock of the new Nintendo Switch could be affected in the same way that Sony and Microsoft currently suffer with their consoles, so everything points to what to get one of the new Nintendo Switch It will be quite an odyssey.