Often you have to go to the Google Play Store to update the applications of our mobile. It is a process that for a large number of users is very lazy, but it is necessary to obtain a correct functioning of the app. Now, the Android system will notify you when it is necessary to download a new version in the event of unexpected closures.

The developers of the Google ecosystem applications make sure that their programs are in good condition, but there are times when an unforeseen event can cause crashes and even make it impossible to open the app . To avoid this kind of unfortunate situation, the Mountain View company has devised a plan to combat this problem. Your Android mobile notifies you of updates

You sure have a huge number of apps installed on your Android device, so it’s quite likely that you’ll end up running into a malfunction . This can be fixed as simply as installing an update from the Play Store . An action that many do not usually carry out either due to ignorance or reluctance.

In this context, the Internet giant has prepared a method that notifies the user through a pop-up window of the need to install an update for the application that is crashing or crashing. This, of course, if there is a version available.

This has been made known by the changelog of the November 2022 Play Store update . A report where Google states that this system “will help users resolve application crashes with new update prompts.” 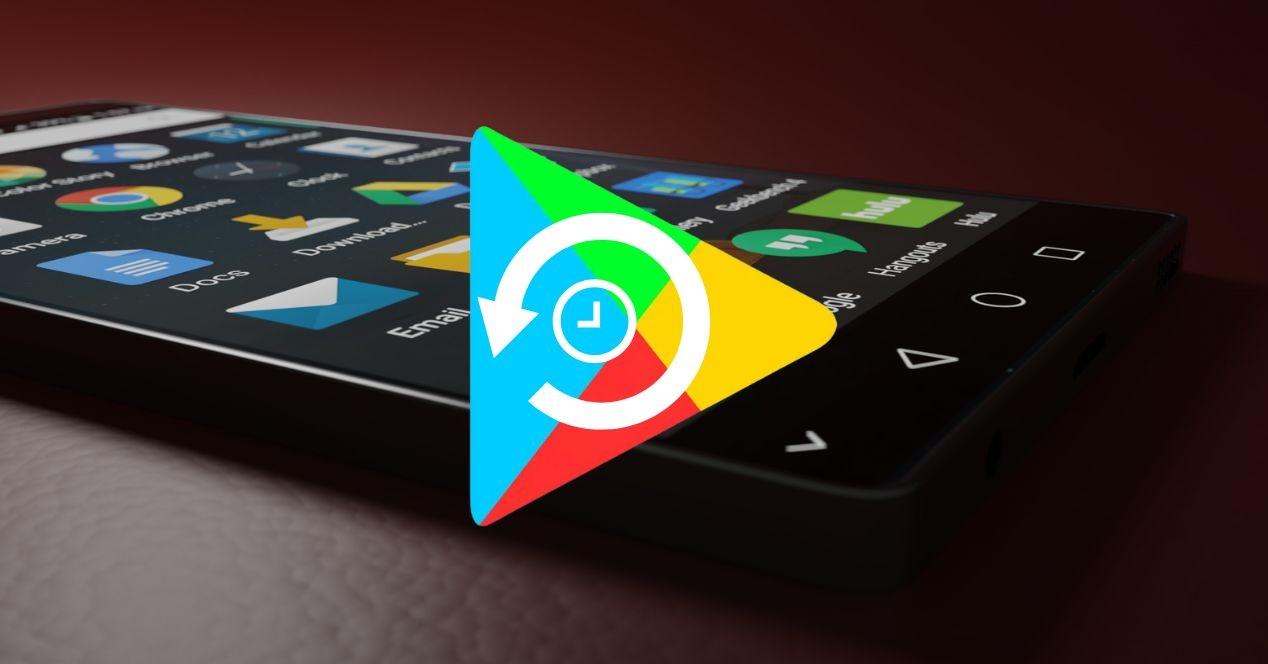 Mishaal Rahman, a well-known industry insider, has dug into the store’s source code to find out more about this new feature. It was here that he found mentions of the text that will appear on the screen if an application crashes numerous times and has a version already deployed:

“The app has stopped working, but the latest app update may fix the problem. Please install the update and reopen the app. If you want to update later, go to settings in Google Play.”

This under a title that says the following “Update the app to solve the crashes” . So the user will know perfectly what to do if he wants the application to work normally again. The best thing is that this pop-up window will include a button that will automatically redirect you to the corresponding section.

If you want to prevent this message from continually appearing every time an app crashes, the best thing you can do is turn on automatic updates . In this way, your own Android smartphone will take care of downloading the available versions, so it is worth enabling this function with the following steps: 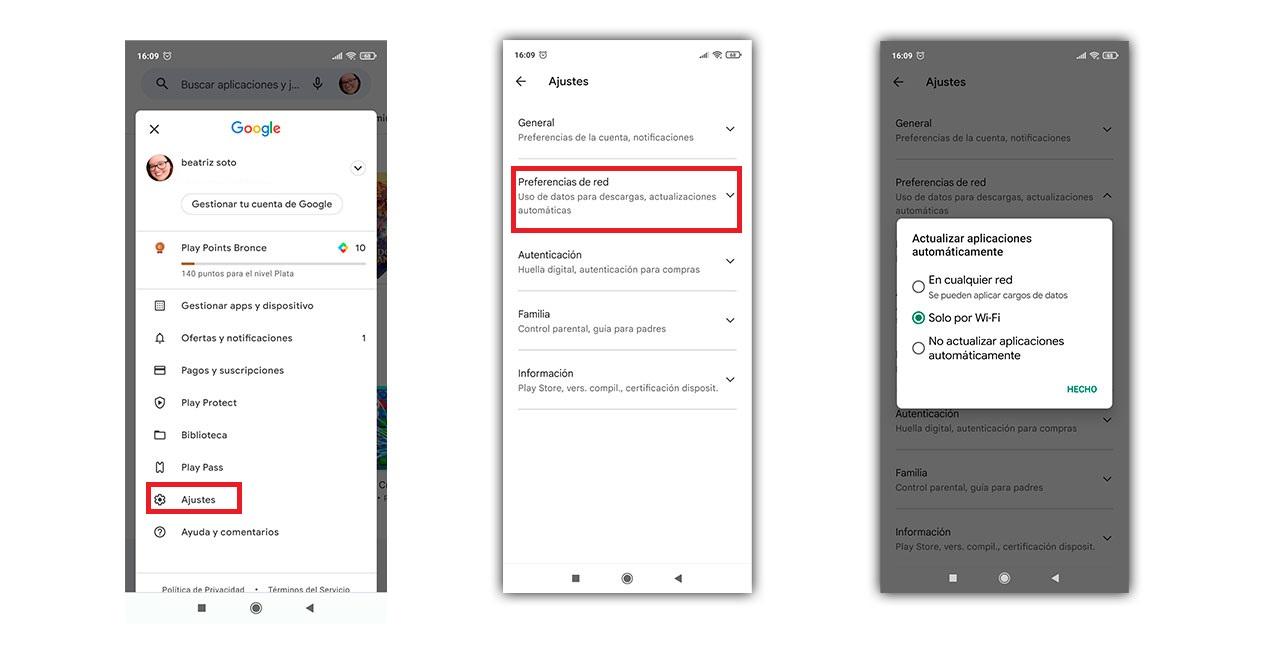 Our recommendation is that you choose to update applications only when you are connected to WiFi . Only then will you avoid a disproportionate cost of mobile data when you are away from home.