Netflix has a wide range of movies, series, documentaries and all kinds of entertainment . The platform has come to launch interactive content on several occasions, where the decisions of the viewers were changing what happened on the screen. One of the clearest examples we had with the Bandersnatch chapter of Black Mirror, and the platform seems that it is going to make the leap to video games .

The information was initially revealed by The Information, and later confirmed by Netflix itself. According to the outlet, Netflix was looking to hire an executive to lead the company’s expansion into the world of video games in a new way of offering entertainment. Several important personalities of the industry have been contacted by the company. 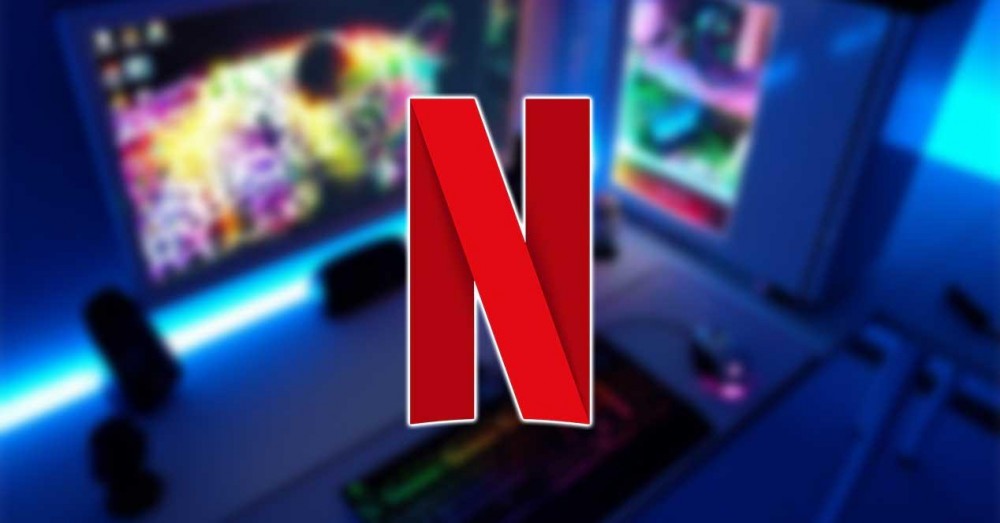 Netflix has already shown its interest in video games in the past, with licensed titles based on its series such as Stranger Things. In turn, the platform has also adapted content from video games such as Castlevania. One of the best Netflix video game series has been The Witcher, as a result of the popularity of the adaptations of the novels to video games .

In the past, Reed Hastings himself acknowledged that they have greater rivals in some video games like Fortnite than with streaming platforms like HBO. In 2019 he also recognized interest in platforms such as Stadia or xCloud . 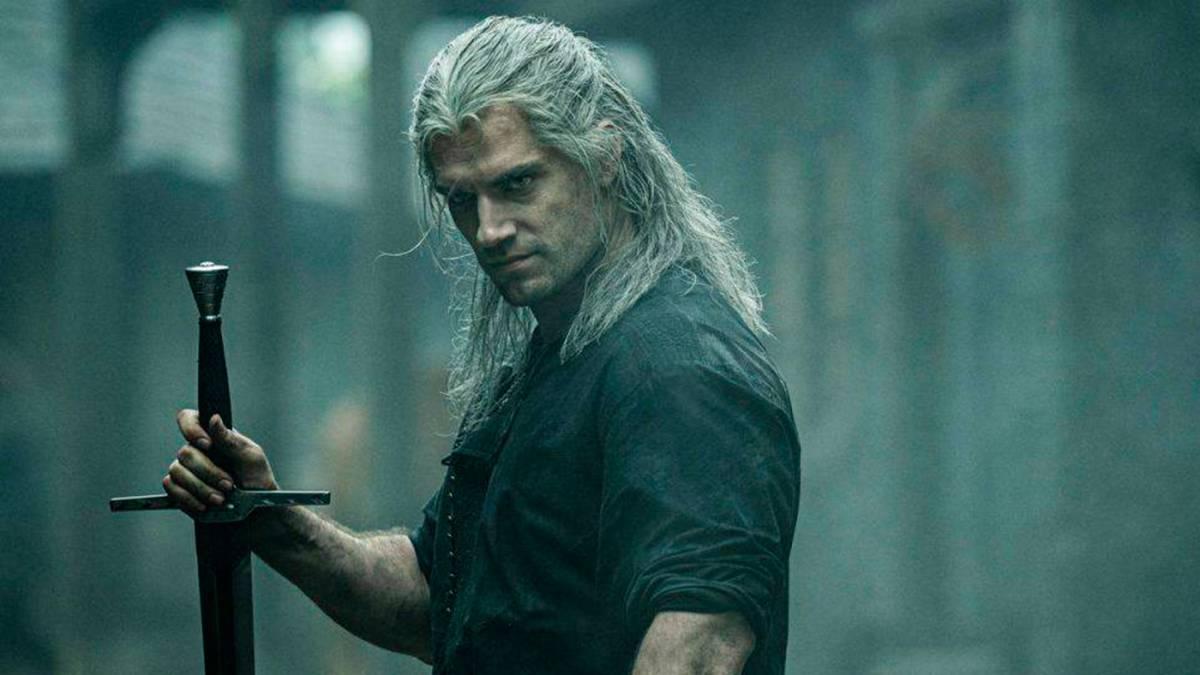 Now, Netflix itself has confirmed the information, and they affirm that “its users value the variety and quality of content on the platform,” which is why they increasingly offer content that appeals to more audiences. Thus, they affirm that they want to offer more ” interactive content “.

Netflix could have its own Apple Arcade

At the moment we do not know what that can refer to, but it may be that they make new games with an important focus on history, or that they even become a streaming game platform that adds third-party content, emulating something similar to what it is. Apple Arcade today. With this, they manage to retain users and attract players to the platform. Knowing how little Netflix likes to pay third parties for content, it is very likely that initially they only offer games created by them, and once they start to gain market share, they will open up to other manufacturers.

The problem with offering streaming video games is that it could limit the number of people that content can reach, since there are many who do not have a connection with low latency or enough speed to be able to watch a streaming game , where they can. for example download a chapter or movie to view later offline when downloaded.

Other Netflix competitors such as Amazon have been trying for years to bet on the world of video games, although the company has canceled many of its projects such as Crucible or New World . Despite this, what is clear is that the gaming sector can represent a new source of income for a platform that is already very popular, and that could benefit from that popularity to retain users and attract new ones. We will see what they surprise us with.