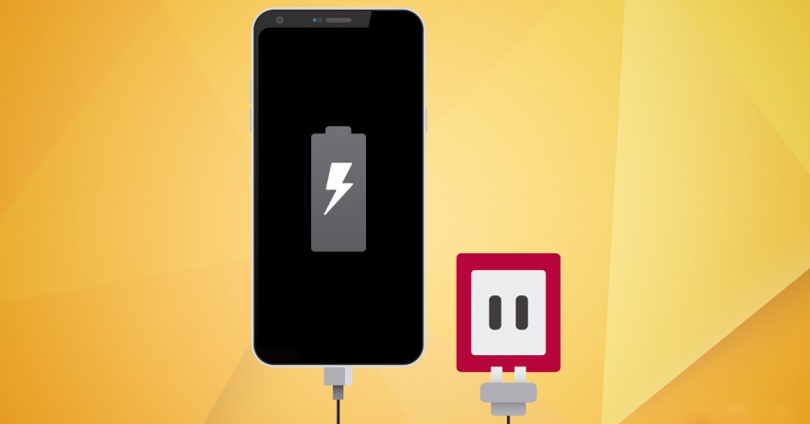 This is one of the first doubts that every user has when charging their mobile device. In addition, there are many myths and legends that are created around smartphones, and the truth is that in most cases they arise without foundation. The same happens with the supposed steps that we must follow when charging our new mobile or the simple fact of whether or not it is good to use the phone when we have it charging .

Surely many times you have seen possible recommendations that have made us doubt about which are real and which are not. For this reason, we want to end this well-known myth , which has been raised by a large part of users who, today, continue to question whether they can use their smartphone when they have it charging.

It is not bad to use the mobile while charging

There is no doubt that having a battery at all hours has become essential. And not only that, but also sometimes it is necessary to have to use it while it is plugged into the light so that we can continue to use it. The main issue is that a majority of users are still afraid to do this for the simple fact that they do not want to damage the battery of their mobile device . Although, the reality is totally opposite. A few years ago we could consider this as a simple trick to get the useful life of this component to last longer. However, today we will consider them one more myth that goes nowhere. Basically, this is sebe since batteries, and mobiles in general, have evolved a lot over time.

Therefore, using our smartphone while it is plugged in will not be bad. That is, it can be used without any setback. In fact, the biggest problem in itself with using the phone while it’s plugged in is the discomfort of the cord and also the fact that it could get hot from it. And although in these years we have seen how several news were published with cases of people who were electrocuted while talking on the phone when it was plugged into the light. The reality is that events occurred when using chargers that were not the original ones and above all of poor quality.

If you are one of those people who has the original that comes with the product and it is of quality, there should be no problem. However, we must always take into account the recommendation of the different smartphone manufacturers, who advise us to charge the mobile for the first 10 minutes without using it. But, in short, the fact of using it while it is connected to the current has no negative effect on the battery of the mobile.