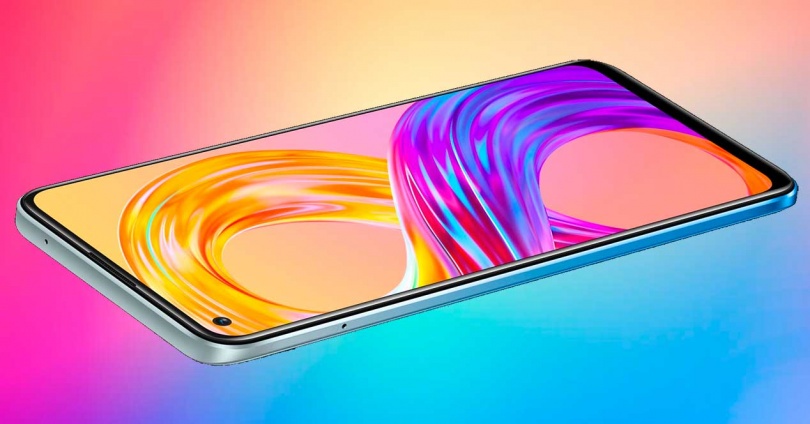 All the components of the mobile are important, but obviously the screen is one of the most important as it is the means by which we enjoy all the content and applications that our terminal runs. Therefore, stains and glitches on the mobile screen are the ones we fear the most. We are going to try to solve them.

The screen is a fragile component, starting from the base that is the visible face of the phone and the surface that we manipulate the most when we are using it, so we must be extremely careful in its use, and be patient in finding solutions to possible solutions. problems that may appear.

Spots on the screen

The spots on the screen are more common than we think, and it is normal that with the passage of time they usually appear of different types on the screen of our mobile. We may be lucky and it doesn’t happen, but if we extend the useful life of our terminal, hopefully we can get to know them.

We have them of many types and colors, such as purple, yellow or white, which usually appear for different reasons, and which of course are fixed with different solutions . Although there is not always the possibility of eliminating them, so sometimes we will have to settle for reducing their impact on the screen.

They are usually the most common, both on mobile phone screens and other devices, and are often the most difficult to see, since we do not notice them until the entire screen is completely white. Because with them, when we think that the white of the screen is the clearest that we are going to see, where they appear, an even lighter tone of the screen can be appreciated. These spots usually appear on the phone screen for two main reasons. One of them is due to the pressure of some type of object on the screen. If, for example, we have carried the mobile in a bag mixed with other objects that have been able to put pressure on its screen. In those cases when turning it on again we will notice a white pressure spot. The other cause is internal pressure, that some component inside the phone is pressing the screen. This is already a more serious problem, since logically everything that involves the internal technology of the phone is beyond our reach. It is evident that in the case of objects, we must keep the screen away from any of them, and be careful when transporting the phone that nothing can press the screen, since it could permanently damage it for a long time. In the second case, we would have to go to a technical service or be the ones to open the phone and check what is pressing the screen , it could perfectly be a swollen battery, something quite dangerous that a technician should check.

Green or purple in color

These two colors usually appear the same way and they also tend to resolve in a similar way. They are usually much more common on AMOLED screens. In this case there are also different reasons that can cause these spots. On the one hand, water or accidental drops can permanently damage the panels with a stain of this color. But also a bad adjustment of the screen display software can be behind such spots and green tinting. There is also the possibility that the spots will appear and disappear. The normal thing is that if so, it coincides with those moments when the phone is enduring a higher temperature , this is something that we have seen in many AMOLED panels recently.

In this case, if the purple or green stain has appeared by a blow, there is no easy solution, other than taking it to a technical service to replace them. In the event that no hit has occurred, we must check two things. If they appear with the mobile suffering a high temperature, we must prevent this from occurring, and surely it occurs because some service of an app in the background is heating the phone. Close all background processes and uninstall suspicious apps. It also avoids places with poor coverage so that the signal search does not cause this increase in temperature. Finally, you can check if your manufacturer has released an update for your phone, or is preparing it. Because many of these cases of purple stains and green tinting have been solved with a simple system update.

This is also a failure of mobiles with AMOLED or OLED screens. It occurs because some images or graphics have remained on the screen for a long time, which has led them to leave that mark on the pixels of the screen. Photo by Elly Brian on Unsplash

The best thing we can do is go to the settings of our mobile, enter the accessibility options, and click on ” invert screen colors ” to gradually reverse the spots.

The screens of mobile phones can show many failures throughout their useful life, although most are usually quite common and well known. As in the case of stains there are no magic solutions, but depending on the failure, there may be a different solution that solves the problems, or at least mitigates them.

It is one of the most common failures on the screens of our mobiles, although it cannot really be described as a failure, but rather a lack of calibration. If we notice that the brightness is not adequate in some situations, it may be because the light sensor of the phone is working abnormally. It may also be because auto-brightness is not enabled, a key feature for the screen to display properly at any time.

A poorly calibrated screen can show faults of all kinds, but mainly we are going to notice that it does not react adequately to our touches on the screen. If so, what we must do is download a screen calibration app. We have many available in the Google Play Store. But it is also possible to do it from the phone’s own calibration modes. Most manufacturers have a test mode that allows us to check for faults of this type and thus be able to solve them.