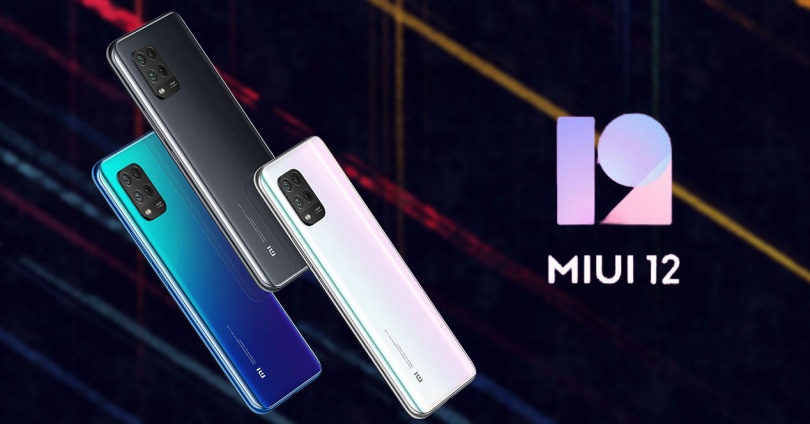 The arrival of MIUI 12, in April 2020, to Xiaomi mobile devices brought with it a series of quite interesting news. And not only for the layer in general, but it was accompanied by new functions and tricks for its native camera app . Although some are options that were added to the configuration that were already in other mobiles, others are totally exclusive functions of certain terminals.

There is no doubt that Xiaomi has shown a renewed camera for all its mobiles that have MIUI 12. And as we said, in this new version of the application a series of functions are introduced that had never been seen in the terminals of the Chinese manufacturer. Therefore, we are going to show you some of the best settings and tricks so you can take some incredible photos with your Xiaomi mobile.

Continuing a bit with the theme of customizing the camera of our Xiaomi mobile, the Chinese manufacturer also offers us the possibility of configuring it in our own way in MIUI 12. And with this possibility we will change its buttons to our liking , that is, it offers us change both the position and the order so that those camera functions that we use most frequently are in the place that we want. In order to configure this option, we must enter Camera Settings> Personalize> Camera modes. In addition, if we click inside Function Design, it will let us organize its different functions at will.

Customize the camera your way

One of the great novelties that came with the arrival of MIUI 12 was its high level of customization, both in the accent colors for the camera and in the shutter sound. It is a function that we will find if we search through the different settings that the camera of Xiaomi phones that have this version have in the customization layer.

To be able to change the colors of the camera and to change the sound, the steps to follow will be practically the same, except in the last one since you will have to choose between one or the other. Therefore, first you have to open the camera of your Xiaomi, click on the three stripes in the upper left corner, click Settings. Once inside the camera settings, we will click on Customize and it will give us four options, although the ones that interest us now will be Colors and Sound. In the case of colors, they will give us up to five possibilities: yellow, pastel pink, purple, blue and cyan. Instead, four will appear in the shutter sound: default, retro, movie and modern. The Cloned Mode, or as Xiaomi has called it, Magic Clone , is a technique with which we can make different video and photo compositions by joining different shots so that in the final result it seems that it is only one. That is, if we want a person to appear on the same stage, but in different places on it, with Magic Clone we will get that user to be captured in various positions and places in a single image.

Do you want to enter the mobile camera as quickly as possible? Do not worry, since with MIUI 12 there is the possibility of accessing the camera and taking photos with the volume button , without having to touch the screen and enter it. By pressing this button on the terminal we can get the camera to open almost instantly. In order to activate this function we must enter the MIUI settings and look for additional settings. Once inside, we will select Button shortcuts> Run camera> Double click the power button. And in this way, when we press the power button twice in a row we will be able to run the camera of our Xioami mobile without the need to unlock it.