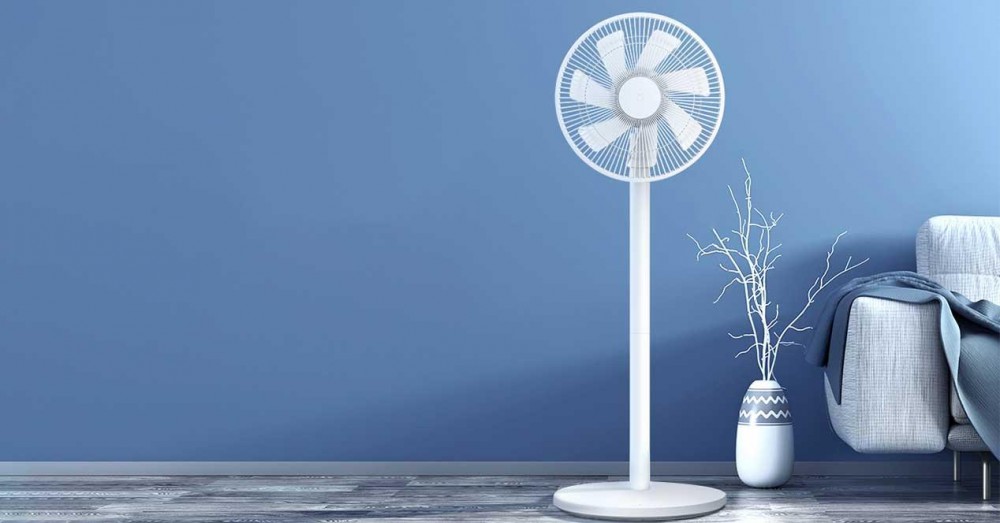 Xiaomi launched its new Xiaomi Mi TV P1 last May, with models from 32 to 55 inches . These televisions offer excellent features for their price, with great color reproduction and Android TV as the operating system. Now, the company is already preparing its new cheap televisions with even better color reproduction.

This was revealed by the company in a new teaser for the TV presentation conference that will take place on June 28. In it you can see the base that the TV will have, with a unique support in the center with a touch slightly similar to LG‘s OLED models , although narrower.

These TVs will be compatible with all HDR standards , including HDR10 + and Dolby Vision IQ , the best versions of both standards. It will also be compatible with HLG , as well as IMAX Enhanced. According to the leaks, the televisions would use Samsung‘s QLED panels , just like the Mi TV 5 Pro. We don’t know if they will have local dimming, but Xiaomi is targeting the high-end with these models, so it wouldn’t be crazy. Xiaomi has also launched a new smart fan with WiFi, with a plus of versatility and smart functions compared to what they already sold in Spain. The new Mijia DC Inverter Floor Fan E introduces a new silent motor, spending 53% less electricity and emitting a loudness of between 29.8 at minimum power and 55 dB (A) at maximum power. Its consumption is only 15 W , with a weight of 2.8 kg.

The fan has a peculiar function: we can orient it towards the ceiling, since it can be rotated 90º vertically . With this, it seeks to bring the cold air from the bottom up, generating a natural and soft air current, balancing the temperature. The height is also adjustable, being able to put it 600 mm on a table, or 950 mm fully stretched. With respect to horizontal rotation, it moves up to 140º. With the app we can also adjust 100 different speeds. The fan, when synchronized with the Xiaomi home automation, can work together with the thermometer, automatically adjusting the intensity if the temperature rises. As connectivity it uses WiFi 4.

Its price is only 269 yuan, about 35 euros to change . It will be on sale in China from today June 22 . The previous model took only a few months to officially arrive in Spain after its launch in China. Hopefully this arrives before the end of the summer, or if not at least we will have the option of buying a fairly complete fan for 2022, or we will have to resort to export stores.