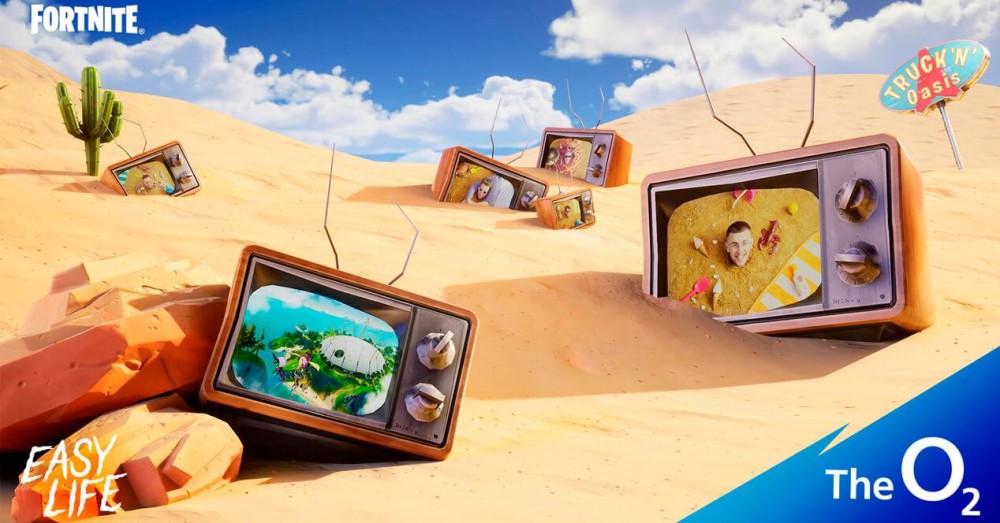 Undoubtedly one of the video games that has caused a revolution in this world has been Fortnite. From holding events that transform the game live in real time to massive virtual concerts. The first time this happened was with DJ Marshmello, a trend that the Epic Games game would continue given its success and that was repeated with other world-class singers such as the American rapper Travis Scott or the Puerto Rican J Balvin.

It has been confirmed that the last music concert to come to Fortnite will be by the indie music group Easy Life and will take place in a virtual version of the well-known “O2” stadium in London. The exterior of the stadium has been perfectly recreated to be easily recognized by the players.

According to the propaganda made by O2 Priority, new areas will be added within the virtual space for players to explore and enjoy. This experience will be made possible by O2, community creator lead Wert, and content creators DolphinDom, KKSlider, and Hellraiser. 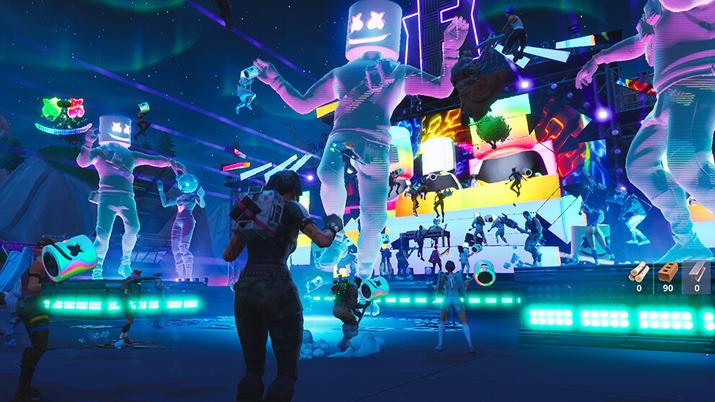 According to the event’s website, players will be able to complete challenges to get an exclusive reward, specifically an alien and UFO theme, which is the predominant theme in season 7 of the second season of the game, which began on June 8. . In addition, there will be signs on the island that show a code that can be redeemed to obtain the Fresquito spray.

The person in charge of the virtual event has spoken like this about what the concert will be like: “When the concert begins, it will not be just to stop and get excited while listening to funky indie music from the UK, as the concert will be influenced by the music and lyrics of the band . Through the program, players will be transported to six unique worlds, each inspired by a different track from “Life’s a beach,” the band’s new album. ” 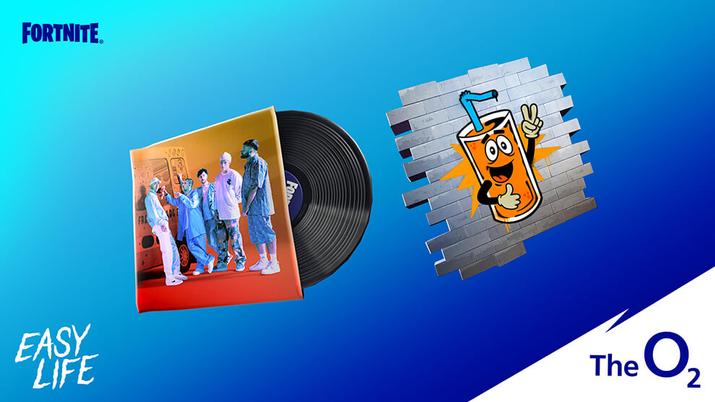 To be able to witness this new Easy Life concert, or if not, you just want to take a look at the structure of the stadium, you can access it from the creative mode using the island code 2500-3882-9781. The concert will begin this Thursday at 8:30 p.m. in the United Kingdom, that is, at 9:30 p.m. in Spain and will last approximately 20 minutes.

Replays of the event will also be available from June 27, 2021, as it would not be the first time that many players miss out on this experience due to the high volume of players connected at the same time.