Until before the pandemic, hardly anyone talked about Microsoft Teams. However, the obligation to have to work, and study, from home has forced people to adopt new technologies, such as this platform. Teams has been in operation since 2017 , but it was not until 2020 when it has experienced an exponential growth of its users. With so much growth, Microsoft has had to implement all kinds of unavailable functions in the shortest possible time. And one of the last, which we will see very soon, is end-to-end encrypted calls .

In the last year, Microsoft has included a host of new features, enhancements, and features to its messaging platform. For example, a large number of customization options have been added, groups have been increased to 300 people , many usability and organization improvements have been included (for example, the agenda that arrived earlier this year) and, Since late 2020, Microsoft has included many security and privacy enhancements, such as encryption of all types of communications. 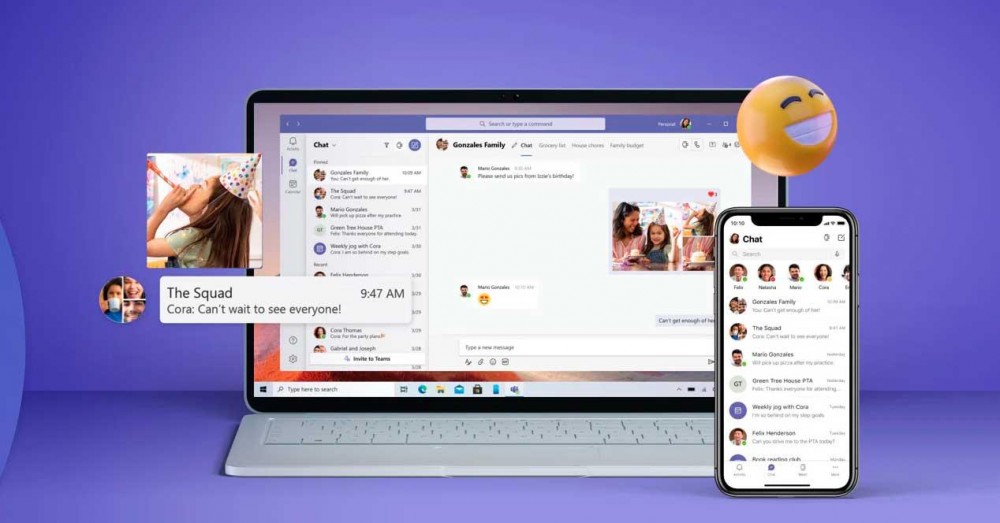 Although messages are already encrypted end-to-end , and everything that is spoken through them is confidential, voice calls are not encrypted. And that can lead to security or privacy concerns. Fortunately, Microsoft wants to protect this platform as much as possible and, for this, the next novelty that its platform will receive will be encrypted voice calls.

Voice calls will be more private than ever

Next month (no exact date yet), Microsoft Teams will implement a new feature that will improve call privacy. This new function will allow us to activate end-to-end (E2EE) encryption for VoIP calls made from this platform. In this way we can have that layer of security and privacy that the program lacked to be able to deal with all kinds of confidential topics without fear that they could be heard by third parties. 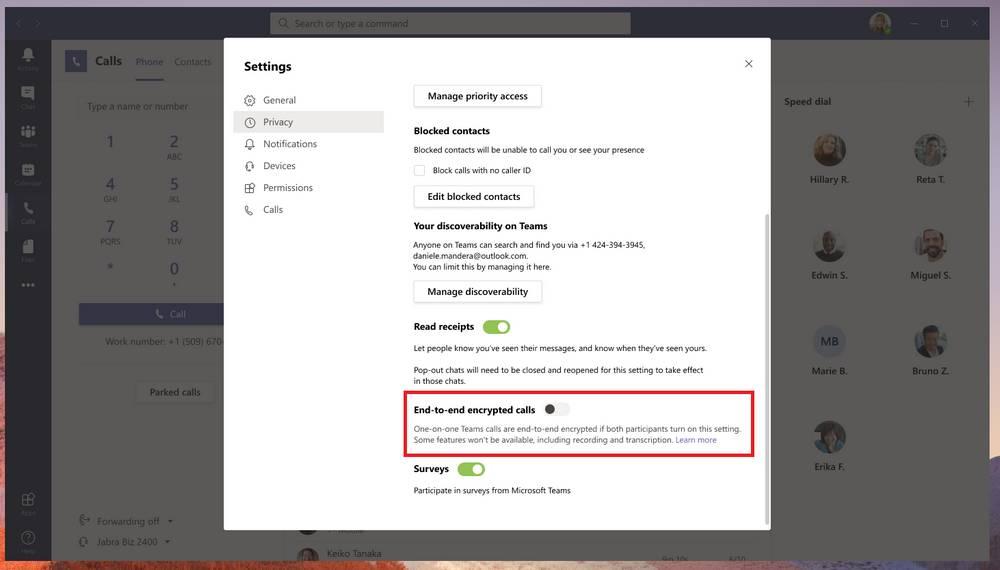 This new function will be optional , so users will be able to choose if they want to activate it or leave it deactivated. Network administrators will be the ones to choose whether or not this feature is available to them. Also, if we activate it, some of the call functions, such as cloud recording or real-time transcription, will not be available.

Microsoft Teams for your personal life

Although initially Microsoft Teams is intended as a kind of alternative (more complete and organized) to other platforms, such as Slack or Zoom, the company also wants us to use it in our personal lives, outside of the office.

Microsoft wants users to be able to use Teams as if it were their own WhatsApp . Outside the scope of work, users can use it to connect with our family and friends, both from the PC and from the mobile. Obviously, the functions designed for companies will not be available, but it does provide us with features such as the ability to easily create video calls, organize plans with other friends or members of a group, share documents or share our location in real time that can be useful. .