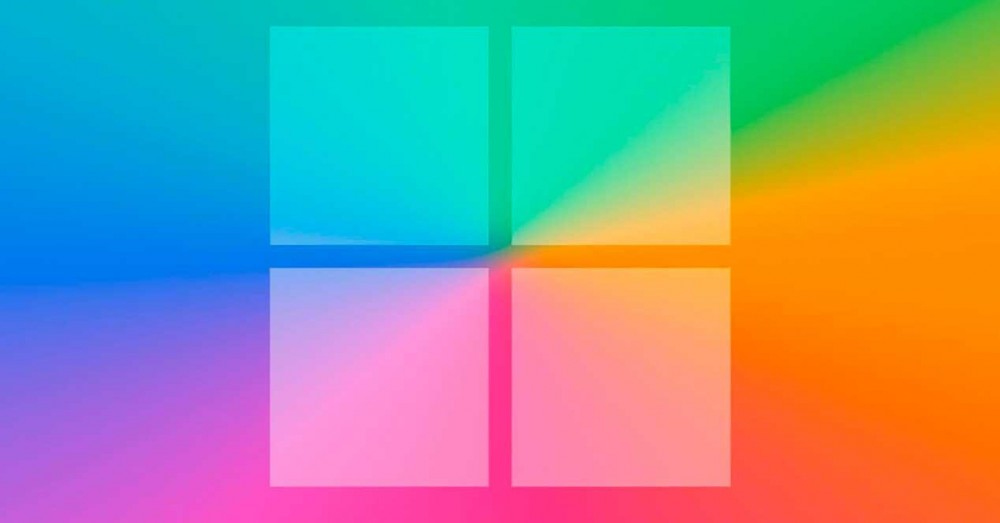 On June 24 something important is going to happen, there is no doubt about that. On this date, Microsoft is going to make an important announcement about the future of its operating system, Windows. As soon as Microsoft made that appeal, the networks began to fill with all kinds of speculation. The most rational spoke of the official presentation of Sun Valley, but others ramble on a new complete operating system: Windows 11 . At the moment, everything could be, since there is nothing officially confirmed, but, is there really a chance that Microsoft will launch a new Windows ?

The networks and the media have been filled with all kinds of theories about an imminent Windows 11 . From arguments that Windows 10 has become obsolete until the shadow of the ad image does not have the window frames and looks, roughly, an 11. 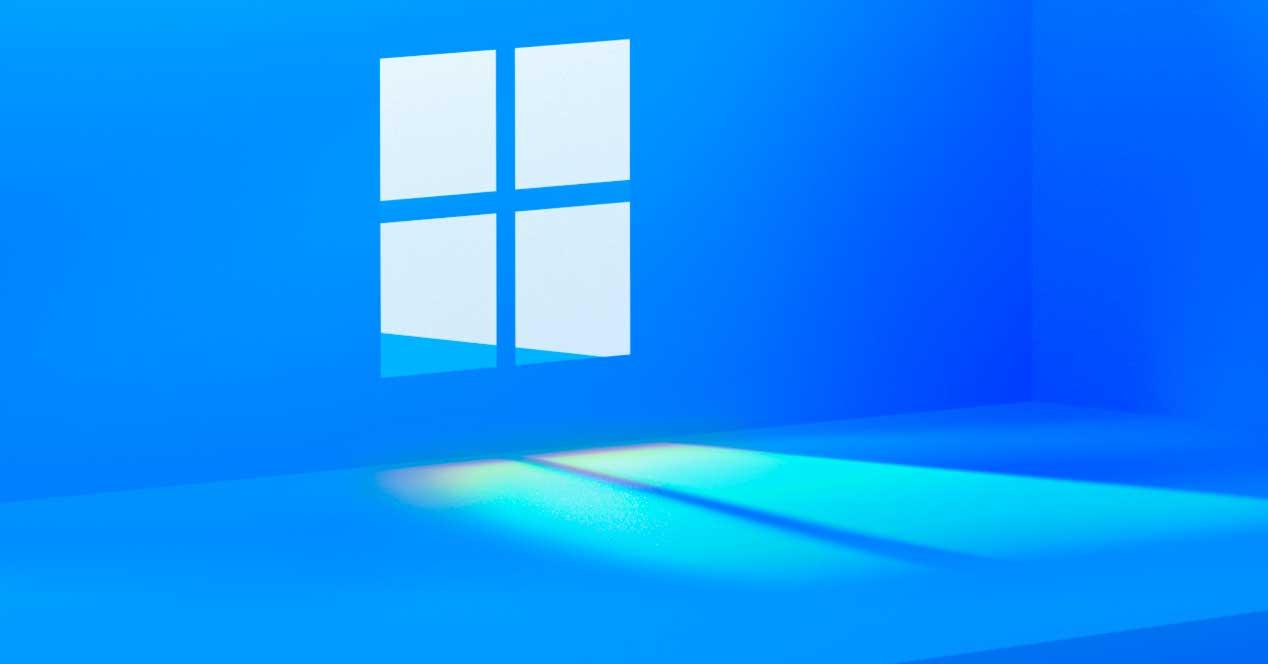 If it had been Apple who had made this image, everything could be, since we know very well how detailed it is for these things. But Microsoft has never been like this, at least with Windows (those details are more typical of the Xbox division ). A little common sense makes us see that the window frame has not been eliminated in that reflection of light, but that the light enters, through the windows below, at a very oblique angle.

Leaving aside the image, which does not indicate anything, let’s reflect: are we really ready for a Windows 11?

Reasons why you are unlikely to see Windows 11

Satya Nadella, CEO of Microsoft, has already said on several occasions that Windows 10 would be the last version of the operating system . And it makes sense, as this system has been designed in a modular way so that with its semi rolling-release upgrade system, it is constantly evolving. Every 6 months we receive a new version of the OS, with new functions and features, that make Windows 10 constantly grow. To this day, the version launched in 2015 has nothing to do with the current 21H1.

In addition, the new name, Windows 11, would break with the company’s CEO policy, as well as throw away everything that has been done in Windows throughout those 6 years of life. Again, the introduction of this new OS seems unlikely.

Windows 10 still has a long life. Contrary to what happened in the past, when computing and technology evolved at a dizzying speed, in the last 6 years things have not changed as much as happened, for example, between 2001 and 2006 (releases of XP and Sight). So Windows 10 isn’t out of date at all, and it can still evolve. Above all, thanks to its update system.

A final argument is that, if Microsoft was thinking internally about Windows 11, it would not have devoted so much effort in the development of Sun Valley , the second update of 2021 of Windows 10. This new version will arrive after the summer to all users and, at Contrary to what many would have us think, the announcement on the 24th will actually revolve around this update, not Windows 11 or Windows 80 .

Sun Valley, a before and after in Windows

Users enrolled in Microsoft’s Insider program have long been able to try Sun Valley now. This new  Windows 10 update is going to be one of the biggest updates not only in this version, but in the history of the entire operating system. A radical aesthetic change that will mark a before and after and that will completely modernize the appearance of the OS. But not such a big change as to be a complete new operating system, as some say.

Based on the aesthetic changes of this new update, Microsoft may take the opportunity to make a change in the Windows brand. The operating system may simply be renamed “Windows” instead of “Windows 10”. We may even see an 11 out there, but it will be nothing more than a name, similar to the nomenclature that Apple uses with macOS. But what is more than clear is that it will not be a new operating system, created from scratch, such as Windows XP or Windows 7. And we will not have to go through the box, again, to get the license .

So is it impossible to see Windows 11 on the next 24 ? Nothing is impossible, and less knowing Microsoft. And probable? The truth is that very little, but whatever it is, in 3 weeks we will have doubts.