MEMS devices have become highly popular in their use in recent years, as we can find them in various elements of PC hardware, both in peripherals and in the components within a computer in all its forms. From desktop PCs to smartphones that we have in our pocket. What are MEMS devices and how do they work?

We tend to assume that what is inside our PC are pieces of pure and hard electronics, whether digital or analog, and that other disciplines of engineering are not present in our PC. Well, MEMS devices are used daily on your PC, at all times and are not electronic components. Let’s see what they are and what are their utilities.

What are MEMS devices? MEMS is an acronym that stands for microelectromechanical systems, which translates into microelectromechanical systems. Its peculiarity is that it brings together miniaturized electromechanical systems to the maximum, so much so that they can be integrated within a chip. Its complexity is variable and we can find mechanisms from very simple mechanisms to others as complex as a clock. The first of them to be implemented on the market were accelerometers, which had been used in car airbags and in printer ink cartridges until now. Its popularization? The Nintendo Wii first and the advent of smartphones later demonstrated that accelerometers could serve as sensors.

MEMS are extremely complex devices to design and manufacture, bringing together several completely disparate engineering disciplines. In the first place, they are integrated into electronic devices, they are mechanical devices in which materials are also important. Some even use complex technologies such as optics and fluid mechanics. And despite their enormous complexity, they are found in hundreds of millions of devices at prices that are usually sold for pennies.

Today MEMS devices are used for a multitude of tasks and take different forms. For example, microphone pressure sensors are MEMS devices. How is the temperature of the processors measured and their status reported? Well, a MEMS device also takes care of that. Therefore they are used to solve specific problems that conventional electronics, in its two branches, cannot solve. 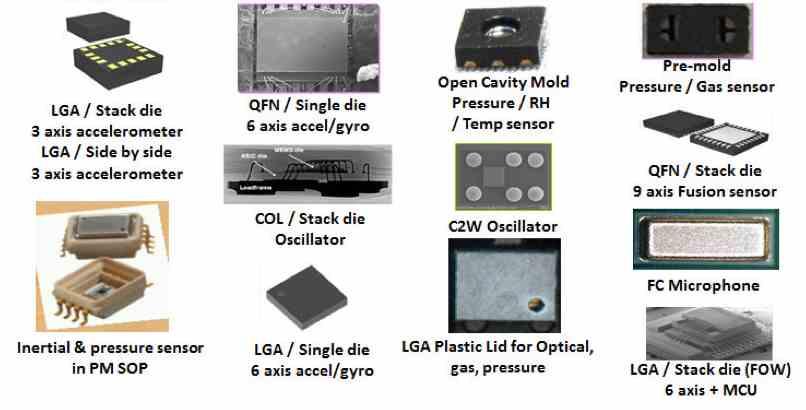 Today the MEMS devices most used in our day to day are the following:

If we talk about peripherals, MEMS devices are used in all kinds of devices. We can find them in inkjet printers and scanners, in image projectors and even on screens that we use every day. Their greatest peculiarity is that, as they are integrated with processors and memories, they are not only designed to function individually, but can also be combined with each other to create complex systems to solve specific systems. It is very likely that this function that appears in the specifications of a component or peripherals that you cannot explain from the perspective of computer architecture is the product of the work of a MEMS sensor.

In the world of medical informatics, MEMS devices are used to speed up diagnostics. Today there are plates full of MEMS devices that can do a blood test in seconds and give results. Monitor blood sugar level. There are even medical implants that use this type of device and they have even been used in surgeries where high precision is required. As you can see, not only are several disciplines required for their design and creation, but they are also useful in multiple markets. 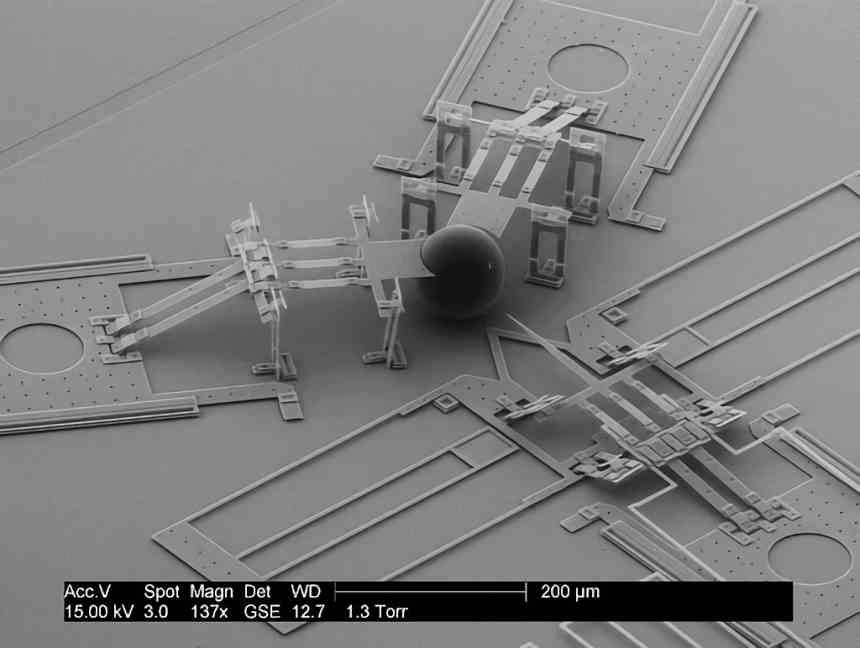 First of all, MEMS devices are excellent for measurement due to their high sensitivity, which is ideal for certain scenarios such as telemetry in computer hardware. The reason why many CPU and GPU designs are viable in certain shape factors, sizes and consumptions is not another thing because the clock speeds are adapted through an integrated thermometer that is nothing more than a MEMS device. The same can be said for the touch screen of your laptop, tablet or smartphone. What’s more, their small size is not only ideal for component integration, but they do their job with very low power consumption.

Its biggest disadvantage? Its design is so complex that very few companies can afford to create new MEMS sensors, as multiple disciplines are required. Which takes years of development in which multidisciplinary teams end up being necessary. The development also involves the creation of manufacturing and testing machines, which further complicates things to develop new devices of this type.

So their biggest disadvantage comes from the cost of development, which is paradoxical, since they are devices that are sold at a very low cost and have become part of our lives. MEMS devices are so widely used in the world of consumer electronics that they are produced in large quantities, which makes their price very low. However, without them, many technological advances that we have seen in recent years would not have been possible.