Thanks to continuous technological advances, we are getting closer and closer to being able to move from one place to another in more sustainable and environmentally friendly means of transport. The short and medium term objective is to considerably reduce CO2 emissions into the atmosphere and opt for clean and renewable energies for private consumption and transport.

The electric car is already approaching solar energy. Today it is feasible to charge an electric car with solar panels, but it is not the only means of transport that is evolving towards the use of solar energy, there are several projects that work in which trains, airplanes or canoes are able to function thanks to the solar energy. Today we have already chosen to install solar panels in our homes or businesses to achieve self-consumption that has little impact on the environment and in turn allows us to save in the cut and long term by reducing the amounts we pay on the electricity bill that it is currently breaking all-time highs each week. Another area in which we can be more sustainable and emit less CO2 into the atmosphere is by using a means of transport that does not pollute. The bicycle or the electric scooter are common means of transport in our day to day to go shopping, go to our workplace or enjoy a pleasant walk in our free time. To these alternatives, means of transport capable of running on solar energy are being added. These are some of the most interesting projects:

In Byron Bay, 600 kilometers from Sydney, Australia in December 2017 they launched what is called the “world’s first solar train”. The Byron Bay Train operates a single convoy made up of two carriages, on a train formerly powered by a diesel engine. They adapted and equipped it with photovoltaic panels and batteries so that it works entirely with solar energy. The solar train was very successful in its launch and overnight trips were soon underway. 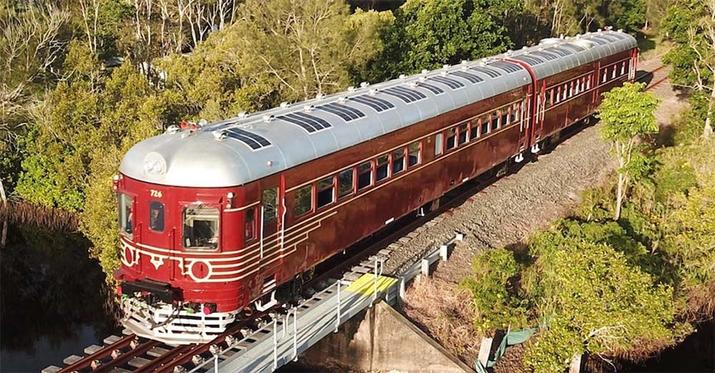 Planes out of fuel

Solar Impulse HB-SIA is known to be one of the first aircraft to be powered solely by solar energy. It has huge solar panels located on its wings that allow it to be self-powered by solar energy. 11,628 photovoltaic cells cover an area of 200 square meters. The plates installed in this aircraft are capable of collecting 250 W / m 2 which are stored in lithium-ion polymer batteries. Its wingspan is comparable to that of an Airbus A340, but with a lighter weight, 1600 Kg. 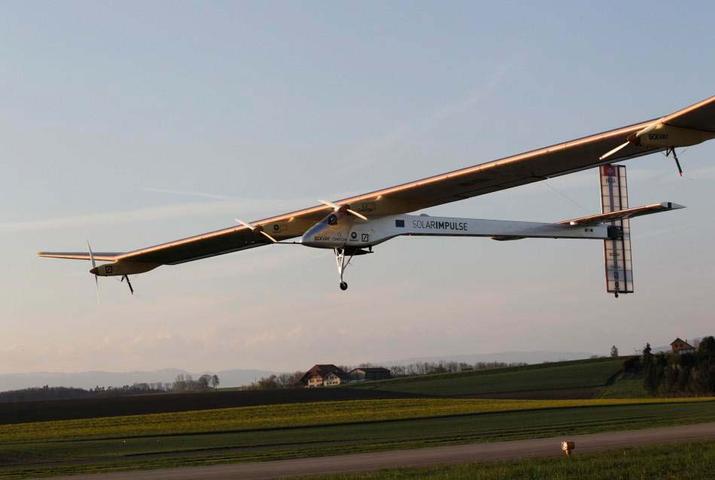 In addition to means of transport that work with solar energy by land and air, we also find very interesting projects in the world of water transport. Planet Solar designer Craig Loomes is the creator of the world’s largest solar-powered ship.

For the last several years he has been sailing to promote the myriad possibilities of solar energy within maritime transport. It has 537 m 2 of photovoltaic panels that supply the necessary energy to 6 lithium-ion batteries that allow long-term trips without the need to use emergency diesel engines. This ship has been used to develop scientific projects where physicists, biologists and climatologists from the University of Geneva began continuous monitoring of the air and water of the Gulf Stream of the Atlantic Ocean.

The Achuar, an indigenous people who live between the border of Ecuador and Peru, move with a solar canoe that connects nine isolated populations of the jungle. This solar powered canoe is capable of traveling 67 kilometers along the Capahuari and Pastaza rivers in the Ecuadorian Amazon. This boat communicates with each other about a thousand people spread over nine settlements. A river and community transport that has changed the life of the Achuar. This canoe allows them to do without gasoline, which can only be purchased if a plane lands in the area. As these are isolated settlements, getting a plane there increases the cost of gasoline. In addition, with this sustainable canoe they have managed to prevent the roads from degrading this area of the Amazon.