A Raspberry Pi is a board that has enough elements so that, by combining it with other elements, different types of devices such as robots or computers, among other things, can be created. There are a plethora of projects for kids that use a Raspberry Pi to get its full potential. On this occasion, it has been used to help enhance a retro console and be able to play its games with higher quality and better performance.

Raspberry Pi boards are ideal for retro gaming because of their portability, hardware capabilities, and a wide variety of accessories. There are many types of Raspberry Pi and although the most recommended model to play is the Raspberry Pi 4 or higher, you can use any. The great potential of a Raspberry Pi 4

In addition to all this, it is also characterized by its powerful RAM, GPU and CPU . The Raspberry Pi 3 and 3+ have many retro cases, but not the 4. However, they have already been commissioned to make a printed circuit board inspired by the old retro Sega Saturn console.

This new creation is called the Sega Saturn CM4, and it is a carrier board for the Raspberry Pi 4 module designed to fit inside a Sega Saturn. However, you can play a lot more retro games with it than you could on a Raspberry Pi emulation platform.

Therefore, thanks to the use of the Raspberry Pi 4, an improved version of the original Sega Saturn console that was launched in Europe in 1995 can be created. 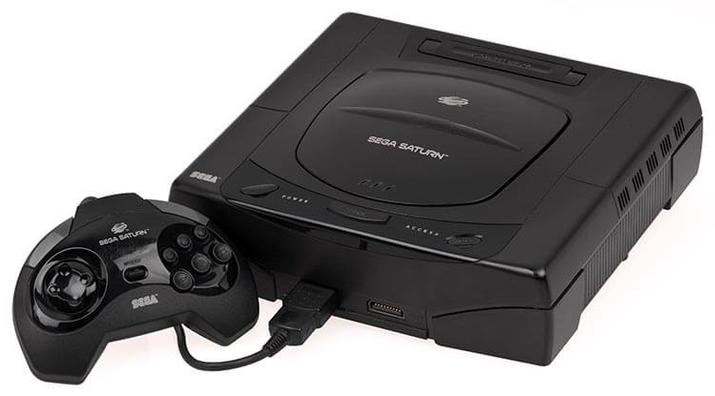 It can be used with a mini HDMI cable , although there will be an additional board for the old Sega Saturn cable. Another version will also be made for the same cable, but with built-in Ethernet.

It has a microSD slot , a 3.5-millimeter audio connector and a port to connect a small fan and help cooling and avoid overheating. As for the video output, there are several options available since it has HDMI and CRT support.

There are also two micro USB ports on the front. As for the Sega Saturn model kit, it comes with a housing and a remote. However, not all parts are required for assembly as they will need to be removed to fit the attached Raspberry Pi 4.

To emulate the original console, Retropie 4.71 or higher is required. Up to 45 and 50 FPS were reached with games like “Panzer Dragoon” and “Croc”, respectively. Performance can even be further improved by adding a heat sink. 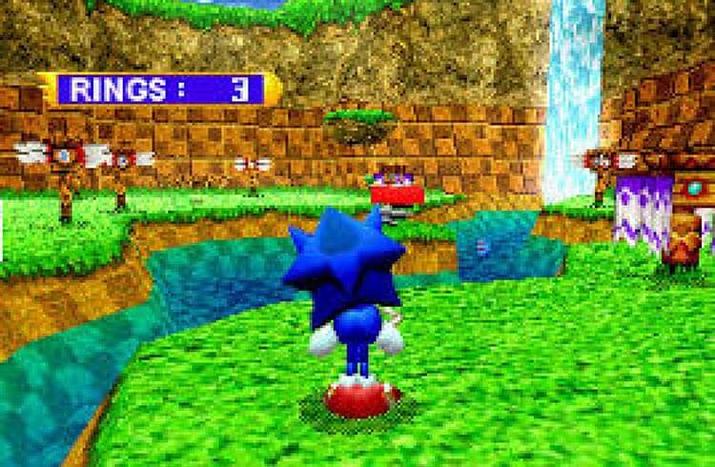 These games were tested at 1.5 GHz, but it would be possible to run them at 2 GHz. With a Raspberry Pi 4 you can play other retro games from many other older consoles such as the NES, the SNES or the PlayStation 1. Despite the great advantages that the use of Raspberry Pi 4 brings, there are also other alternatives.