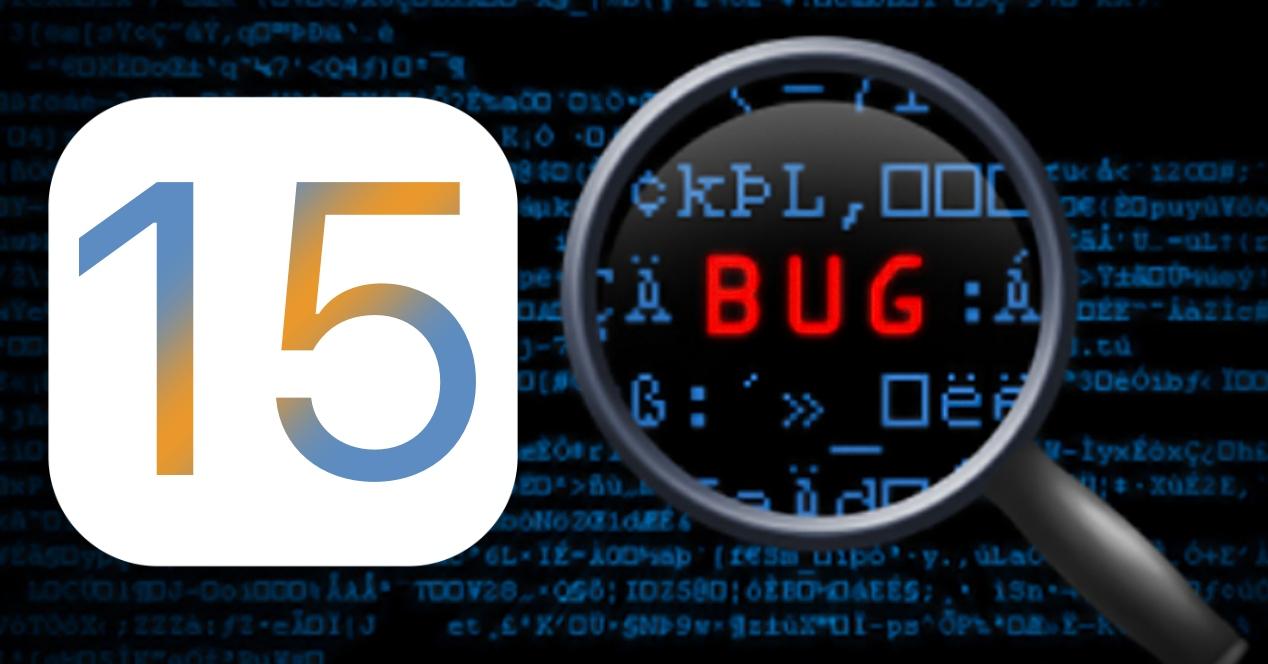 If you are thinking of installing a beta of iOS 15 on your iPhone, you should know that both the developer version and the public version have errors that are always frequent in these types of versions. That is why it is not recommended to install on an iPhone for personal use, although if you are willing to do so to be able to try all the new features of iOS 15 before anyone else, we recommend you read this post in which we collect the most frequent bugs that they have been getting to know each other.

Apple released the first iOS 15 developer beta on June 7 following its presentation at WWDC. On June 24, it launched the second and on the 30th of that same month a revision of what is technically still beta 2 was launched. That same day the first public beta was launched. And in the end, in all of them bugs have been found that make the user experience can be tarnished, something that on the other hand is logical being in a beta.

The following list of errors has been drawn up based on our own experience with the betas and the reports made by other users in forums and social networks. Not all bugs are being given to all users and they are not the only ones, they are simply the most common and the ones with the most reports: As you will see, the majority of bugs are the usual ones in this type of version. In general, iOS 15 is being, relatively, a very stable version compared to the betas of other years. In any case, it can involve performance problems like the ones we have detailed.

Is it normal to find these faults?

Totally. In fact, the strange thing would be that no errors appear. The betas are still incomplete versions of the operating system and have to be polished on a performance level, as well as made by developers to adapt their applications. Finding a bug of this type in final versions may be feasible, although it is less frequent and it is always a matter of solving with a complementary update.

The best way to solve the problem is to return to the latest stable version, which in this case is iOS 14.6 (with iOS 14.7 already in its final beta phases). What it is advisable to do is report the bugs to Apple from the Feedback application that is installed in the betas, since in this way the company is informed of the error and the software engineers can try to solve it in the face of the final versions.