Manufacturers started by stuffing a bit of static lighting into graphics cards, and now your room looks like a disco. Some models with large heatsinks added a backplate so that the graphics card “did not bend” and it is present in all of them. The latest nonsense being added to graphics cards is a screen and it’s time to say enough is enough.

When I started getting into the world of hardware, graphics cards had, at best, a single slot heatsink with two fans. Now we have coolers with three or four PCI slots with three fans or even some models with four. I even remember my Gigabyte GTX 770 Windforce3X with blue LEDs that was funny and now, to look at the graphics card you have to wear sunglasses. 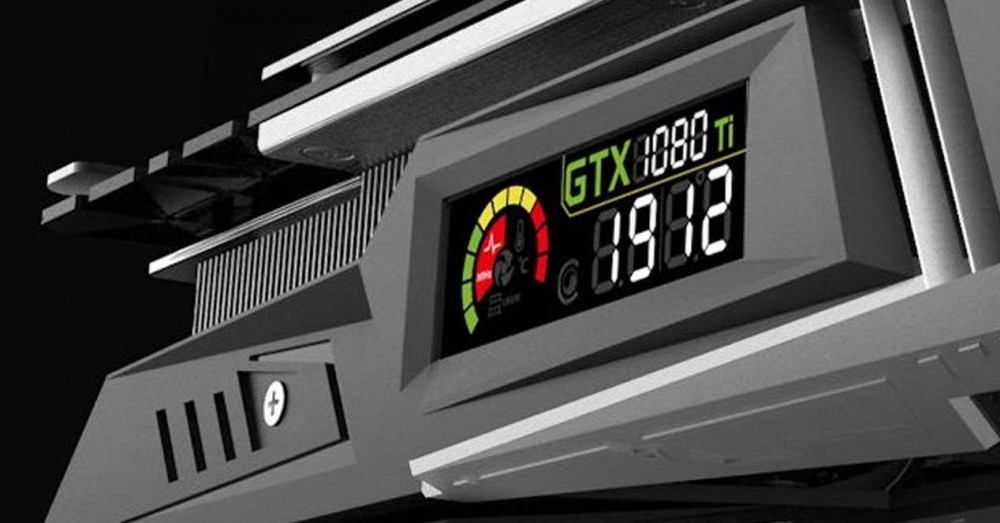 Without a doubt, the product for which the years are passing the worst is graphics cards . You are have greatly increased their volume and, consequently, their weight. True, this increase implies more power, be careful, even without so much power and with better game optimizations, we could live.

Already, graphics cards have become a luxury item , with unrealistic prices. But it is that the problem is accentuated with the additions of the customizations of the manufacturers of graphics cards. By making attractive products, what is achieved is to make the final product more and more expensive, making it inaccessible to many users. 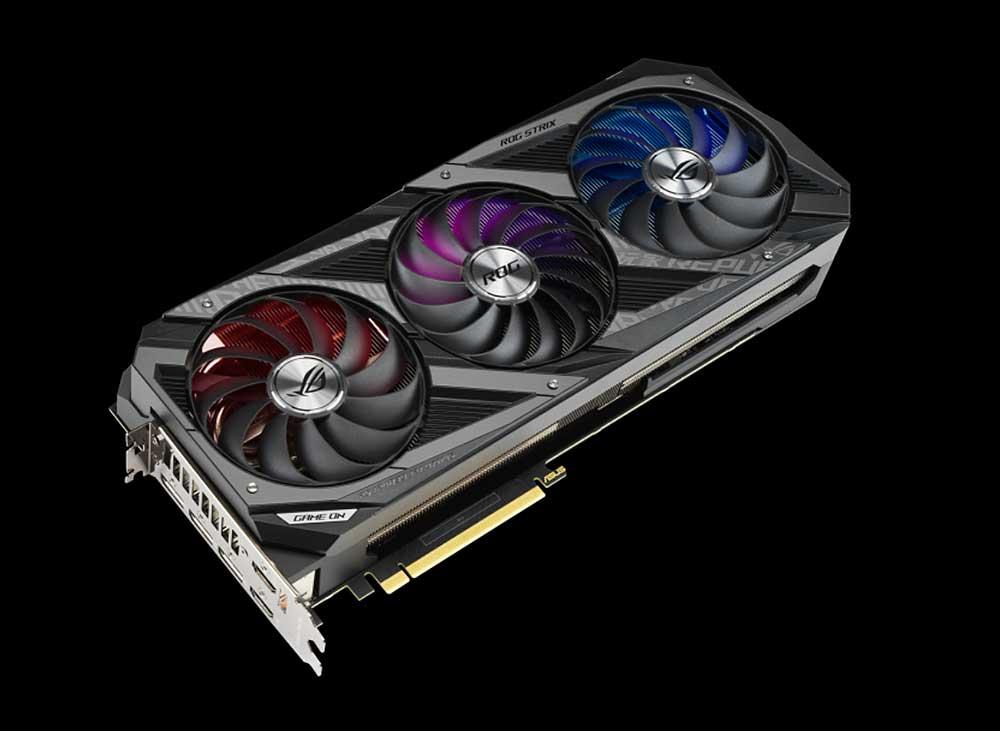 We started the thing off with a bit of RGB and now the amount of RGB on a graphics card is mind blowing . Later, some models because they have large heatsinks, began to add the backplate . This element was designed to prevent the graphics card from bending and improve cooling, something unrealistic, since the one who suffers the most from the weight is the PCIe port. In the end, it is very rare to see a graphics card without this element.

The extravagance that is coming is the LCD screens integrated into the graphics card . If I remember correctly, the first to implement it was KFA2 (Galax) on the GTX 1080 Ti HoF. So it was a simple digital display without color that showed the frequency and the temperature (and I think little else). Now LCD screens are added that allow customization and a thousand more stories, for what?

A whole set of elements that only serve to make more expensive, already in itself (sorry if I repeat myself) expensive graphics cards. As I have seen before, what starts out for very high-end models ends up expanding to the high-end and mid-range.

If you are poor, play on consoles or in the cloud

I believe that we must begin to reflect deeply on where we are moving. It doesn’t make sense that entry-level graphics cards have a price of 300 euros, at least. It starts to look like a way to exclude certain users from the PC gaming segment and send them to play on consoles or in the cloud.

I like to play on PC, the last console I had was the first PlayStation and since then, I have only played on PC. But I feel that we are going to a market where if you do not have 2000-3000 euros to set up a gaming computer, you have no place. They throw you headlong into buying a PS5 or Xbox Series X or making use of services like GeForce Now.

I want for the record that I have nothing against consoles and those who play on them, it is as legal as playing on PC. Everyone has their preferences and I understand whoever says they play on a console because they can’t afford to spend a fortune on a computer to play a decent game.