You may not have noticed, but currently a router can offer more than one WiFi network. These networks operate at different frequencies and of course have quite different characteristics. Well, it is quite common for users to connect without looking and this causes them to misuse the WiFi. 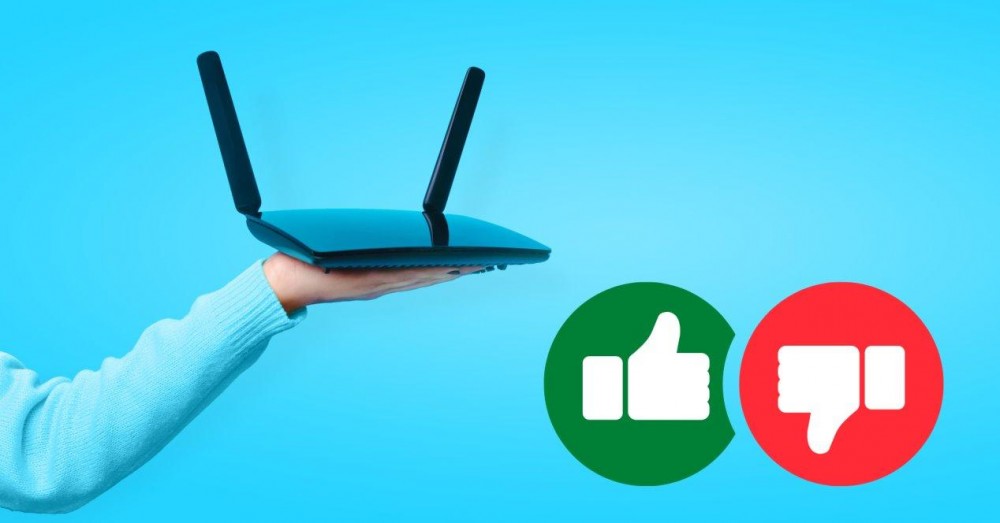 Before connecting to WiFi, you should know this

For you to understand better, currently the WiFi 5 and 6 routers offer two frequency bands: 2.4 GHz and 5 GHz. Also, we may have a WiFi 6E router, which is an improvement to the WiFi 6 standard, which adds the 6.0 GHz band.

The 2.4 GHz band was developed in 1999 for wireless Internet connection in home environments. Currently, all routers continue to offer this connection band, since there are still many devices that are only compatible with this frequency. 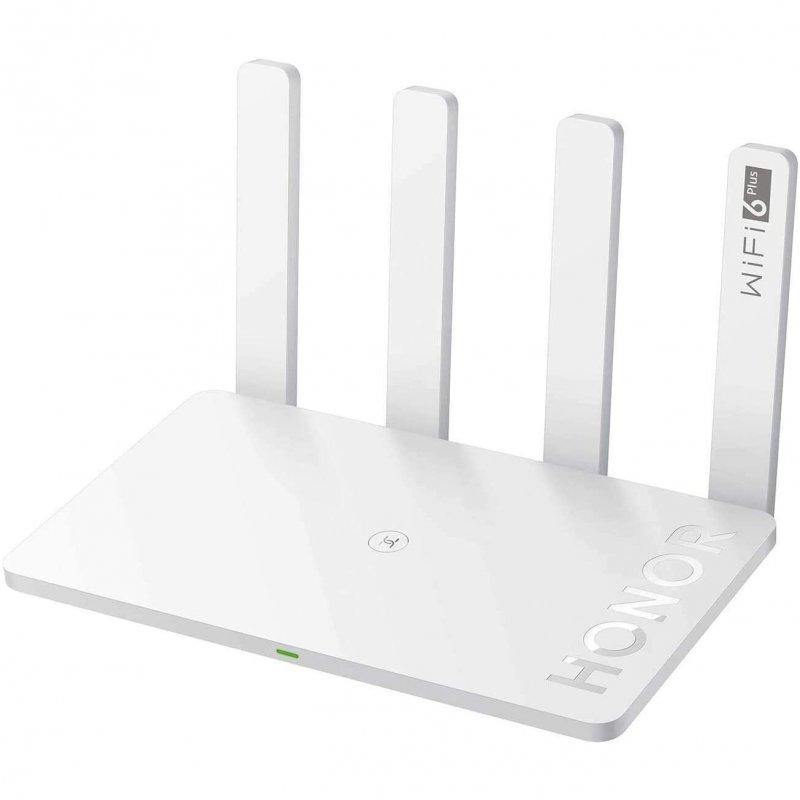 Until the advent of WiFi 5, the 5 GHz band was hardly used in the domestic sphere. Many routers, despite their power, did not support this band before the arrival of WiFi 5. But, believe it or not, the 5 GHz band was also developed in 1999, although it did not begin to be widely adopted until 2014.

Now, which one should I use and why? Well, the 5 GHz band offers faster connections than the 2.4 GHz band. This translates into shorter load times, especially important in games where latency or ping matters a lot. 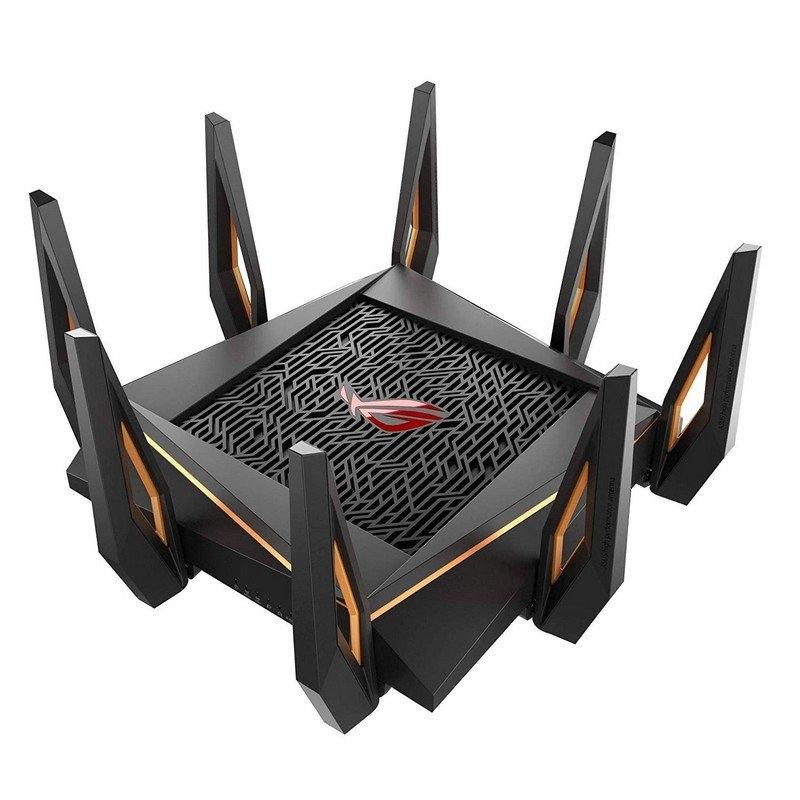 When should I connect to one or the other WiFi band?

All routers, unless we deactivate it, natively offer the two active bands. The 5 GHz band is easily discoverable, as it is usually identified by the name of the network followed by “_5G”. This tells us that we are connected to the WiFi network on the 5 GHz frequency.

Actually, there are few cases in which we need a 5 GHz connection . The first, and most obvious, case is when we play games, since we need a high-speed, low-latency connection. It is also the connection that we would use if we want to transfer large files , thus reducing transfer times.

From the smartphone we can use the 2.4 GHz network if the 5 GHz coverage is not very good, we will hardly notice the difference. The SmartTV can also be connected to 2.4 GHz without problems, it shouldn’t be a big change either. It is also the ideal band for devices such as smart plugs, lights or cameras, among others.

The reality is that the connection to one or the other band of our WiFi network is usually quite indistinguishable. It will be noticeable in games and heavy file transfers, but little else. So, if you have a low WiFi connection in the living room, since the router signal must go through several walls, you should still switch to the 2.4 GHz band, since you will have better coverage (theoretically).