The year 2022 will be remembered as one of the most turbulent years around some of the best-known franchises, due to Microsoft‘s purchase of Activision Blizzard. As expected, Call of Duty fans raised their hands to their heads at the mere suspicion that one of the most successful IPs in history was going to remain caged within the four walls of the Xbox ecosystem.

The game of cat and mouse

But of course, the first to have played the deception card have been the hosts of Phil Spencer, who from the beginning did not go to the media to say exactly what they planned to do . They played with the typical lukewarmness of those who know they have an ace up their sleeve and can use it for any situation that arises on the board, so to a certain extent the reactions of the gamers most related to Call of Duty were more than justified.

Indeed, Phil has pronounced the keyword: Minecraft , which is the one that can support with facts a suspicion that many of us who have already seen a few of these gamer battles had. 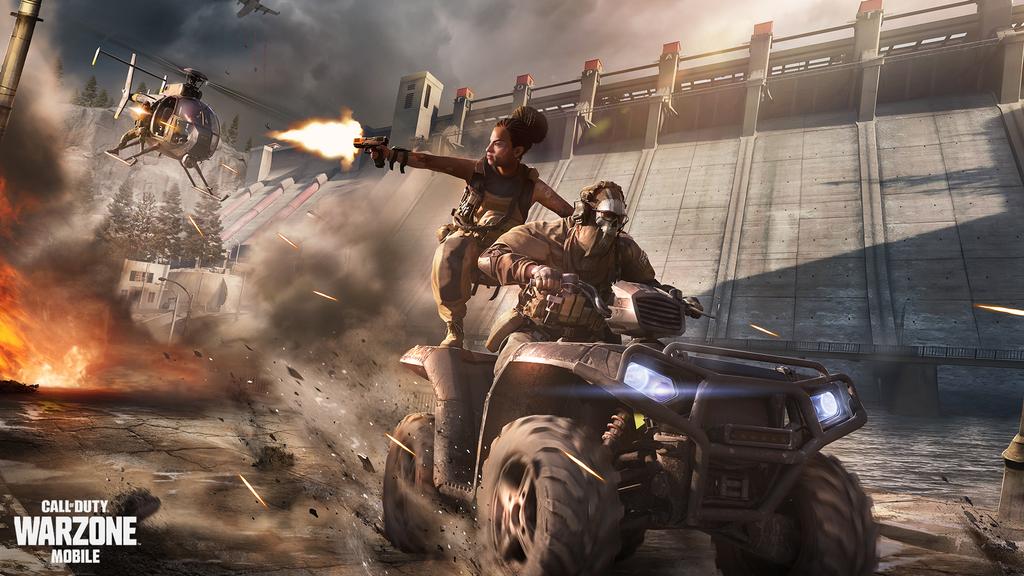 Microsoft has already shown many times that the exclusivity card in video games is not a priority . Proof of this is the disaster of Xbox-only titles that have reached their new consoles, which is not zero but insignificant compared to the quality of what third parties develop. Those from Redmond, above all else, want to make money, have franchises that are increasingly universal and that they collect as much as possible no matter where they are. Everywhere if possible.

Minecraft is the demonstration of that policy. There were also discussions at the time about whether it would stop appearing on PS3, PS Vita, etc., and in the end it stayed where it was and over time became entrenched in the Japanese ecosystems . It is obvious that Call of Duty will continue to reach all PlayStations on the market, present and future, although it is here, precisely, where Phil Spencer sends a subtle message to the Japanese, saying that Microsoft and Activision will continue to publish new installments “as long as there is a PlayStation “. Do you think that a scenario could occur in which there is no new Sony console on the market?

“Taller towers have fallen” goes the saying although, for the moment, it doesn’t seem that the PlayStation tower is going to be one of them, do you think?