While all Windows and macOS computers are usually the same, removing some customization options, with Linux it is different. Within this operating system we can find a large number of distributions, each with a desktop and its own characteristics, which differ from all the others with the aim of adapting better, or worse, to the needs of users. And when we think we’ve seen it all, a new Linux distro hits the pitch: JingOS .

JingOS is a new Linux distribution, based on Ubuntu , created by a community of Chinese users with a very clear objective: to bring iPadOS (Apple‘s operating system for iPads) to any computer. Obviously, this operating system does not share a single line of code with the Apple system, although the appearance and the way of working with it make it clear that these developers have been inspired, and a lot, by this operating system. As we have said, the base of this operating system is Ubuntu 20.04, the latest LTS, to date, from the Canonical distro. But on it a KDE 5.75 desktop has been installed along with Plasma Mobile 5.20 and a series of packages and customization layers to give it the desired appearance. Of course, its developers say that, in the coming months, they will change this desktop for their own JDE (Jing Desktop Environment) . This distro offers users a very neat and clean desktop, very nice icons, and all kinds of fluid animations. 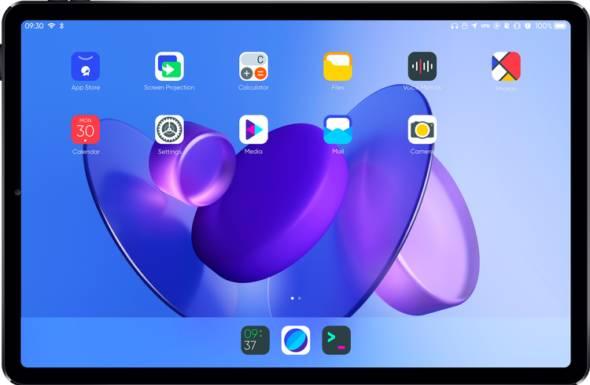 JingOS is specially designed to run on computers with touch screens, although we can install it on any computer. If we choose to do it on a normal laptop, we will be able to simulate the gestures of use simply using the trackpad . Both the appearance, as well as the way to use the distro and move through the panels, is clearly inspired by the iPad system.

Like all distros, JingOS has standard applications installed by default, such as Calendar, Timer, Files, Media Player or Calculator. Also, being a complete Ubuntu distro, we can install any program or game that we want. For example, we can install LibreOffice or VLC to work with this distro as if it were any other standard distribution.

This Linux distro is not finished yet. There is still a lot of work ahead to reach the goal, to version 1.0 of this system. However, the new version 0.6 is the first public version of this alternative to iPadOS . It is essential to start making yourself known and, above all, for users to detect and report all kinds of errors.

We can download this Linux from its website . It works on both Intel x86 and AMD64 computers. And also, for version 1.0, it will be ready to be installed on ARM computers. These ARM teams will also be able to run Android apps and games from the release of version 1.0.

Its developers insist that JingOS will always be a totally free distro, and its application code will be published every six months on GitHub . 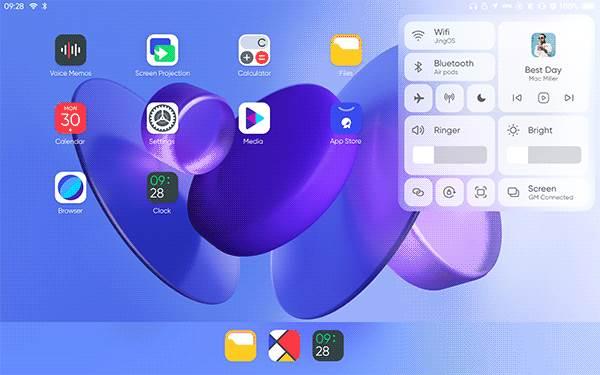 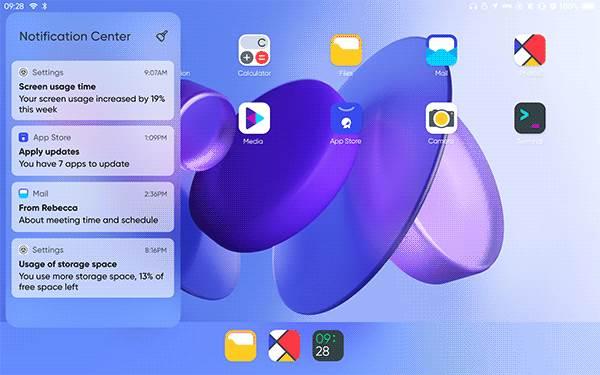