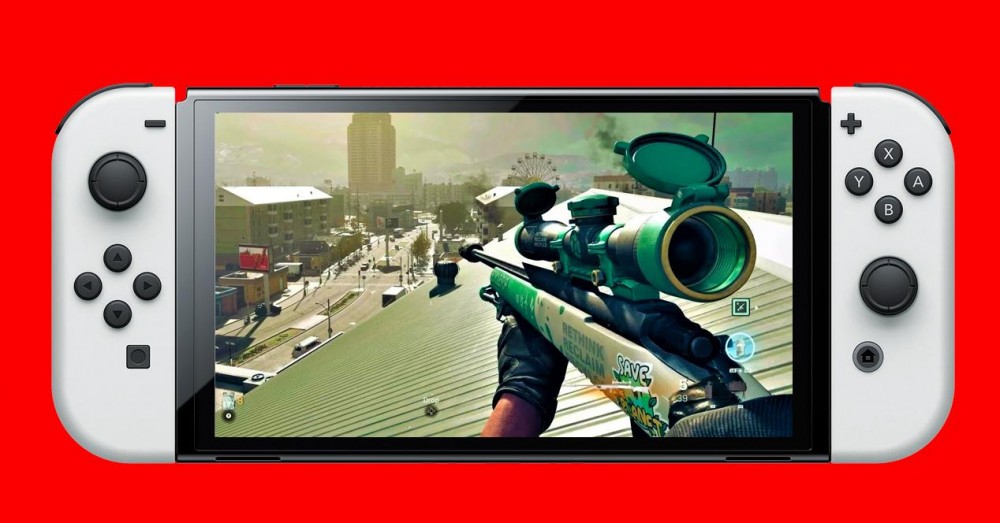 The beginning of this year 2022 was marked by the sudden acquisition of Activision Blizzard by Microsoft. The millionaire purchase gave a lot to talk about, and for a while, Call of Duty fans considered the possibility that their favorite title would be excluded from PlayStation forever. This issue seems to have been resolved during the first quarter of the year, but the melon has recently reopened. For this reason, Phil Spencer wanted to close the controversy a bit, dropping that we see the same Call of Duty soon on Nintendo Switch .

Microsoft spent $ 68.7 billion in January to acquire Activision Blizzard, and let’s hope they have a similar sum saved for lawyers. As soon as Microsoft took over the studio – which we remember is one of the largest video game companies in the world – there was talk that Microsoft’s goal with this move was to exclude the competition.

Microsoft got away with it pretty well. They made public statements stating that it was not their intention to shut out Sony gamers. However, for some antitrust agencies, Microsoft’s excuse did not catch on. At the beginning of September, the UK Competition and Markets Authority decided to raise the level of the investigation into this purchase. According to this organization, the objective of Spencer with this movement is none other than to reduce the competitive capacity of Sony, its main rival.

Spencer wants no moves: Call of Duty for everyone

The CEO of Microsoft Gaming is not interested in the least that this type of investigation goes further. In a recent statement for WSJ Tech Live, a live technology event hosted by The Wall Street Journal , the manager has taken advantage of the moment to send a message of calm about the Call of Duty franchise .

Spencer spoke of Call of Duty’s success being due to its cross-platform nature . In his presentation, he argued that the fact that the video game is on both Xbox and PlayStation is good for both the IP and for Microsoft itself. And, taking advantage of the pull, Spencer dropped that Call of Duty could come to Nintendo Switch:

CoD on Switch: a technical challenge

That Spencer fantasizes about the possibility of Call of Duty coming to Nintendo Switch is certainly good news . With a comment like that, there may already be a small development team investigating how to bring the title to Nintendo’s hybrid console.

But make no mistake. The Switch still has its weaknesses. On a graphic level, the handheld is no wonder, despite the fact that we have already been able to see really well-crafted ports for this console, as is the case with The Witcher 3: Wild Hunt , Crysis Remastered or the most recent NieR Automata . Would we accept playing a CoD with low textures as long as it has a decent frame rate ? Will Spencer achieve his goal, or will he have to ignore a market of more than 100 million consoles ?