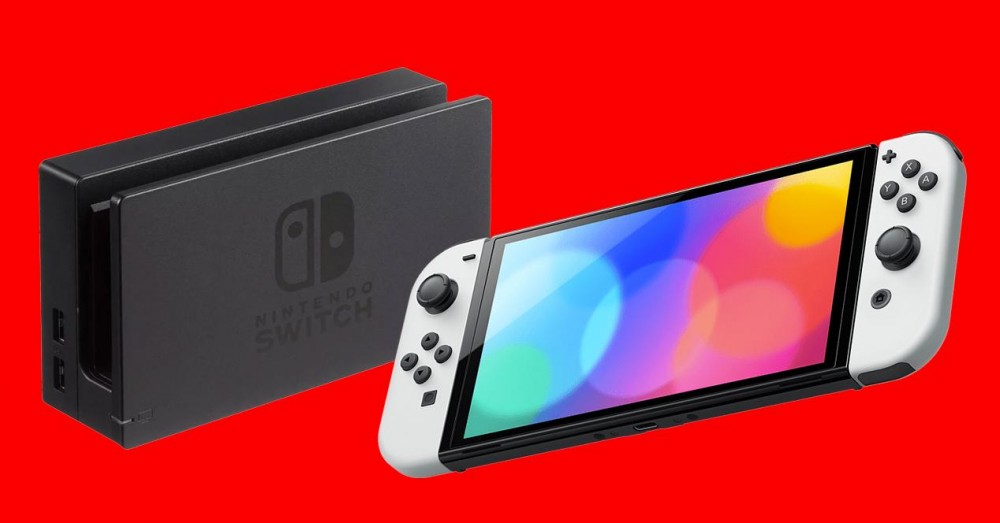 If you bought one of the first released versions of the Nintendo Switch, you may be thinking of getting the OLED version now that it looks like this Nintendo handheld is going to last a lot longer than we first imagined. One of the questions we usually ask ourselves in these cases is if we can reuse the old Switch V1 and V2 accessories. Is the old Dock compatible with the Switch OLED?

The Nintendo Switch OLED is the most recent console that the Big N has launched on the market. It has a slightly larger screen , although the real draw of this model is that it has an OLED panel instead of a traditional LCD screen. Thanks to this technology, games look really good on the Switch OLED, with higher contrast and much more vivid colors .

When we bought the Nintendo Switch OLED, it came with its own charging base to connect it to a television and recharge the battery. And that’s when doubts can arise. Can or can’t another old Switch Dock be used?

The old Dock is supported, but you have to be careful

If you have several televisions at home, you can put the Dock that comes with the console in one and the one from your old Nintendo Switch in another. Of course, the white Dock of the OLED has an Ethernet input to connect a network cable directly, which the previous one did not have.

Don’t damage your OLED screen with an old Dock

When the Nintendo Switch began to be sold a few years ago, one of the first complaints reported by users was that the console’s screen became scratched when placed on its own base. This is because the base is quite narrow, so the slightest friction can end up damaging the LCD (normally, the affected part is usually the frame).

In this case, the ideal is that you acquire a protective glass for your Nintendo Switch OLED. You should put it on as soon as you take your console out of the box. In this way, you will not make any kind of mark on the screen of your new device.