When it comes to buying a new iPhone 13 , there are few who hesitate between doing it on one model or another. Because in addition to the difference in price, many wonder if there really is any difference in terms of performance, when a priori both phones have the same processor. Well, there are tests that give us clues about its performance.

The performance of a phone depends on many things, not only on its processor, so when we are dealing with two phones that a priori are almost the same, we tend to think that both can have a similar performance, and it is not like that. Today we ask ourselves this question in connection with a video that we met a few hours ago about a popular youtuber specialized in comparing mobiles to see which one performs better. This time it has done the same with the iPhone 13 and the Pro model, two phones that basically have the same processor, the Apple A15 Bionic . Basically this should offer the same performance from both phones, but the test result is not the same. And it is something that is easily demonstrated in the two phases of this test. Basically we have a model next to the other, and both run the same sequence of apps at the same time.

As expected, the result of both is practically traced, passing the test both in 1 minute and 57 seconds , which a priori makes us think that the two phones perform exactly the same. But the difference comes when without closing all the apps that have been opened in the first test, another series of apps is reopened on them. Here there are differences, since while the Pro model completes the new round in 44 seconds, the standard model does it in 1 minute and 5 seconds. And that is where you can see that the performance of both phones is not the same , but that the Pro model performs better on some occasions. 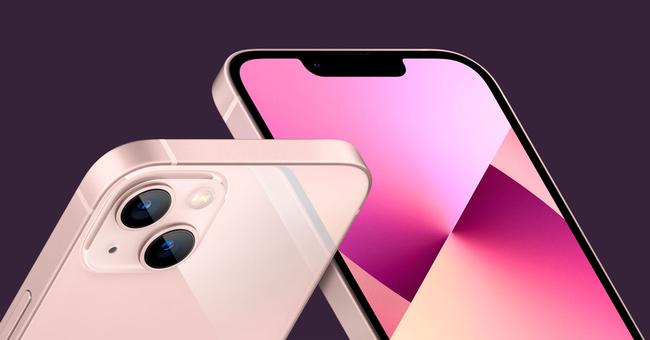 Well, the answer is simple, because as you can see in the video, we are talking about the main difference between the two, beyond the camera, is that the iPhone 13 Pro has 6GB of RAM, while the standard model has 4GB. 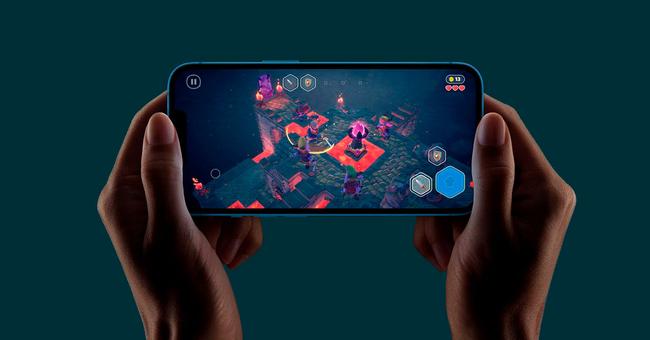 For this reason, when there are many open apps, the Pro model is faster than the normal one, since it has more memory to store the processes and therefore its performance is higher. Therefore to the main question, yes, there are differences in favor of the Pro model in performance, they are not exaggerated, but they exist thanks to specific components.