There is no doubt that MIUI 13 has become the object of desire for the majority of Xiaomi users, who want them to once and for all be able to access a software layer without as many bugs and poor performance as the latest versions have shown. . Now the first mobiles to release it are confirmed.

Not many days ago we knew the first impressions in this regard by Lei Jun, the head of Xiaomi, anticipated that the new version of MIUI would be more efficient than ever. Now other important details are known, such as the first phones to release it. These would be the first nine

As you know, there are different ways of knowing which mobiles will be the ones that first receive a certain version of a software. Well because obviously they are announced by the manufacturer, because a document of this is leaked, or more commonly, that the update itself reveals which are the mobiles that are going to benefit from it. 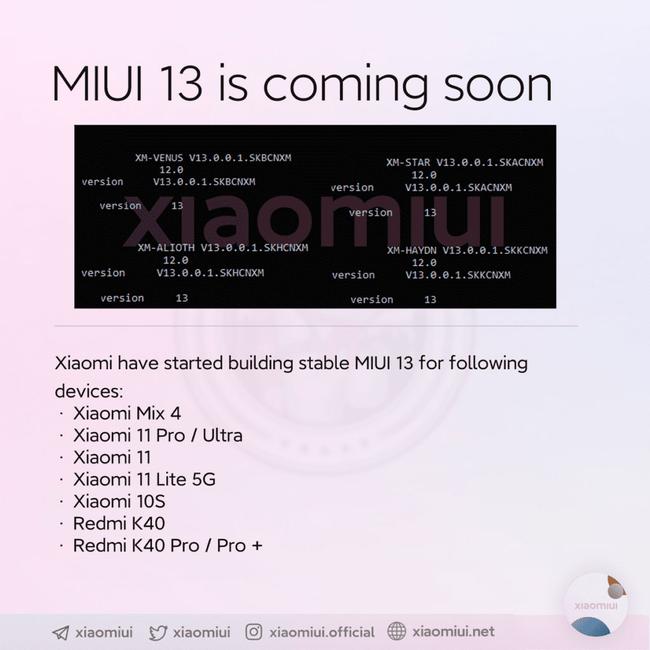 And that is precisely what a software developer has done, who has analyzed the MIUI V13.0.0.1.SKACNXM firmware code . Within it he has been able to find nine phones that will be the first to have the update to MIUI 13. According to these information, they would be the following:

This would not be mere predictions, but basically these are the mobiles that appear embedded within the MIUI 13 software. And not only that, but they are the mobiles for which a stable version of the Xiaomi software layer is currently being developed. . Therefore, it is a somewhat more accurate and well-founded information, because it is the one that the personalization layer itself integrates into its code, and it can give us better clues. 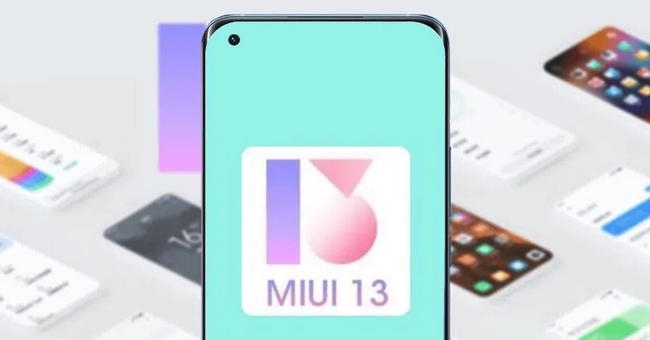 What about the Xiaomi 12?

The surprising thing about this list is that the Xiaomi 12 and its family do not appear, which will be the next top of the range of the Chinese firm, and that it would be launched at the end of this year, the last weeks of December. Logically, it is taken for granted that it will be the mobile that releases the new layer , so we understand that these nine listed mobiles will now be the ones that will receive the update to this version of the layer after the new range caps do so. 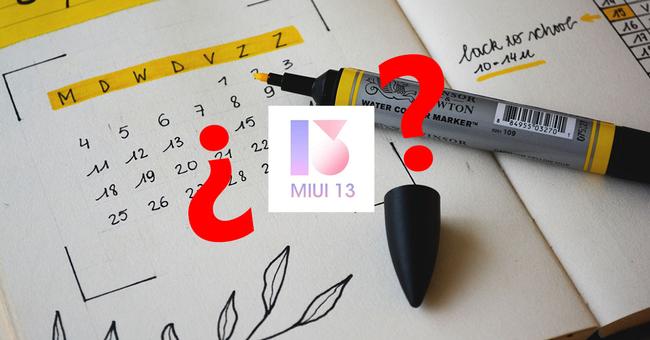 Little by little, the first mobiles to update to a layer are being clarified in which there are high hopes to end the many problems that MIUI has been giving in recent months. Which has led the Chinese to also launch an intermediate version called MIUI 12.5 Enhanced Edition with which there have also been problems.