There are already many details that are known about the new iPhone that could be presented in the month of October. But now the big question resides in how all the models that are going to come out will end up being called. The leakers who have already given information about what they could be called are different. In this article we tell you everything that is known about it.

The names that the iPhone 12 will receive

This week is loaded with information related to the possible names that will have the new Apple range caps. A recent leak shows different stickers that would belong to Apple’s official silicone cases that would be compatible with your iPhones. In these you can clearly see the names with which each of the four models would be baptized. The photo has been published by the leaker DuanRui who is quite reliable in this regard when he fully hits the design that the new iPad Air would have weeks before being presented. The names displayed by the stickers are as follows: 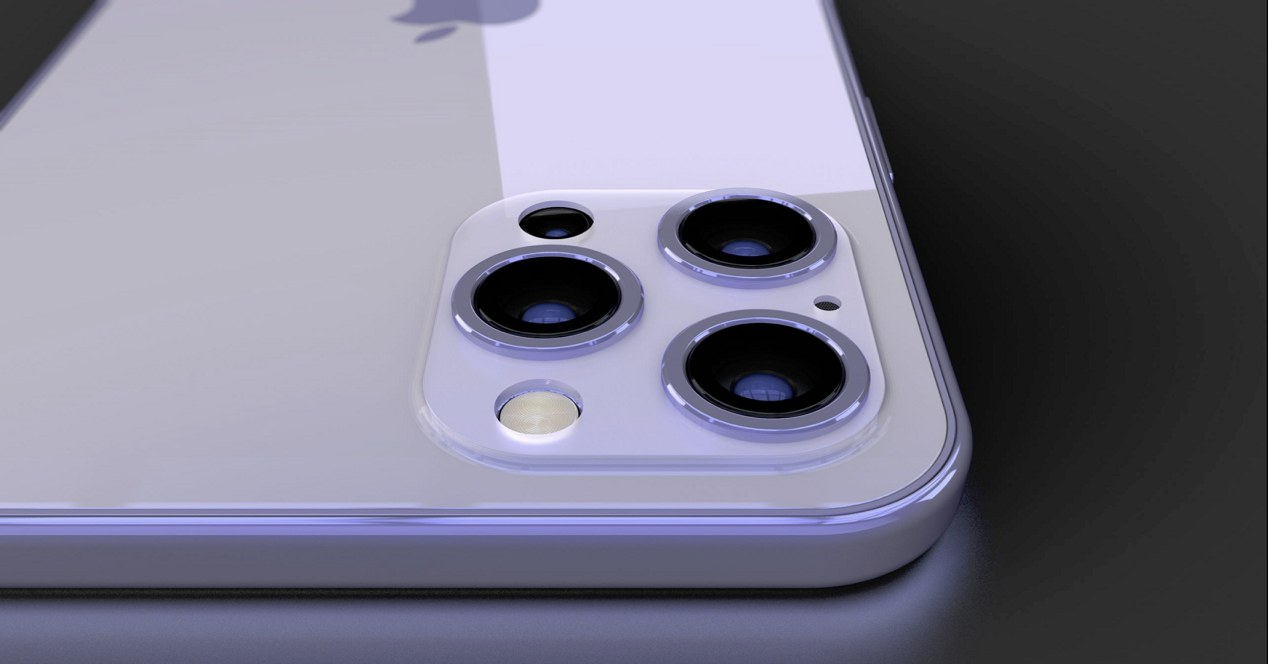 This leaked information has been confirmed by the leaker l0vedream, who published the same names on his Twitter account earlier this week. Undoubtedly, two people who have hit data so many times about future Apple models is difficult for them to be wrong, but everything is possible right now. There are still several weeks left for its presentation and it will be here when the information becomes totally official. The only name that may be somewhat strange within this range is the one that includes the tag ‘mini’ but it must be understood that in some way 4 models must be differentiated, something unheard of within Apple.

When will the iPhone 12 be presented

There is currently considerable uncertainty as to when these new iPhones will be presented. Certain leakers such as Jon Prosser point to October 13 as the official presentation date, with reservations starting on the 16th itself. This is something that unfortunately has not yet been confirmed but that fits quite well with the calendar that the Cupertino company usually follows. with their pitches. Even so, not all iPhone 12 will hit the market at the same time, being a staggered launch. The problems caused by the health situation have severely affected the production and assembly chain. That is why Apple would bet at first to take out the low-end models, leaving the ‘Pro’ for later in the year.

Another big question for which there is still no official answer is what connectivity will be included. Most rumors suggest that all models will include 5G connectivity but the top of the range will support 5G mmWave. The problem will be in the extension of this type of connectivity by the countries since the infrastructure must be adapted to 5G. With this launch it is possible that at last the operators can accelerate a little more in this expansion.