It may happen that you hire fiber optics for your home and the signal it offers does not reach all parts of the home. This can be caused by many issues as it is actually quite a common issue. Some operators or technicians may recommend hiring a higher speed in these cases so that the signal reaches further, but this is an error that you should not fall into. We tell you more about it.

As we say, it is a fairly common problem to contract Internet for home and that it does not reach well to some areas far from the router. This problem is more frequent in large houses or in homes with elongated distributions and where the router remains installed in one of the most remote areas. This would happen, as we will see later, regardless of the speed you have contracted, since this is a factor that has no influence at all. If it is the case that this problem occurs to you, it does not matter what speed you have contracted, be it 100 Mbps or 1 Gbps. What is really important in these cases is the WiFi signal that your router emits , which, as we have said before, may be insufficient depending on your type of home or how it is distributed. As a general rule, operators usually install the router in the living room near where your television is, and this can mean that the router is quite far from other rooms such as bedrooms.

In addition, through this WiFi signal you will never be able to take advantage of all the speed you have contracted, since through it there are always losses , regardless of the band you use. The only way that we have to be able to enjoy all the bandwidth that we have contracted is to use an Ethernet cable to connect the equipment, although this is not possible in some as it happens with smartphones.

The WiFi signal, as we have said before, may not arrive due to multiple problems . In addition to the remoteness of the device, it can also be due to the fact that we are using a router channel with too many devices, which will cause it to saturate. It may also happen that the firmware of our router is not up to date, which can perfectly cause it to not work as it should. 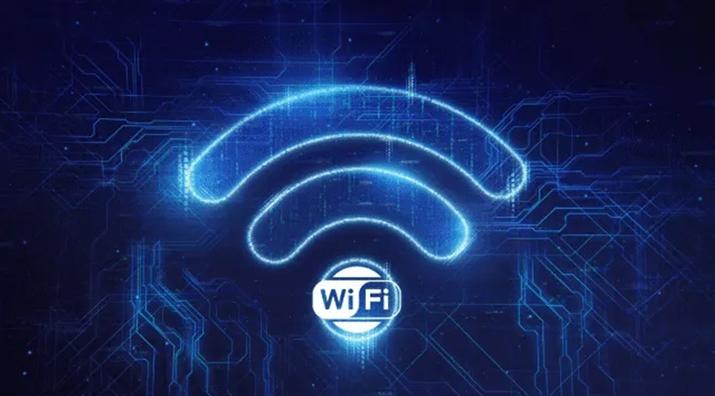 Use these solutions for your problem

Instead of hiring more speed to try to solve the problems, there are a series of solutions that will really help you to solve the problem with your WiFi signal. The first and easiest thing is to change the location of our router. Instead of paying more to have more speed, it will be much more profitable for you to pay an installer to change the location of your device to a more central area of your house , so that the Wi-Fi signal reaches everyone more uniformly. the parts of the home.

Just as you can hire a technician to move your router, you also have the option of wiring your house . It is true that this solution can be a bit more cumbersome, because it would involve installing one or more cables to the most distant parts of your home, but as we have said above, it is the only way we have to take advantage of 100% of the connection that we have contracted. .

Another very interesting thing that you can do to improve the quality of your WiFi signal in the most remote areas of the house is to get signal amplifier devices. In the market you can find many different quality options, from PLC to mesh systems. These devices are going to be able to extend the Wi-Fi signal to cover those parts where the signal does not reach well, and we may even get the possibility of connecting an Ethernet cable depending on the device we bet on.