Many times we consider buying a new Smart TV when the one we currently have can still perform the basic functions that we long for. Because if; It may be because we have found a television with higher performance or slightly better technical characteristics… but it is also true that by adapting it just a little we can even do it because our television becomes one of the latest generation.

You can make your Smart TV one of the latest generation If you are one of those who consumes television at all hours, it may be that you have found the best solution on the market to give your Smart TV a replacement. If so, congratulations. But let us tell you that, beyond a vision to make your television more complete, we also have other ways to make yours today state-of-the- art .

And we cannot forget that a television with today’s characteristics is not exactly a device that is renewed as frequently as it can happen with a mobile phone. In addition, in many cases it is a purchase that involves a significant outlay.

Thus, we all want it to last as long as possible, with the same or more features than the day we took it out of the box. For this reason, there are currently still different alternatives so that you do not have to change your Smart TV for a new one. Or at least, not before trying out Chromecast or Fire TV Stick devices, for example.

Use Chromecast or Fire TV Stick

It is true that, in general, televisions do not usually have great software, neither as updated nor as powerful, as those that may be in other types of devices. That means that at certain times we can see how our TV has lagged behind compared to the newest ones.

But that has an easy solution, since today we can find important assets such as the well-known Chromecast or Fire TV Stick, two devices that will make your Smart TV not only smarter and more up-to-date , but will also allow you to create and use functions as one of the new ones on the market. 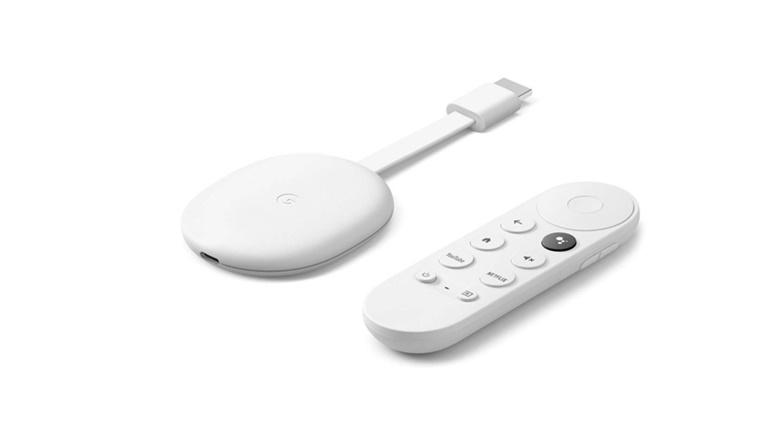 What happens is that in some technical aspects both are quite similar, achieving because we have more than important results. In those, thanks to them it is possible to have access to a huge amount of content, allowing you to get the most out of a television at all times. Especially if there are no apps installed by default on said TV. Thanks to Amazon Fire TV or Chromecast it will be possible to have this access.

As such, we speak of these two devices as a dongle , which is the term used for them. These are small devices that connect to the TV, using the HDMI port for it. When one of the two devices is connected to the television, it could be said that it then becomes a Smart TV, making it possible for us to access streaming content playback applications, such as Netflix or YouTube, or access games.

Therefore, both presume to be two more than suitable tools to make our Smart TV more modern and from which it will not be explicitly necessary that we have to change to a new one. In addition, both the Chromecast and the Fire TV Stick have prices that range between 30 and 40 euros , so for a reduced price we will have all the comforts. 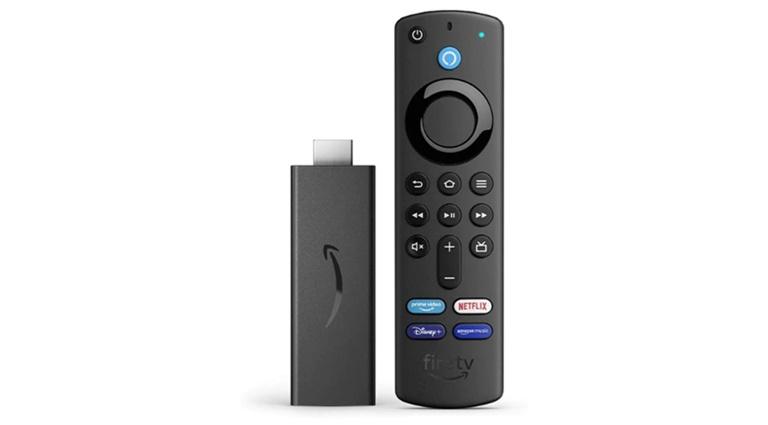