Codenamed Serpent Canyon , the new Intel NUC 12 for gaming is the first gaming PC with almost pure Intel hardware. At least as far as processor and graphics card are concerned. Sporting the aesthetics and design of a gaming console, this gaming MiniPC is the first PC to come equipped with the Intel ARC A770M GPU, the most powerful of the Alchemist for laptops. So far, the graphics chip has not been featured in any commercial product.

It’s been several months since Intel showed off the different ARC Alchemist graphics chips from its chief engineer, Raja Koduri, but so far we’ve only seen the simpler of the two GPUs in a few products. Whether in laptops or in the form of graphics cards that have only been released in some Asian markets. Well, the NUC Serpent Canyon is the first computer with a dedicated Intel graphics that we can really consider it for gaming. The technical specifications of Serpent Canyon

Being a compact size Mini PC, it has two disadvantages. The first one is that its power supply is small and has less power. The second is that in such a small space the cooling is smaller than an original tower. Its main advantage? Its compact design that allows us to place this equipment on the table or next to the TV in the living room to be able to play from there. 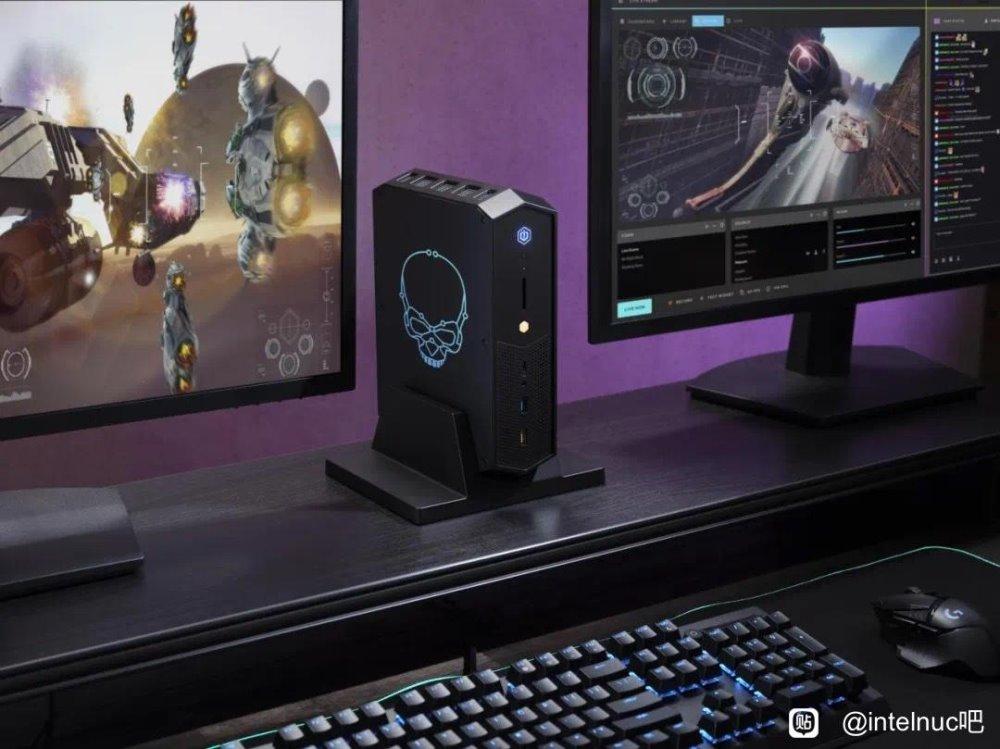 However, all of this is sacrificing expansion capabilities as this system uses laptop hardware, starting with its central processor, which is an I ntel Core i7-12700H equipped with 6 P-Cores and 8 E-Cores and with the ability to execute 20 simultaneous execution threads. It is a CPU capable of reaching 4.7 GHz speed in Boost and with a TDP of 45 W.

The great novelty of this Intel NUC is its graphics card, since it mounts an ARC A770M with 16 GB of GDDR6 memory . This is the most advanced configuration of the largest chip in the ARC Alchemist. The peculiarity? It is a chip that has not been launched in any commercial product so far and, therefore, it is the first time we see it. Its specifications are as follows:

Being the version for laptops, it has been designed to pair with the integrated graphics of the Intel Core 12 to activate special functions through Deep Link . Its inclusion in Serpent Canyon tells us that the graphics card is ready to be installed in gaming laptops and displace both AMD and NVIDIA. The power of this GPU? Well, it would be on a par with the NVIDIA GA104 chip that the RTX 3080 for laptops mount.

Connectors and Expansion Capabilities on the NUC Serpent Canyon

At the moment we have not been able to see the interior of the NUC Serpent Canyon. So we do not know if we are going to be able to install a conventional hard drive or if not, we will have to settle for the use of M.2 modules. On the front of the box we can see a slot for UHS-II type SDXC cards. a Thunderbolt 4 connector, a mini Jack for headphones and a USB 3.2 Type A connector. If we go to the rear panel we will see 4 USB type A connectors, an Ethernet interface with support for speeds up to 2.5 Gbps, and another Thunderbolt 4. As for video outputs, we have both HDMI 2.1 and Display Port 2.0 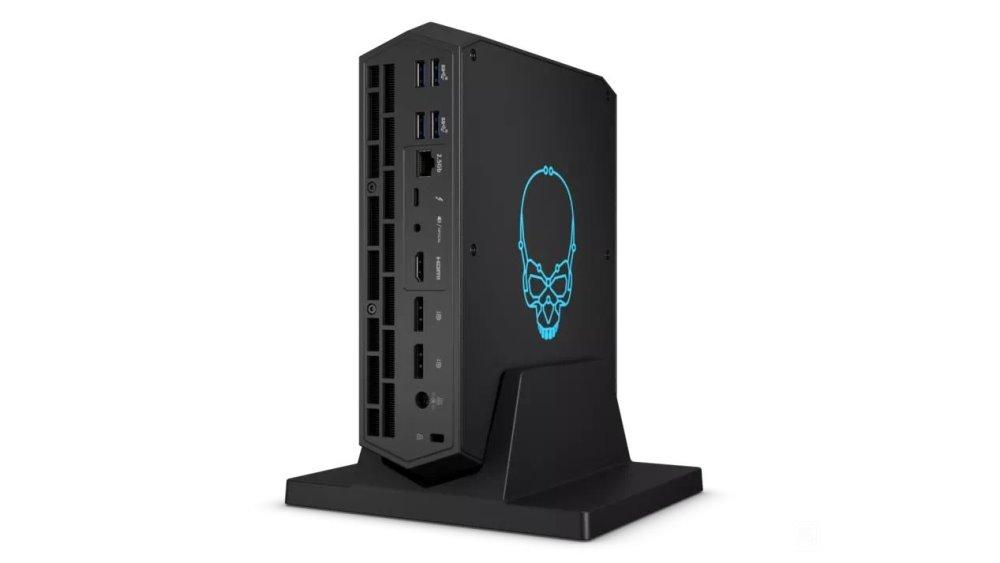 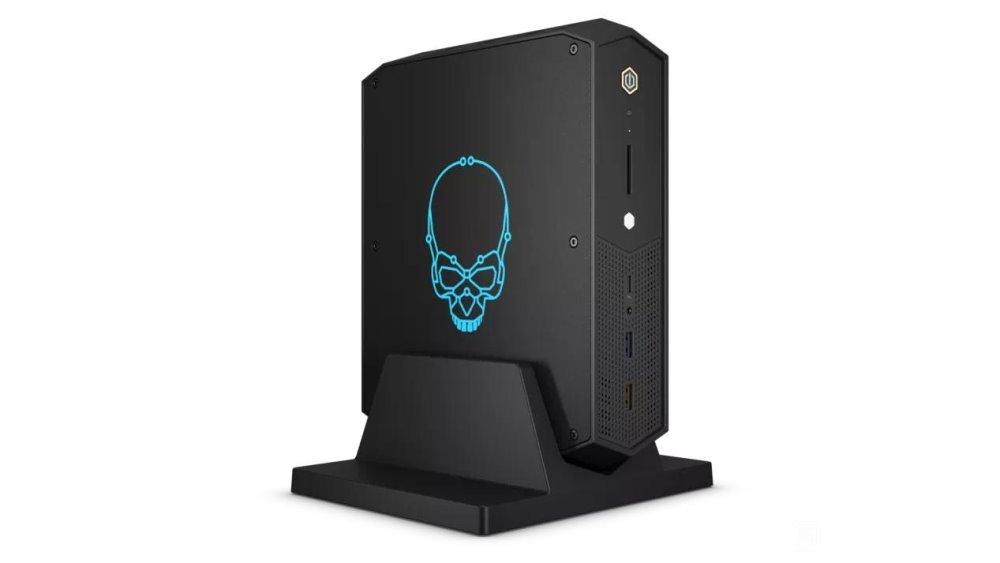 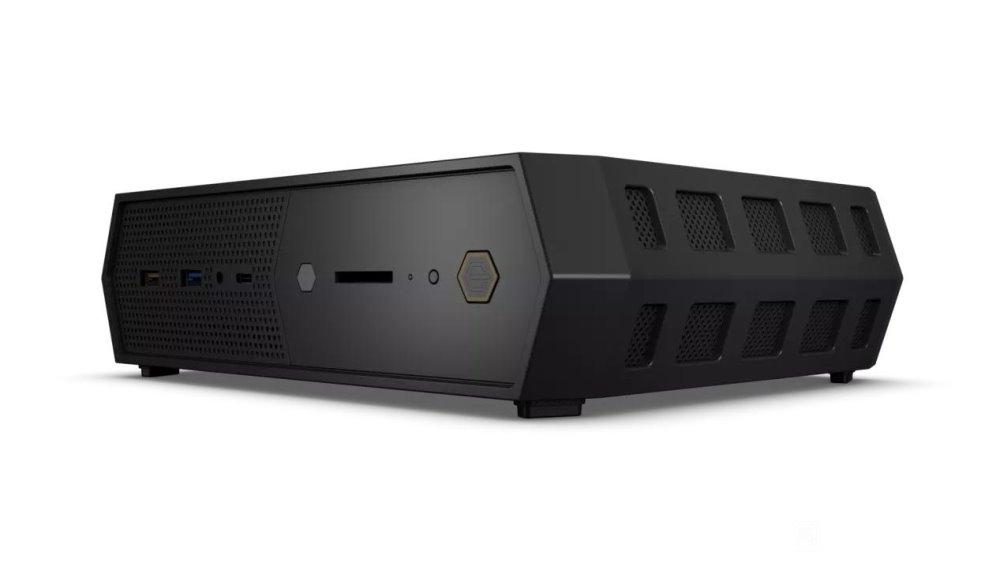 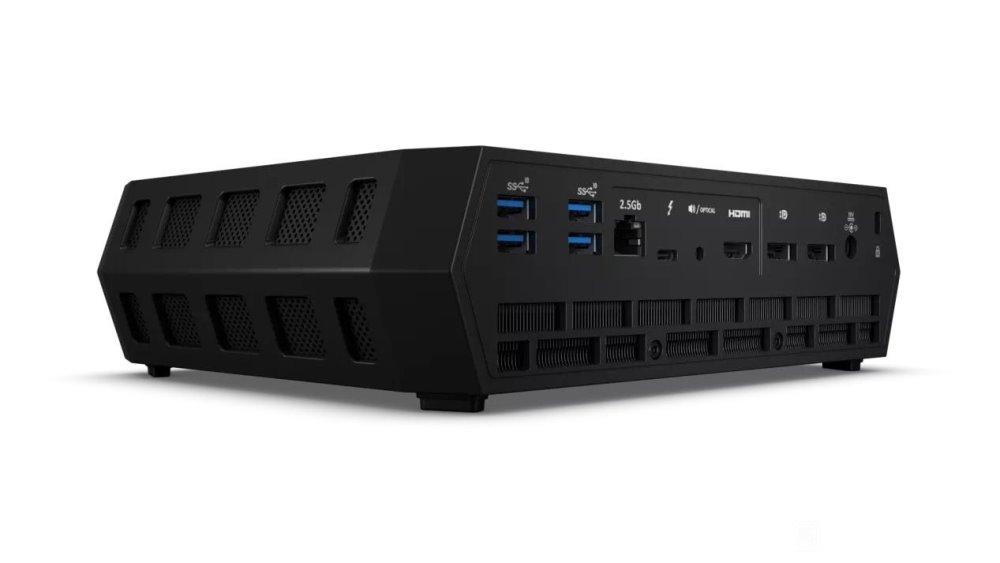