In the event that we are looking for an operating system for our PC that is not Windows, a Linux distribution is one of the best alternatives. We have at hand a good number of software proposals to choose from in this regard, where Debian is one of the most important and popular.

The truth is that most of the current distros are within the reach, in terms of use, of the majority of users. This is largely due to improvements to its interface, which has been simplified to suit almost everyone. Thus, even newcomers to these struggles can start working on Linux. In these same lines we are going to talk about Debian, one of the best Linux distros that we can use today. 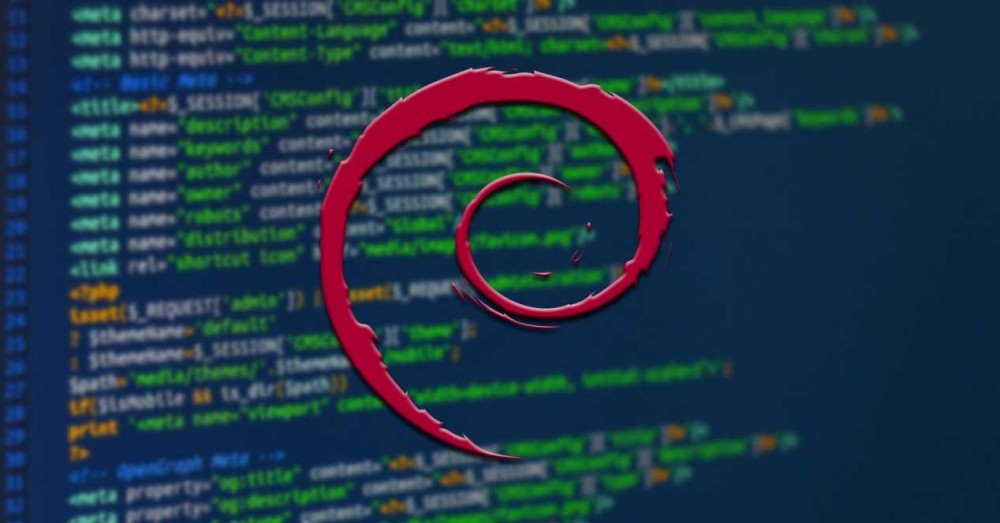 To give you an idea of the importance of it, we will tell you that the well-known Ubuntu, as well as many others, are based on it. A good part of its success is due to reasons that we will explain below and that over time have spread it throughout the globe. The only problem that we can find here with respect to others, is the initial installation and start-up of Debian, a little more complex.

But leaving that aside, the truth is that Debian presents us with some interesting advantages so that we can opt for it instead of others. This is precisely what we will talk about next.

Stands out for its support and great community

One of the reasons why other very successful Linux distributions such as the aforementioned Ubuntu are based on Debian, is precisely this. And if we take into account their support and community, something that has not stopped growing, this is one of the most stable proposals that we can find. This is something that is extensible both locally and on the server.

Thanks to all this that we are commenting on, there are many professionals, and end users, who opt for this alternative when choosing a Linux.

Another of Debian’s strong points is its wide availability of architectures, since we can install and use it in some such as PowerPC both 32 and 64 bits, ARM , SPARC, MIPS , PA-RISC, 68k, S390, etc. That is why it could be said that, no matter what equipment we have, we can install it without problems. This is something that cannot be said of many other distros of its competition, since some are more focused on home computers or x86 servers . 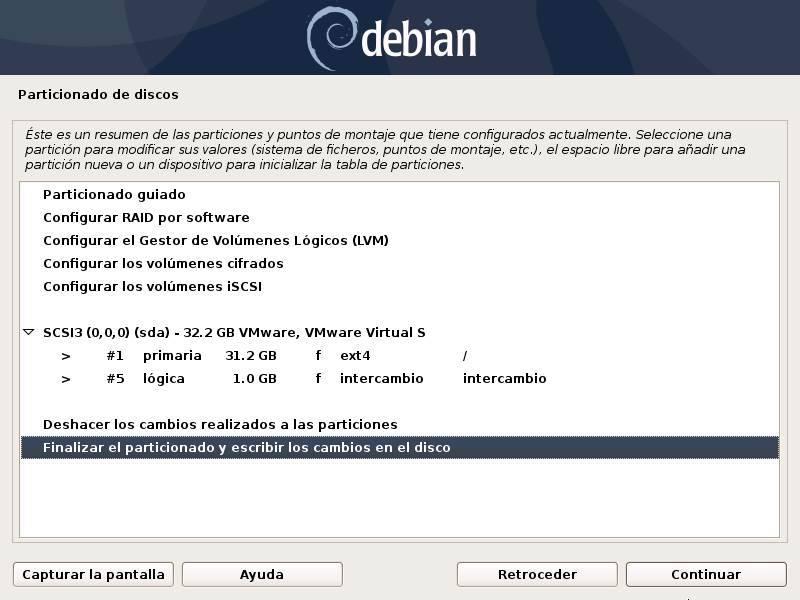 On the other hand, we have already told you before that the installation and start-up process of this distro is somewhat more complex than what we can find in others. But in order to make things easier for them, its developers put at our disposal several ISOs that we can choose from. With these we can do from the official website at this link to select the one that interests us the most. In this way we will see a complete one that brings all the necessary packages to install and start Debian without the need for the Internet . We also find another to be used directly in the cloud, or a smaller one to be used from an external storage unit.

Debian is one of the most stable Operating Systems

In fact, and for years, this is one of the best rated operating systems in this sense, that is, being one of the most stable and reliable out there today.

Everything related to open source software is more on everyone’s lips than ever. In fact, a growing number of users are increasingly opting for this type of programs and operating systems. And there, in the Linux world , Debian is one of the maximum precursors. Therefore, this could be considered as another important reason why many users opt for this particular proposal.

Moreover, many consider that the developers of this project fight largely for the freedoms of software in general, something very welcome.

It is a more pure and customizable Linux than Ubuntu

We already mentioned before that the popular Ubuntu Linux distribution is based on Debian , but that does not mean that they are not competitors. Therefore, if we compare both proposals, we can say that the distro that we are talking about in these lines, could be considered as a more pure Linux than what we find in Ubuntu.

To all this we can add that in addition the customization options that we see in this case are much greater, even from its installation. This allows users to tailor the entire operating system to their needs and modes of operation.