Disney + has one of the best catalogs of movies and series for all audiences, classic content with the stories of always and the characters known to all but also new series, documentaries or expected releases like The Mandalorian. For a platform designed for cinema, it is essential to have a television where you can enjoy all the classics and premieres… That is why we review how you can see Disney + on your Smart TV or on any other television, whether or not it is intelligent.

How can you install the Disney application, what televisions are compatible or what solution do we have if the home television is older than what Disney requires and, logically, we are not going to buy a new one just to install the app. We explain how you can solve it and what are the different options. Disney + is one of the last platforms to arrive in Spain, it did so in March 2020 with an extensive catalog in which we found not only all the Disney classics but also original series, original movies and content from Marvel, Star Wars and National Geographic as well as all seasons of The Simpsons in Spain.

The platform allows us to share accounts with several people thanks to the fact that we can create up to seven available profiles with the same subscription or that allows four simultaneous reproductions . With a price of 6.99 euros a month or 69.99 euros a year, you and your family or friends can enjoy it. But there is a drawback: not all televisions are compatible with Disney + and to have it in yours you will need it to be minimally modern and to have sufficient features. If not, we explain some alternatives that you can use to see Disney + on television, whatever the model you have.

LG models with WebO S with versions equal to or greater than WebOS 3.0 or what is the same, Smart TVs of the LG brand that are later than 2016.

There are many other compatible devices where you can see Disney + through the official application without any problem or from its web version with all the content.

Before installing the application on your television, register at Disney + from the website, either from the computer or from a mobile phone. Once you have an account and have confirmed your data, you can open it on any device.

You just have to use the remote control of your Smart TV, go to the app store, find the Disney + one and install it. Once you have it installed, either on LG or Samsung, you can access it by entering your email and password. You will access the entire catalog and you will be able to see what you want.

But if you don’t have a compatible television, we review what the alternatives are or how you can install and watch Disney + on a Smart TV or any other television.

One of the options to watch Disney + on your television if you do not have a compatible Smart TV is that you use different consoles or devices such as Chromecast that will allow you to play the content without any problem.

Use an HDMI cable

One of the fastest and cheapest options is to use the HDMI cable. It can be uncomfortable and a fairly old alternative but it always fails and requires no complications. Plug the HDMI cable into your computer and the other end into the TV. On the TV remote, look for the “Source” option and activate the HDMI option. At that moment you will start to see your computer screen on your TV so all you have to do is go to the laptop’s browser and access Disney + through its website, the screen will double and you will be able to see the content in large format.

The great advantage is that we all always have an HDMI cable at home. The disadvantage is that we have to have a laptop near the television, that we depend on the distance and that we must control it directly from the computer. But if you have no other alternative, it is simple, it does not require installation or complications or a large outlay because you surely have a cable per home. 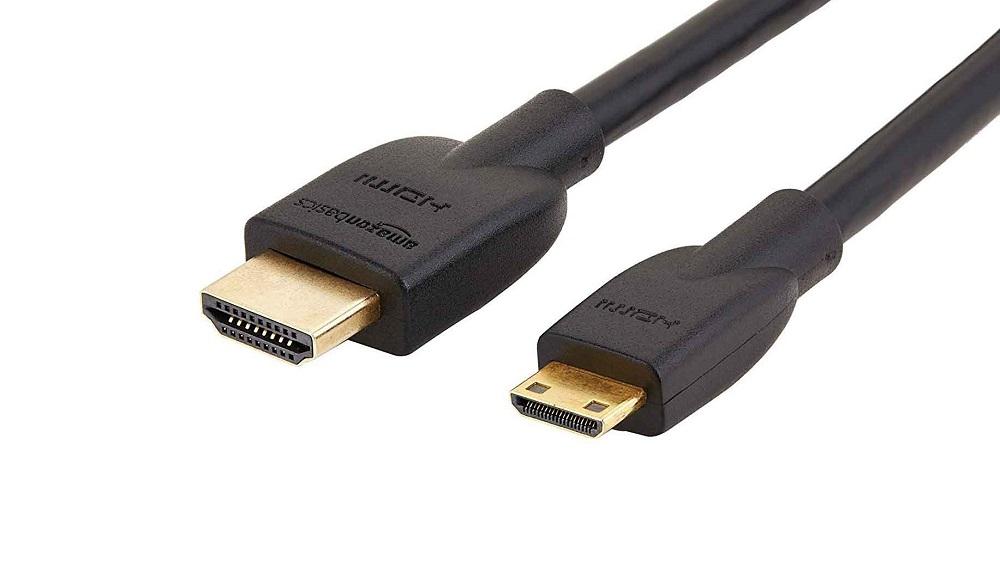 If you don’t have a compatible Smart TV, you may have a game console on TV where you want to watch Disney +. There are many homes in which there is a PlayStation 4 or an Xbox One and both Sony and Microsoft are compatible with the Disney + application. If you have it plugged into the television, all you have to do is go to the applications menu and search for Disney, access with your username and password and watch any series or movie. In case of not having the application installed, we will have to go to the apps section, search for it, install it and access with our data to start playing the content.

It is very possible that next generation consoles such as the Xbox Series X and the Sony PlayStation 5 will also incorporate compatibility once they are released, but we will have to wait to see if this will be the case. At the moment, if you have a PS4 or an Xbox One you can see Disney + on your TV regardless of the model. 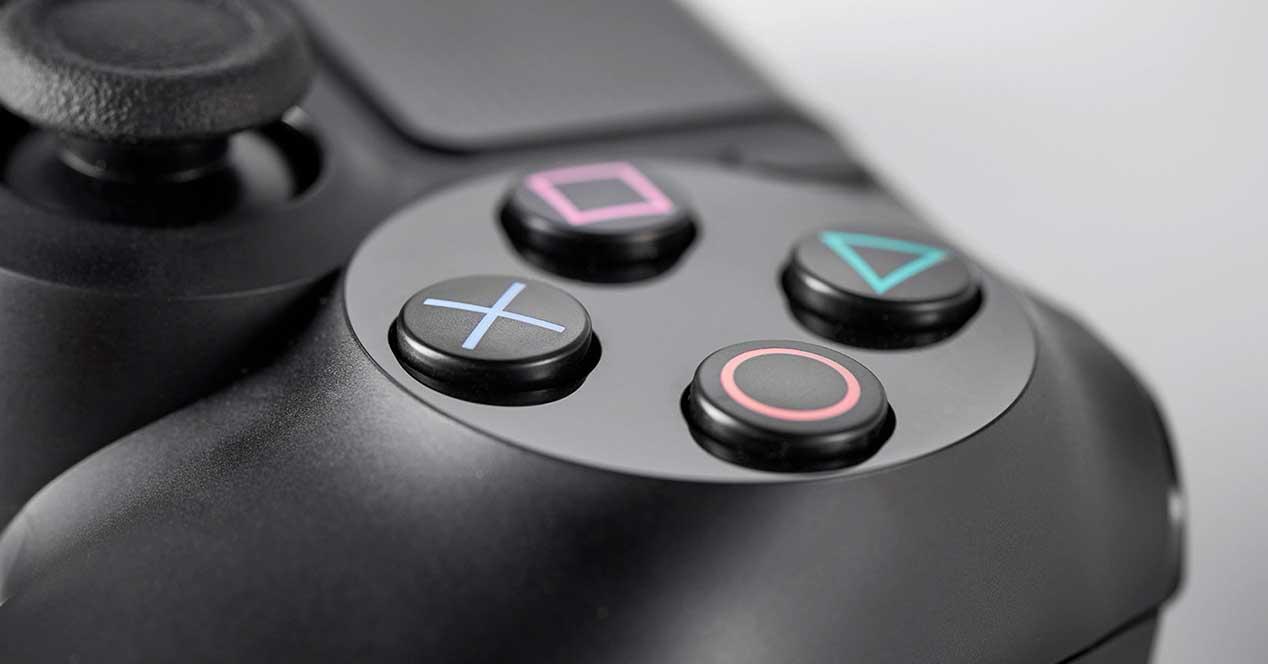 The XIaomi is probably the most recommended accessory to watch Disney + on a Smart TV or on any television that is or is not compatible with the application. As we see in the platform specifications, it is compatible with any Android TV device, so the Xiaomi Mi Box S is included among them. What this device allows us is to send content from our smartphone or tablet so we can choose to send the screen without complications if we have the app installed. But it also allows you to install your own applications and control them from the remote that it includes, so it will be even more comfortable to bet on this option.

The Xiaomi Mi Box S makes any TV smart, whether it is or not. If you have an old television, you can enjoy the Internet and applications. If you have a Smart TV but it is several years old, it will solve compatibility problems in the future without having to change it: you can install all kinds of applications and, among them, Disney +. It has 4K and HDR video playback and has Dolby and DTS audio so you can relive the Disney classics without envying the cinema. In addition, the controller has a Google voice assistant and solves the problem of moving to pause or control the movie, increase or decrease the volume, etc. It is a very complete option that is around 70 euros so it will hardly cost you a large outlay.

Another device that appears on the Disney + compatibility list is the Google Chromecast. The advantage of betting on this device is that you will not only be able to enjoy it to watch cartoon movies or the best Star Wars series, but it also has other very interesting options such as sending photos from your mobile phone, playing music using your computer speakers or even watch series and movies from other platforms like Netflix or HBO. It is affordable, practical and small and manageable. Its price does not exceed 50 euros and turns any television into a smart one or it solves incompatibility problems whatever the Smart TV model you have.

Google Chromecast works through the HDMI port on the TV and the power plug. Once connected, you only have to link it with the WiFi connection at home and from there you can send content from any compatible device . The advantage is that you can use it from iOS, from Android tablets or mobiles or from a Google Chrome browser through the computer. It will solve any compatibility problem, it is small and practical.

Amazon is another of the alternatives and best options to watch Disney + on a Smart TV or on any television, whether or not it is compatible with the official application of the platform. The Amazon stick works similarly to Google’s Chromecast and we can connect through the TV’s USB or HDMI port. We will convert any television into a smart television in order to install the Disney + application or any other streaming video such as Netflix, HBO, YouTube or DAZN among many others. On the Amazon Fire TV you can access the catalog of applications and install the Disney one, access with your username and password and watch the series or movies you want from television even if it is not compatible.

The Amazon Fire TV is around 40 euros and is compact and manageable and very easy to configure for anyone, even without knowledge of technology or computing. In addition, you can use all the Alexa skills beyond Disney + and it includes a controller that makes it very comfortable to control it from anywhere and not only will you be able to use the controller but it also has voice functions.

Disney is compatible with Apple TV if you don’t mind making a bigger outlay and you’re a fan of the brand. It is around 200 euros for the 32 GB model, the basic one, making it more expensive than a Google Chromecast or the Xiaomi option but it will also allow you to watch Disney + on any Smart TV or other television that does not have the possibility of installing applications . With Apple TV we create a user and we can use all the applications that we want from the multimedia center. Once you have it and you have your username, you install the Disney + application and access with your username and password.

The advantage is that it has all kinds of options and supports 4K HDR resolution and Dolby Atmo s sound for movies or series. Also another advantage is that it works with Siri and you can ask for whatever you want. The drawback compared to models like the Google Chromecast is that it is a somewhat larger and less portable device, in addition to its price being considerably higher. Even so, it is another valid option to turn your television into a smart one. 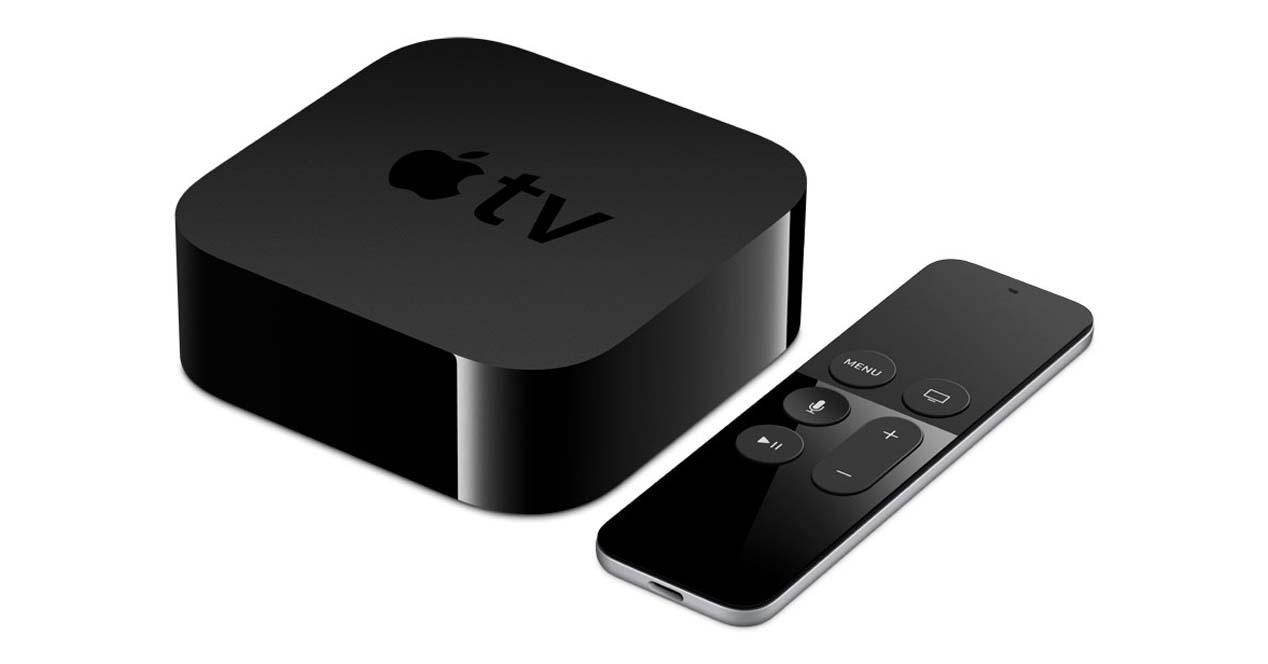 If you do not find any of these options when you go to buy it or none of them fits you, you can bet on watching Disney + on your tablet or mobile phone or simply bet on any of the alternatives to Chromecast that you will find in the market and that are cheap but practical and they will fulfill the mission of sending the content from your mobile phone to your television. Of course, make sure that the tablet or phone on which you are going to install Disney + is compatible: Android versions higher than Android 5.0 or iOS versions higher or equal to iOS 11.