Android is the most widely used operating system worldwide on mobile devices. And although we can find this operating system in all types of smartphones and tablets, outside of that market the truth is that the thing is complicated since Google does not support other architectures. Therefore, it is not possible to install the official Google Android on computers.

Luckily, there are some independent projects that seek to bring this operating system to PC so that anyone can install it on your computer. And the most important is Android-x86, which is now updated to Android 9.0. Android-x86 is a totally independent project that seeks to bring Android to any computer. This is possible because the core of the Google operating system is open source and also uses the Linux kernel. Although its development is somewhat slow, those responsible for this project have taken a step forward and, from now on, it is possible to install Android 9.0 “Pie” on any computer.

All images of the Android-x86 project are completely free, unlike those of other projects such as AndEX. In order to install this operating system on our computer, the first thing we must do is download the latest version available.

As we can see, we can find several images available for download. The ones that interest us are the ISO images, since it will surely be the ones that we are going to install and use on our computer. We can choose if we want to download the 32-bit version or the 64-bit version.

We recommend downloading the 64-bit version, as it has greater compatibility and gives less operational problems.

Once we have the ISO in our computer, we must choose how we are going to use it. If we are going to install it, for example, in a virtual machine, then with the ISO image itself it would be worth it. If instead we want to burn it to a USB stick to install it on any computer from scratch, then we can use Rufus software to create our Android 9.0 installation USB.

As we can see, we will have to execute this program, select the device where we are going to record the ISO, the partition scheme, the destination system and the formatting options. Older people can also choose if we want a persistent partition to be created in memory, that is, one where we can save data without deleting it every time, we disconnect the memory.
[adinserter block=”1″]

Once we have our USB created, or the virtual machine where we are going to install Android, the process is quite simple and will not pose any difficulty for any user. We start the computer (or the virtual machine), we choose that we want to boot from the ISO or USB that we just created and we can finally see the bootloader, GRUB, of this system. 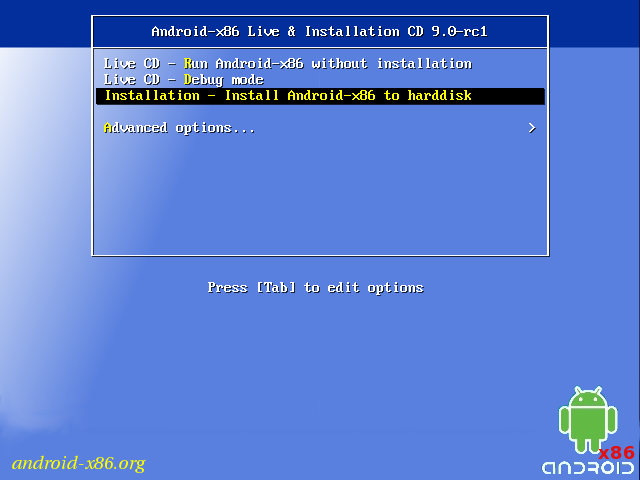 As we can see, we can choose if we want to load Live Mode, that is, load the system into RAM and use it without installing anything on the PC, or install Android on our computer. We are going to see this second option.

We choose the option to install and start a simple text mode wizard that we must follow until the end. The first thing we will do is choose the partition or hard drive where we want to install this operating system. If we don’t have any partition ready for it, from this screen we can create a new partition to do it. 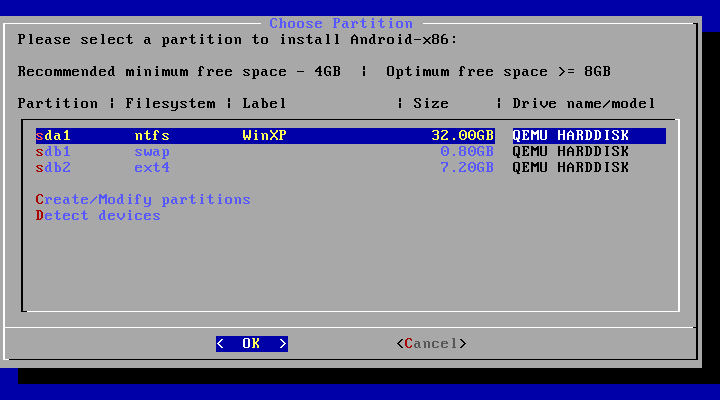 In the next step we will choose if we want to format the partition in question. As Android is based on Linux, we recommend using the EXT4 file system. 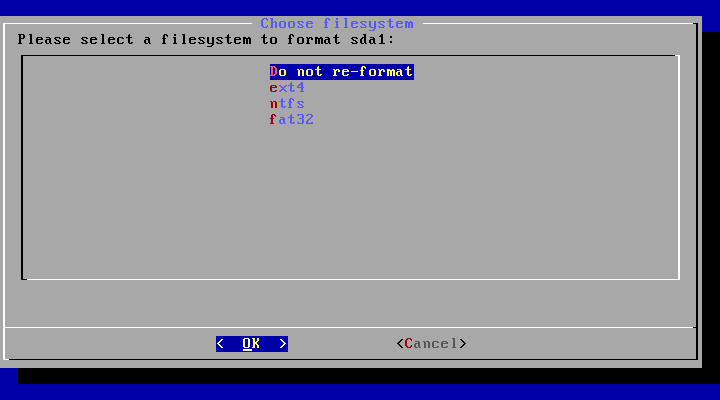 We continue with the installation of Android on our computer and will ask if we want to install GRUB as bootloader. In addition, it will also ask us if we want the system partition to have read and write or read only permissions. 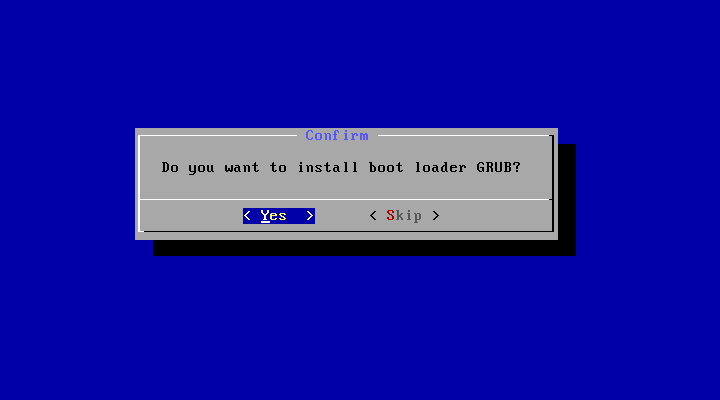 We continue with the wizard and it will start copying all system files to the hard disk. When finished, it will ask if we want to restart the computer or run Android-x86 on the computer. 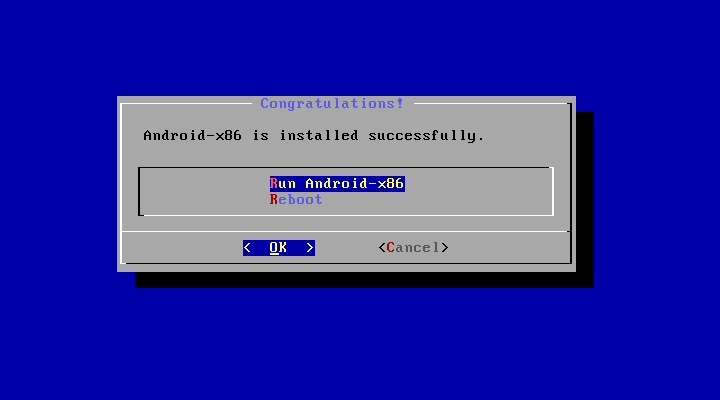 We already have Android installed on our PC. We will have to complete the initial configuration wizard of this operating system (as if we bought a new mobile) and, when finished, we will have Android ready and running on our computer. 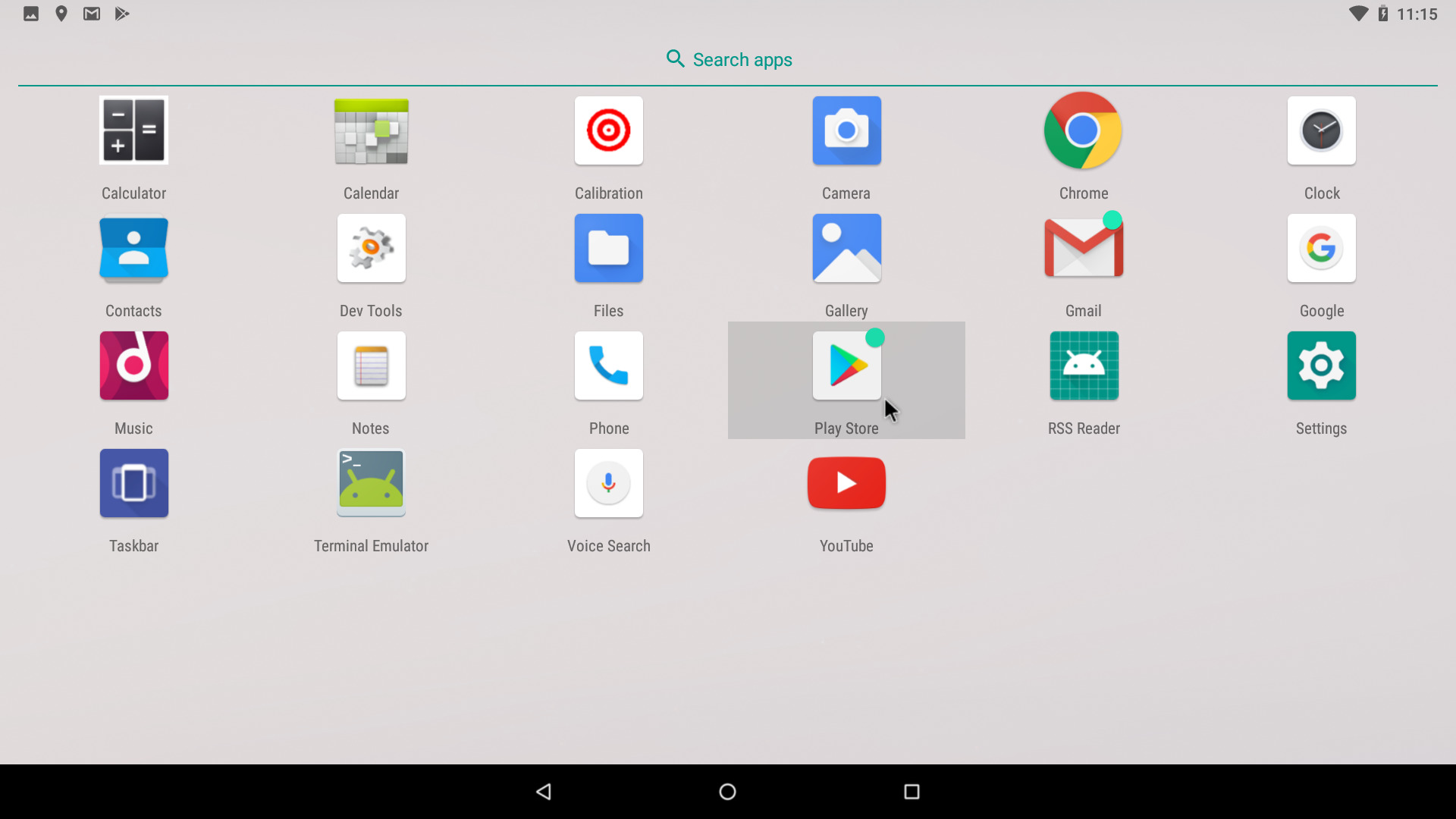 News and improvements of Android 9.0 in the Android-x86 project

First and foremost, the developers have updated the core of the distro from Android-x86 to Android 9.0 “Pie”, including all the news and improvements that Google introduced in its operating system.

In addition to this, project managers have introduced other changes and developments in this version of Android for PC:

Of course, we must take into account that this version is still an RC, that is, it may still have a bug or problem that will be solved in future updates. But broadly speaking, this RC1 is fully functional.

Some known failures in RC1

Its developers warn of some known bugs in this version of the PC operating system: