The fact that we are becoming more and more people implies that the consumption of everything is much greater. Not only food, fuel, etc., but also within the technological field. For this very reason, the CNCM has already raised the alarm that it could be a problem in the future if no solution is found.

The most normal thing in the world is that, when we think about telephone numbers, the idea comes to mind that only the nine figures it has are important. However, when assigning a mobile number, what is truly important is the network identifier or code associated with it, since there is only one for each one. 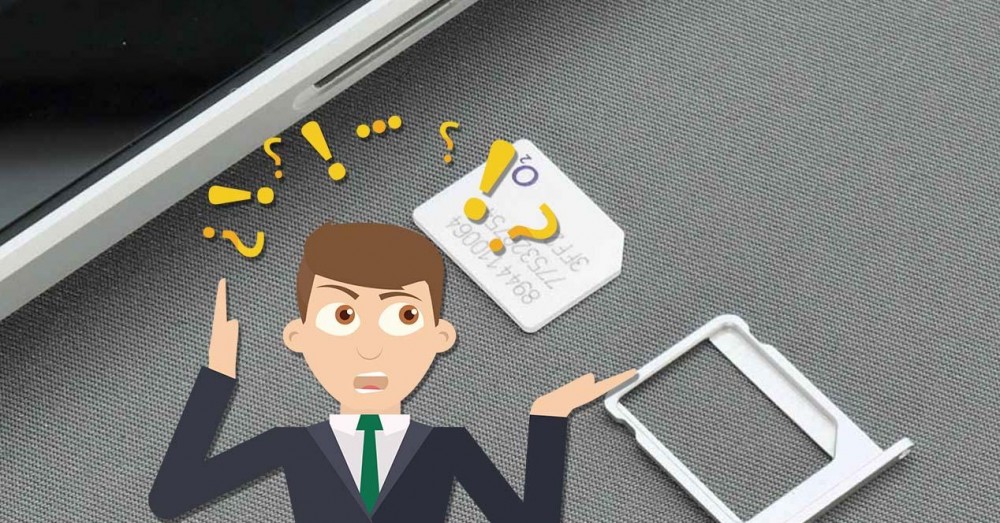 What are those operator codes?

Well, within that particular identifier that each number has, we find a division: the MNC (Mobile Network Code), also known as IRM (Mobile Network Identifier), which can have up to three figures. However, in Spain it is still in double digits . In addition, this number is the one indicated by the telephone line operator, which is assigned by the National Commission for Markets and Competition in our country. 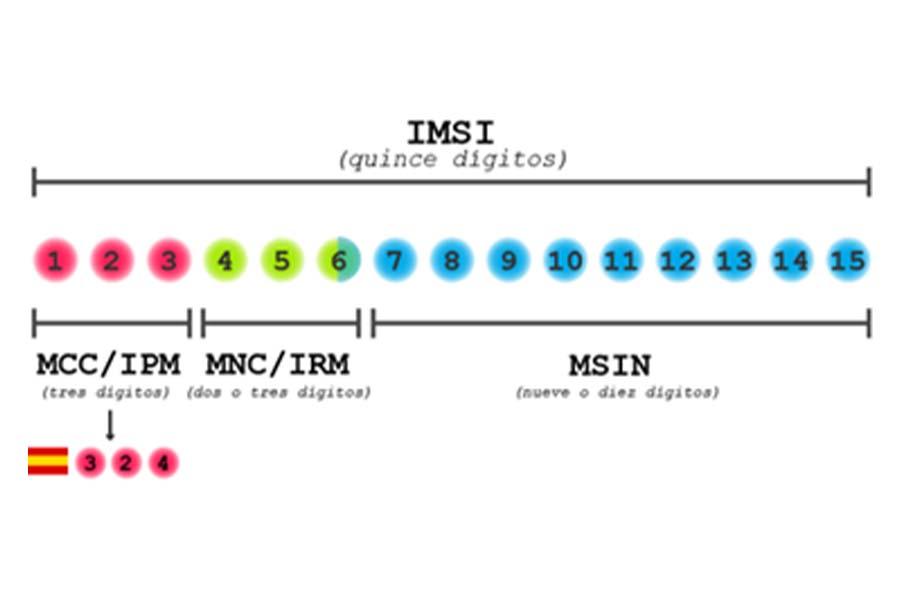 And that is where the main problem is that we will soon have if a solution cannot be found. More than anything, because the IRMs , as the CNCM clarifies, ” are a very scarce numbering resource “, so the risk of running out before planned is a reality that must be faced as much as possible. before.

In new mechanism for IRMs

Until now, these mobile network identifiers have been given to mobile operators and MVNOs in Spain. However, over the years, more and more people have been interested in being able to have an IRM, as is the case with ‘ supply companies, local entities, Industry 4.0 companies ‘, as stated by the CNCM.

For this very reason, the depletion of this code, which was initially given to mobile operators in Spain, is a reality that will not be reached in a long time if no remedy is found. For this reason, the National Commission for Markets and Competition has proposed a new model in which ‘ beyond the 100 codes currently available ‘ can be assigned. 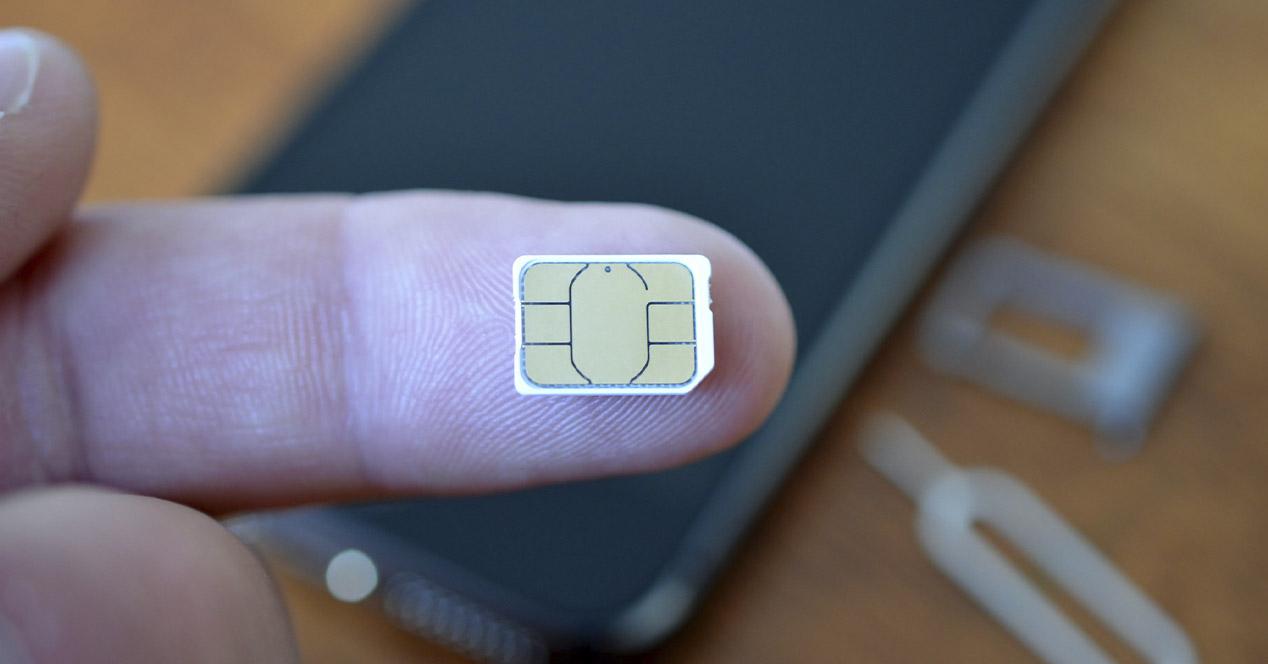 Today, MRIs range from 0 to 99 . Therefore, the idea of the CNCM is that they can come up with some three-digit IRM so that this particular numbering does not run out. Even, it will not even be necessary to carry out regulatory or technical changes.

In addition to the fact that it has already been implemented in a particular case, specifically, a three-digit IRM code has been assigned to Iberdrola , after requesting a Mobile Network Identifier to carry out the deployment of a mobile network ‘ on a self-provision basis. between its electrical substations in Spain ‘.