At any time of the day we can receive a call that we did not expect and we do not always have the free time or the patience to pick up the hook and find out who is on the other end and what is the reason for the call. That is why if you have received a call from 912048500 you are doubting whether to take it or save yourself the attempt. 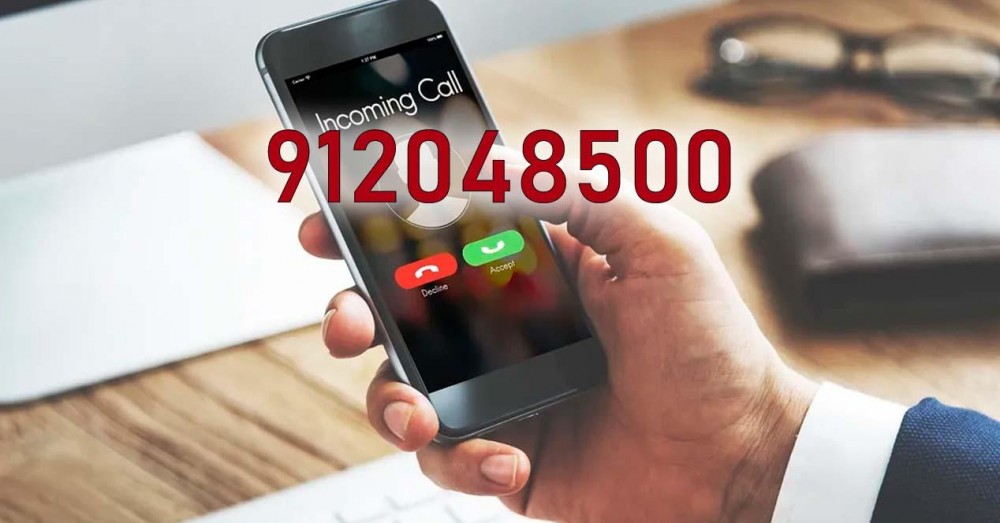 The telephone number 912048500, if we take a look at the sources that collect caller identification data, belongs to a call center that works mainly with brands such as Vodafone , although there are also reports identified in the name of Jazztel. The different complaints from users point to insistent and sometimes even aggressive commercial calls. 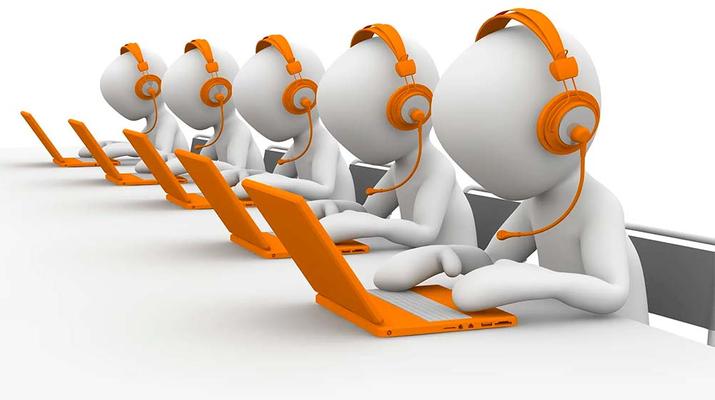 “They are from Vodafone and they do not stop calling, it is not enough to tell them that what they are telling you is not interesting and they continue to harass.”

“They seem aggressive commercials. If you hang up on them because you’re sick of them calling you and you’ve already told them you’re not interested a bunch of times, they’ll retaliate by making calls without saying anything when you pick up. The aggressive sales system should be penalized.”

In addition to the insistence in the case of contacting the commercial operator, many other users complain that the number does not stop calling, but they do not even answer when the call is accepted :

“This number called me. When they do not answer, it is because they are only interested in knowing that this number is operational, they make a list and sell it to the companies that call to offer you things.

I get a lot of calls from this phone. I accept the call, but no one answers. I want you to stop calling me.”

« They call me several times a day, on the landline and the problem is that no one answers, so why are they calling?

Another spam number to block

Seeing that it is a business call in which you are only going to get desperate, it is best to resort to the technique of blocking this phone number in the first place. To do this, simply open the options menu from the call log and add this call to the list of blocked numbers. This way, you will never get the phone spam call. 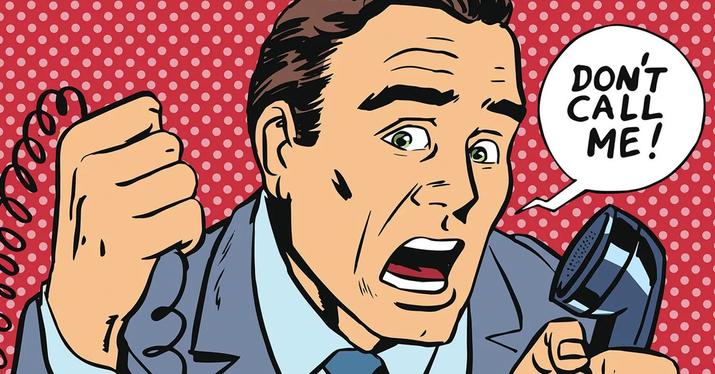 In addition, you can try to automate this with a series of telephone number identification programs that not only show you a warning in case of spam or suspicious commercial calls, but can even block all these numbers that do not pass their filters. Some examples are PepeEscudo, Mr. Number, Hiya, CallBlocker or TrueCaller . These applications will not only allow you to have greater control over the numbers you have blocked, but they also give you some peace of mind by identifying the incoming call and displaying an alert on the screen in case it is a number to avoid like this, saving you from having to answer the call to find out who is on the other end.

Finally, we can also resort to signing up for the Robinson List to help us avoid unwanted calls. It is a platform managed by the Spanish Association of Digital Economy that should prevent us from receiving calls for advertising purposes to all numbers registered on the platform. Its effectiveness is frequently questioned, but nothing is lost to try.