Xiaomi prepares the launch of the new Redmi K60 soon. This is a series of upper-middle-range smartphones that are only sold in China, although this does not mean that we will not see them in Spain. This is because POCO usually takes these models as a reference to bring a renowned version of the device to our territory, but with other features.

However, the design of both devices is identical, so the only thing that changes is the name it receives and the hardware it hides inside. So it is convenient to review the information we know about this Redmi K60, which will be the POCO F5. 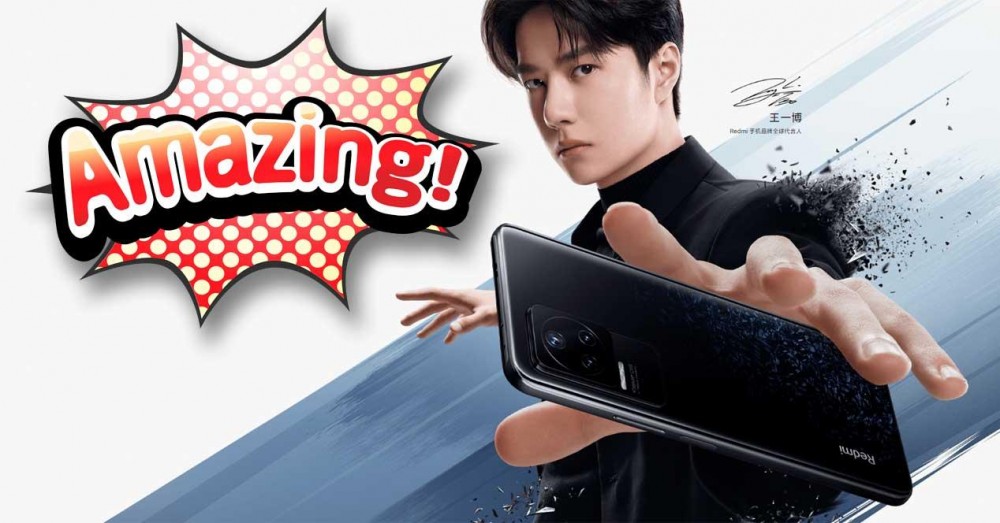 A POCO with quirky design

A render of the Redmi K60 has come to light that demonstrates a design evolution compared to the previous generation Redmi K50 and also to the POCO F5. Of course, it is important to note that the veracity of this conceptual art cannot be confirmed. This means that it can come from a community member or actually be based on the real smartphone.

The images reveal that the future POCO F5 would have a flat screen with a perforation in the upper center of the panel for the selfie camera. The edges are somewhat thicker than you would expect from a mid-range phone, but this information should not be taken for granted as it is a render. 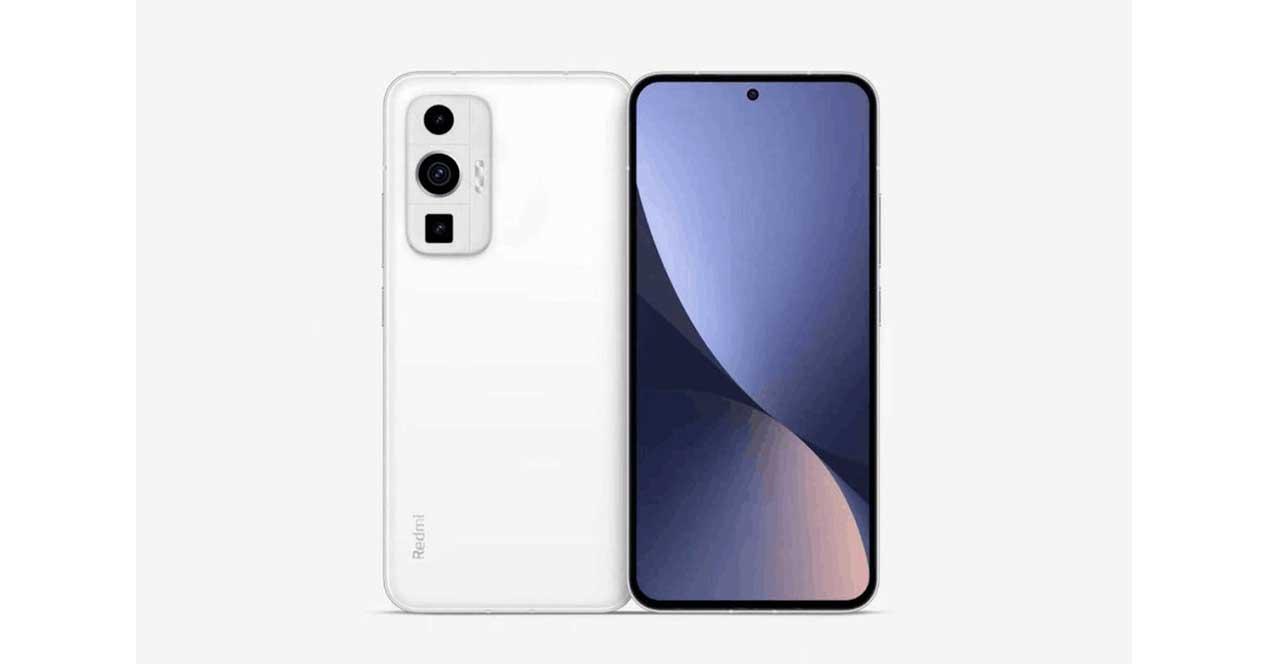 On the right side of the Redmi K60 we find the volume and power buttons, which seem to be directly integrated with the fingerprint scanner. Regarding the photographic module, it has a rectangular shape with rounded edges and a triple sensor, which would probably be a wide-angle lens and a macro.

This is all we know through the images of the new POCO F5 or Redmi K60 . The truth is that there is not much information so far about this smartphone, so we can only settle for the moment with this render. Of course, the rumors and leaks have helped us to learn more about the device, although again we must take this information with a grain of salt so as not to fall into possible disappointments.

The reports have revealed many of the specifications that the POCO and Redmi mobile would boast in the future. Although it is true that we can expect some changes when the independent subdivision of Xiaomi decides to bring this phone to Spain, but in general terms they will coincide for the most part. 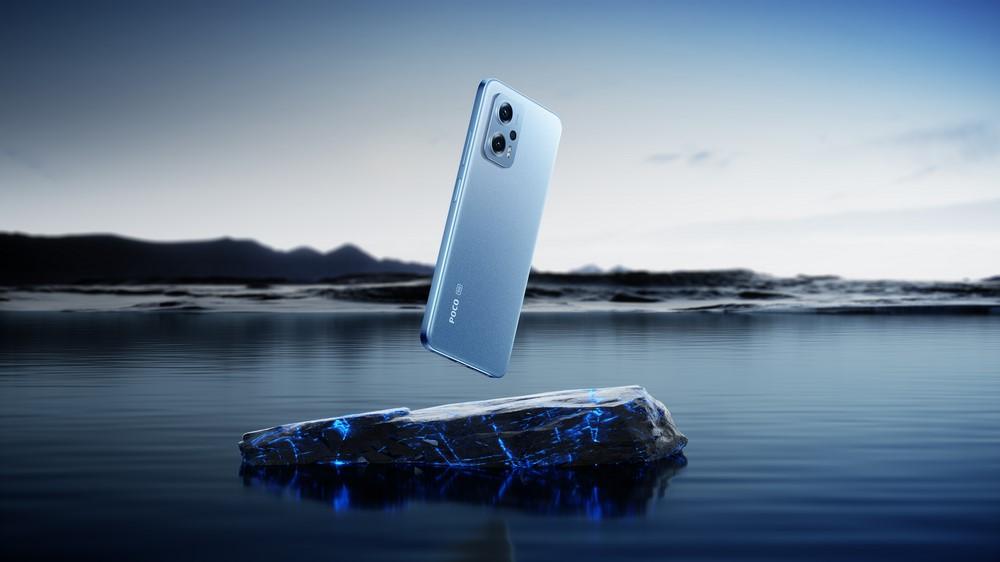 The leaks indicate that this terminal would have a 6.67-inch AMOLED screen with a 120 Hz refresh rate and that the processor in charge of supplying power would be the new MediaTek Dimensity 8200 chipset. Inside it would equip a 5,500 mAh battery, but The POCO F5 that arrives in Spain would surely stay at 5,000 mAh. Likewise, the main camera would be starring a 64 MP Sony IMX686 sensor with optical stabilization.

At the moment this is all we know about the Redmi K60, which is not little. Likewise, it is time to stay tuned to find out more about this mobile, since it would correspond to one of the next POCO that the Asian company intends to announce.