In a few weeks it is likely that the new Macs will be presented that include Apple‘s own ARM-based processor. But it should not be expected that all Apple computers will have this new processor first. For example, the iMac could stay for the first half of 2021 as reported by the Chinese media The China Times.

It was this same year, at WWDC, when Apple officially announced its new proprietary processor for its computers. This will have an ARM architecture and will arrive progressively since obviously it requires an adaptation time so that developers can make all applications compatible with this type of processor. That is why in the possible event on November 17 only a new MacBook Air or MacBook with an ARM processor will be seen without renewing the rest of the equipment. Specifically, this new Mac ARM would have an A14X processor that receives the code name ‘Tonga’ that would already be in production to be released soon. As in the case of the A14 processor of the iPhone 12, this would also have a 5 nm architecture from TSMC. 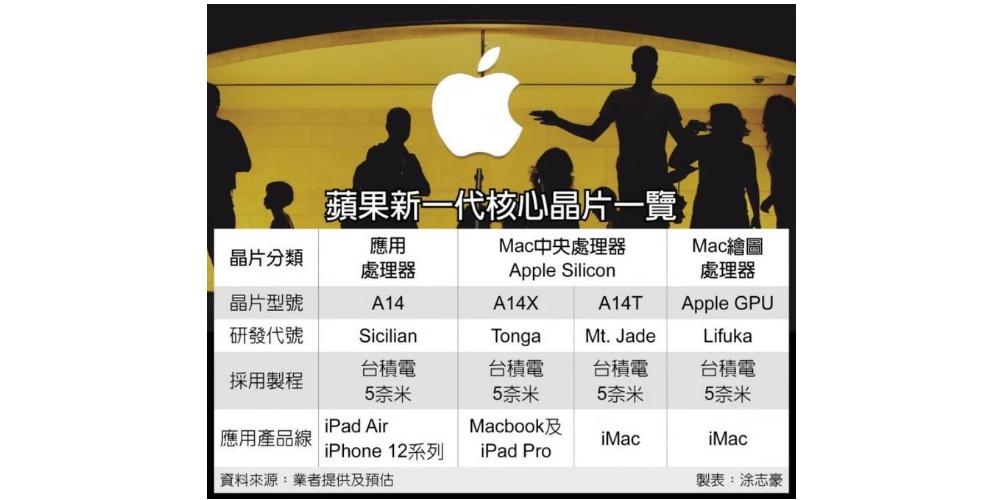 It will be next year when Apple launches a new iMac with its own development processor. Specifically, this CPU would be called A14T and has the code name ‘Mt. Jade ‘also with a 5 nm structure. This processor will not arrive alone as the first proprietary Apple GPU that has the codename ‘Lifuka’ is also being researched and developed. This is something very positive because the confluence between GPU and CPU developed by Apple itself will give many possibilities. While obviously waiting for the performance tests to be done, this confluence will make the power much more optimal. This makes a lot of sense since iMac are generally used by professionals to edit video or photography. Good hardware is required in these situations to get the best performance, as can be clearly seen from the tight bond between hardware and software.

This information coincides with what was predicted by Ming-Chi Kuo. He said that Apple would bet on including these new chips in a 13.3-inch MacBook Pro and a 24 ″ iMac, it seems that everything supports this forecast. 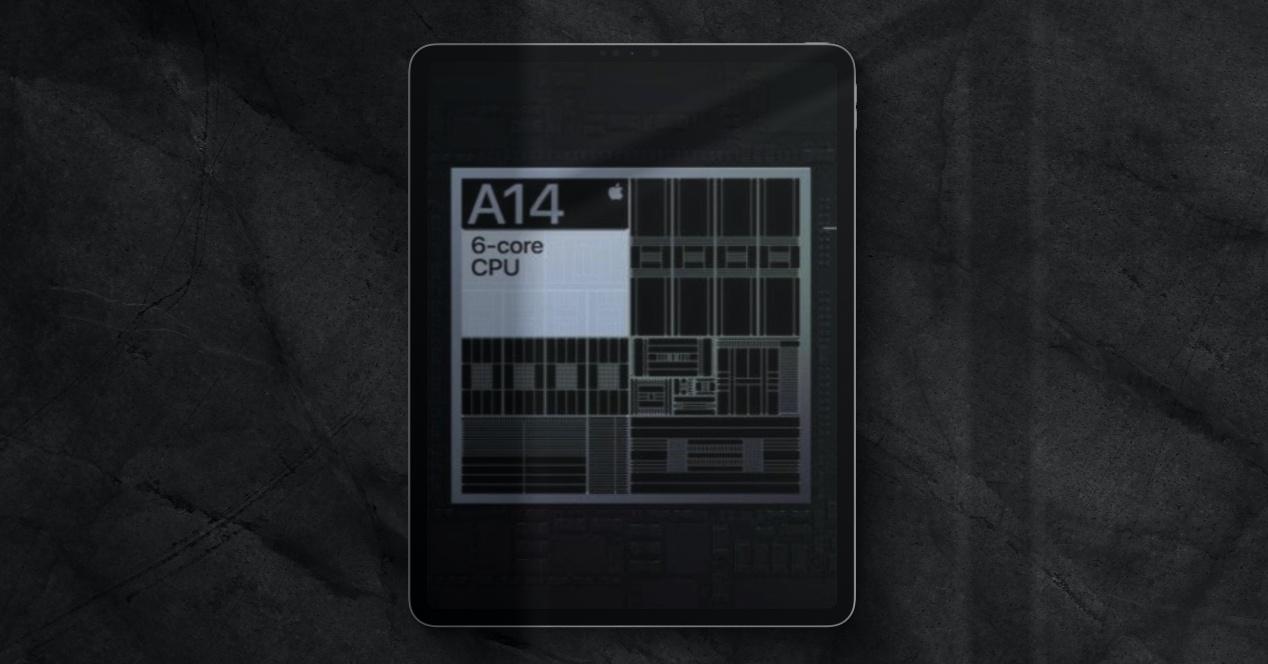 In an extra way this report makes references to the development of the A15 chip. These are the ones that will include the new iPhone 13 next year. At the moment it is only known that its architecture will be 5 nanometers and will be produced by TSMC. As with the A14 chip, as we have previously commented, the modified versions will be developed which will predictably be A15X and A15T for the MacBook and also for the iMac range. Likewise, there is still a year to attend to the details of these new processors.