Lately Microsoft is giving users quite a few headaches. Without going any further, for a year it has caused problems for all those who wanted to install Windows 11 on their PC due to the unjustified increase in the minimum requirements. In addition, Windows 10 has already entered its last years of life, and it will no longer receive more than minor maintenance updates. But that does not mean that Microsoft is going to leave users alone, because if they do not update, they will be left without support and in danger from hackers who, at the minimum, seek to gain control of the PC. 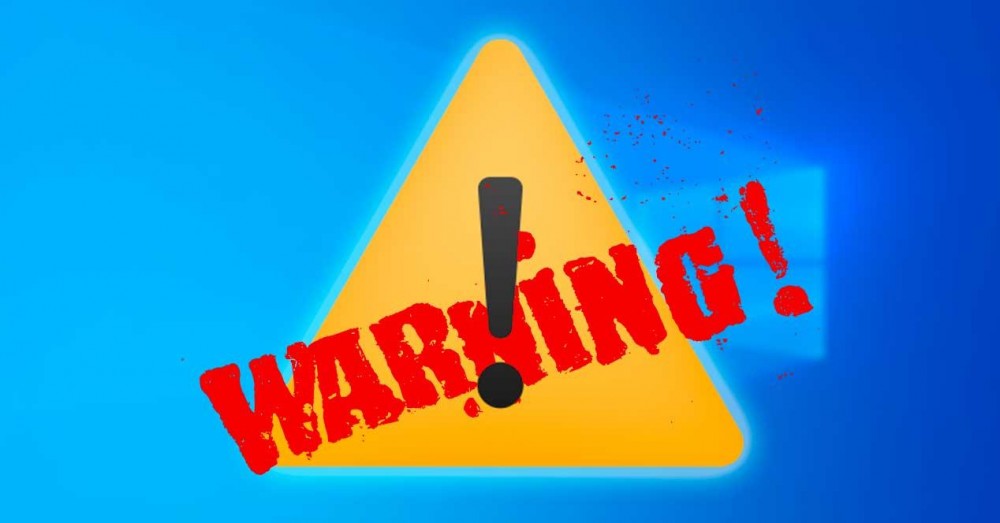 Windows 10 21H1, also known as ” May 2021 Update “, is the version of Windows released in the first half of 2021, and one of the most used and widespread even today. Since its release, Microsoft has released two more updates for Windows 10, 21H2 and 22H1. But, being updates so small and irrelevant, totally devoid of changes and novelties, most users have decided not to risk it and not install them on their PC.

Now, Microsoft has announced the end of support for this May 2021 Update . And, with a majority market share, all those users who have not yet upgraded to a more modern version will be in danger.

Microsoft has posted on its website that the end of support for Windows 10 21H1 is December 13, 2022 . This day the latest cumulative updates for this operating system will be released and, from then on, it will be abandoned along with the other past versions of Windows.

This means that, either we update, or from the following month, in January 2023, we will be exposed to any bugs or security problems that may be discovered for these versions of Windows. 21H1 will not receive any patches or security fixes. And if we have a problem, Microsoft won’t even support us to try and fix it.

Contrary to other times, this time all editions of Windows 10 are out of support . Of course, the two main editions, Home and Pro, reach end of support on this day. But, in addition, it also affects the Enterprise, Education and IoT editions.

As of this version, Microsoft has made a radical decision and, when the end of support approaches, it will forcibly update computers that use an old version of Windows . But this does not apply to 21H1, so if we want to avoid problems, we must update the PC as soon as possible to the latest version of Windows 10. Being minor updates, the update process will not take more than a few minutes, and it will not will give us no problem.

To know if our PC is not updated, and we are going to have problems, what we must do is open the Windows search engine and execute the “winver” command in it. A window like this will open, and in it we can see the version that we have installed on the PC.

If in the “Version” section we see 21H1, or any previous version, then from December we will be in danger. And, to avoid greater evils, what we will do is open the Windows Update section, and search for and install all the updates that appear. Surely we will see a message like the following that will invite us to install a new version of Windows.

We click on download and install, wait for the process to complete and that’s it. We already have a more modern Windows installed, and we can (temporarily) forget about the problems.