Right now we are less than a month the official launch of Windows 11 by Microsoft. While there are millions of users waiting for the arrival of this new system, it is more than likely that a good part will be greatly disappointed when trying to install it.

This is due to the minimum requirements that the Redmond-based firm has imposed for those teams that will be able to install this software without problem. In fact, this is generating a lot of controversy worldwide, and we will explain why. To give you an idea, we will have a Windows 11 compatible computer if its motherboard has a TPM chip. This should be counted installed on the computer’s motherboard itself, but this is not always the case.

In fact, there are computers one or two years old that do not have this chip, so they cannot be compatible with the requirement of having TPM 2.0 and installing Windows 11. This is precisely the reason why many users are currently submitting their complaints to Microsoft itself. And it is that it sounds quite unfair that we bought a new PC a couple of years ago and it is not compatible despite having a state-of-the-art processor.

Although it was a signature, it will allow installing Windows 11 to these unsupported computers and manually, they will not be able to receive updates in the future. As you can imagine, this is a serious inconvenience, both functional and related to security. But the thing is not going to end the controversy of receiving or not the new updates sent by Microsoft. This is something that, as we have been able to know that right now, it will also affect some ways of using the Windows 11 PC. 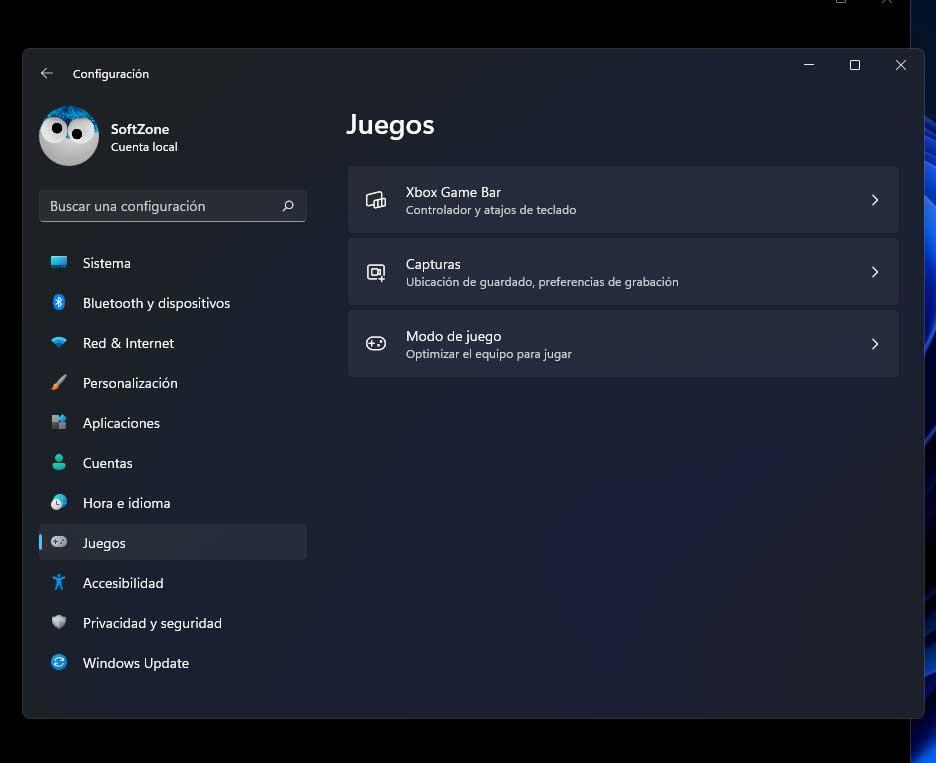 Specifically, this is something that will also negatively affect the usual games on the Windows PC platform, a type of use that is increasingly widespread. We tell you all this because it is becoming known that some games when running in the new operating system will also require that we have TPM 2.0 available.

Playing some titles will require TMP 2.0

Note that this means that the TPM 2.0 requirement in Windows 11 is also being applied to some games. As an example, Twitter‘s anti-cheating department revealed that the Valorant title requires this technology to be enabled. This will be a must for gamers who want to play on a PC running the new operating system.

In other words, unless TPM 2.0 is enabled, the Valorant game will not work on Windows 11. The worst part of this is that other titles are expected to follow in this aspect of compatibility. Although this could make cheating more difficult, some fear that all this could start a new trend that ends up making TPM 2.0 a must if you want to play on Windows 11.