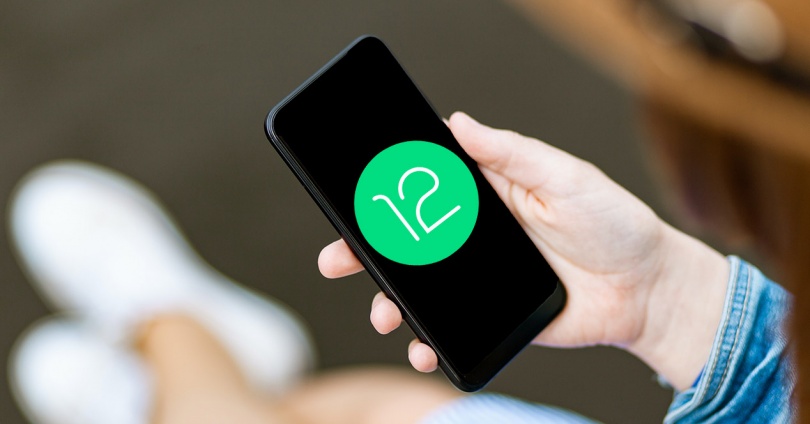 In mid-May we officially knew the first beta version of Android 12 . Thanks to the now regular Google I / O developer event each year. In it, they showed us the great changes that the latest version of the operating system would bring, although it was already leaking little by little weeks before.

In addition, we were able to take a first look at some of the changes that we would have in this latest version of the Google operating system. As well as the new animations that included a scrolling bounce effect that appeared when moving, for example, at the end of the adjustments. In addition to other animation for the volume control and for the screen of the smartphones when we turn them off or on.

The domino effect has not been liked by users

However, the first beta version also featured a domino effect animation . This, appeared when touching certain elements of the interface of the device, for example, while navigating the settings of the mobile device. However, this wavy animation has not been well received by the first users who have been lucky enough to be able to test this latest version of the North American manufacturer’s operating system.

In addition, the first complaints already warned that it made them think that their device had some type of graphical error, that they associated it with the GPU. And it is that the users just check this effect, it did not take long to let Google know. They did it with different negative comments through a website to keep track of the problems that can be found in the Android 12 beta. The company did not take long to respond to the hundreds of users: “Thank you very much for the comments: you will see updates in Beta 2, 3 and onwards to make the wave more subtle and less distracting / glitchy.” With this, everything indicates that, for the second version of Android, which is expected to arrive this month, we will be able to see a smoother effect. In order not to lead users to think that something is wrong with their mobile devices.

It has not even been the only animation that has not been liked in great quantity. Since the new function of elastic displacement or bounce , which is quite similar to the one we find in iOS, it does not have many friends. Since they have complained that it is quite annoying.