With the arrival of Android 12 ever closer, it is impossible to think about what will bring us with the new version of software from the Chinese firm, Realme UI 3.0 . And is that all smartphone manufacturers are working day and night to launch a customization layer that is based on this version of Google’s operating system.

And the Chinese firm could not be left behind, although for now it has not made any statement on the matter. So we can only see the different functions that all users of this brand hope to have this new layer. Although, according to the latest information, everything indicates that it will arrive loaded with new animations, functionalities and much more, which we will explain below. What is expected of Realme UI 3.0?

Looking on the horizon, there is still some time until we can see the first stable version of Android 12. Although, everything indicates that by next September the first beta of Realme UI 3.0 would reach different smartphones, along with this version of the Mountain View’s operating system, which is also still in beta number four. In addition, it is rumored that the first beneficiary to have this access will be the realme GT. Although it is clear that it will progressively reach more models, which we will see as well. 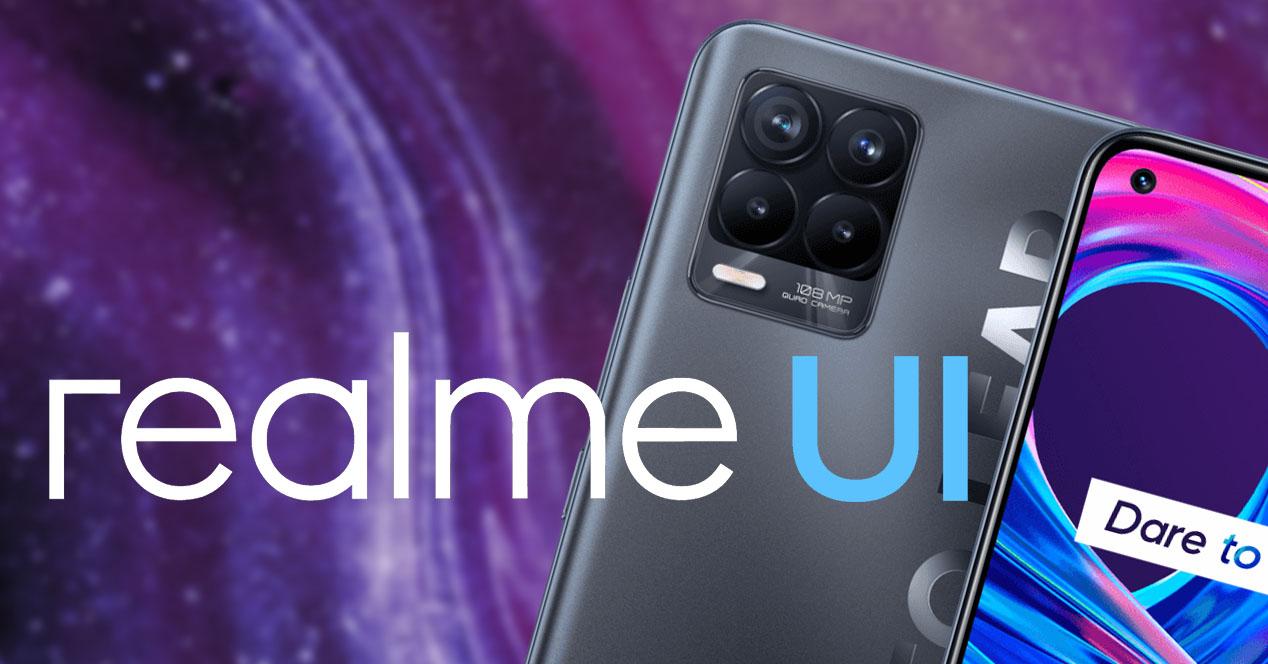 Returning to the possible functions that the Chinese firm’s system, based on Android 12, will bring, we find different changes in terms of notification management, a new user interface, among many other improvements and news . So here’s what you wouldn’t expect with this update:

What realme mobiles will be compatible?

The list is long, although considering that the Asian brand’s update policy is not entirely clear, it is difficult to determine exactly which smartphones will be lucky to receive it. However, these could be the brand’s mobile devices to receive the UI 3.0 version: 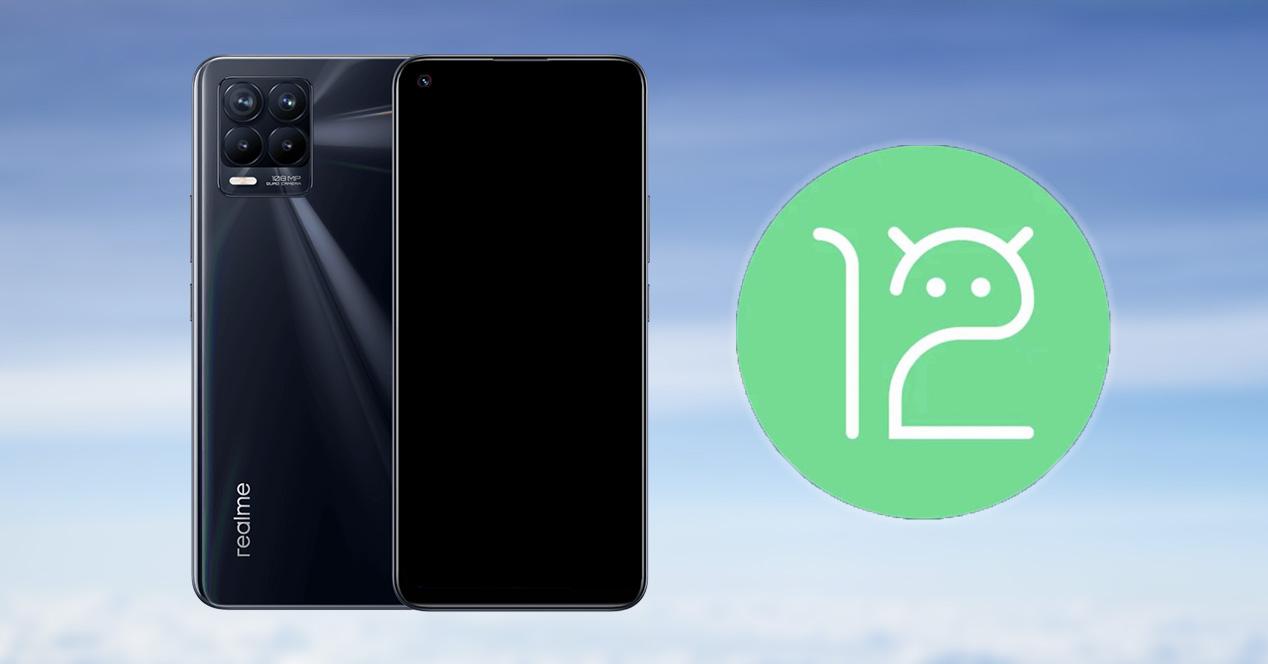