The Redmi Note 8 returns to the scene thanks to this latest update to its operating system. After it hit the market in September 2019, it has begun to receive the compilation to finally have the desired MIUI 12.5 . And it could not be less for one of Xiaomi‘s best-selling smartphones. Even, due to its particular reception by the users of the firm, it has had a relaunch in 2021.

This new update comes after this mobile device from the Asian firm began to receive Android 11 through the global ROM . A fact that showed that this version of MIUI was getting closer and closer to reaching this Redmi phone. In addition, it was eagerly awaited by users, as it brings great improvements in terms of performance and battery consumption.

It must be remembered that, at its launch, this mobile phone reached the international market accompanied under the arm of Android 9 and MIUI 10. Although, it was at the end of July when the European model began to receive Android 11. But, for this occasion, has started to upgrade to the latest version of Xiaomi’s software layer first in its native China. Although, this does not cease to be the starting gun for its imminent arrival in Spain and, therefore, the ROM of the international market. Well, it should be noted that Xiaomi is in the middle of the second phase of updating its software layer to version 12.5. 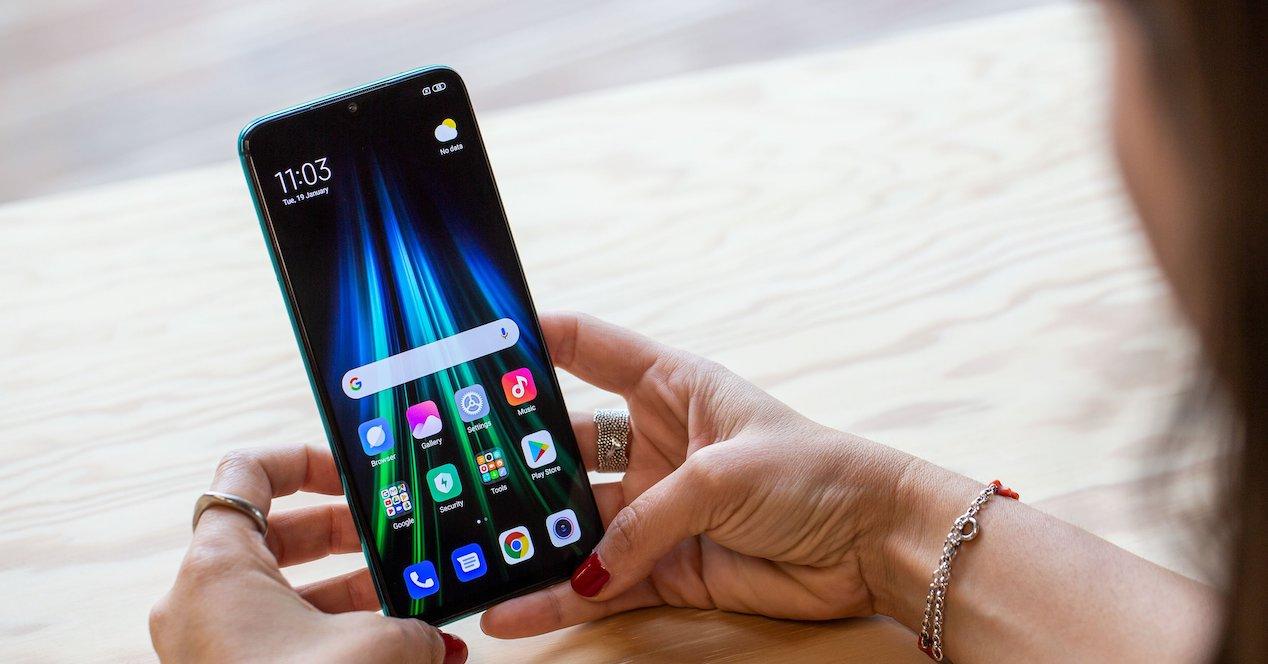 In this way, we are facing a compilation that comes with the serial number V12.5.1.0.RCOCNXM , which will occupy a total space of 2.6 GB in its variant in RECOVERY format. Even, it is also remarkable that we are facing a stable version, so it should not have to give any type of failure after its installation.

In addition, for those interested users, this launch has caused the own team in charge of the development of Xiaomi.EU to publish a version adapted to the Global market. However, an exact date has not yet been set to know when this new software update for the Redmi Note 8 will arrive in Spain .

However, what is clear is that it could begin to be implemented in the terminals of our country in the coming days or weeks from today. So you have to pay attention to notifications.