Google does not stop working on new tools that, based on their software, offer us an interesting extra. With the arrival of Android 12, the door has finally been opened to a function that could already be foreseen in the previous version through the internal code, but which has not been until now when we can give it the full advantage and make the most of it.

A gesture as simple as tapping the back of the smartphone becomes the new shortcut that Android boasts. A function that may already sound familiar to you, since we had already seen it previously in other terminals. We are facing one of those tools that we did not know we needed until we tried it and little by little we are going to use it to do more with fewer steps. 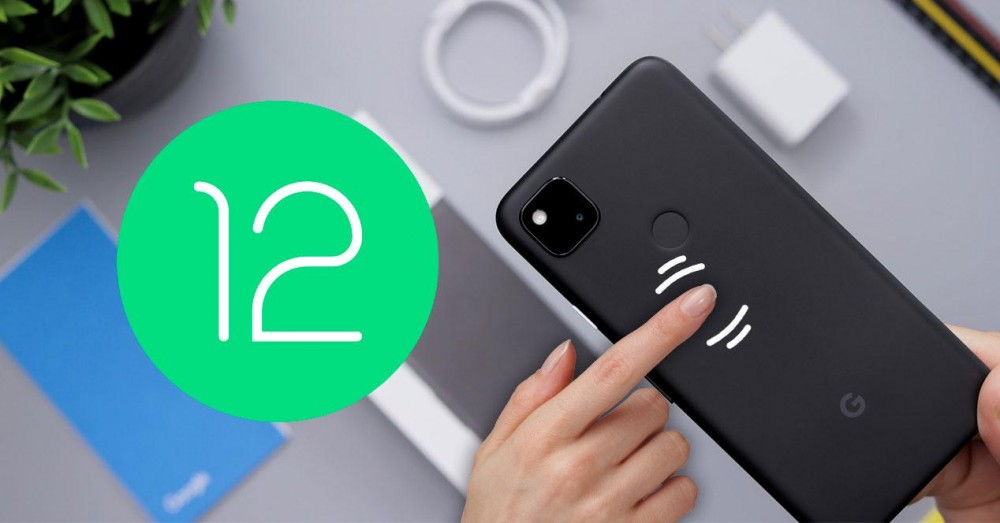 Activate and customize the quick touch in Android 12

To start benefiting from the option called Quick Touch, we have to follow a few simple steps within the system settings. It is not necessary to resort to any application in this case, although for now, as we will see later, its possibilities are limited to some smartphones. The process is very simple and is based on the following: 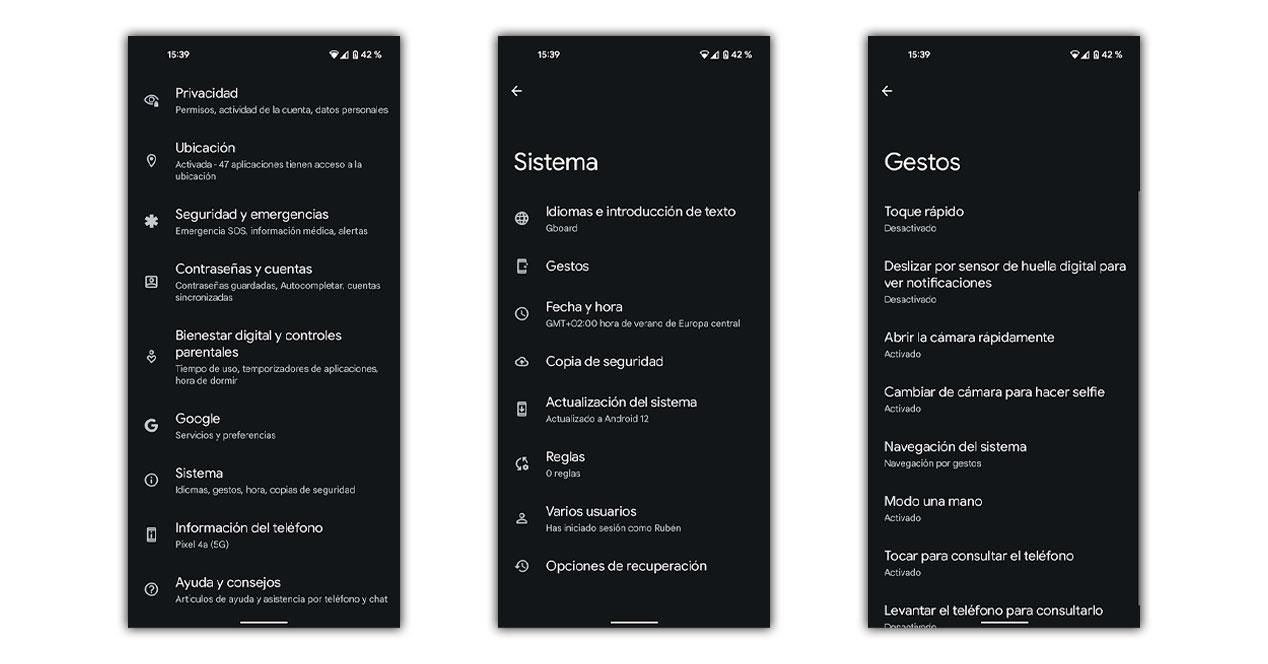 Once inside, we are going to come across a series of possibilities that give rise to the customization of the tool. To start, all we have to do to be able to start the tool is to select the option “Use quick touch” and that will unlock the rest of the options available to adapt it. 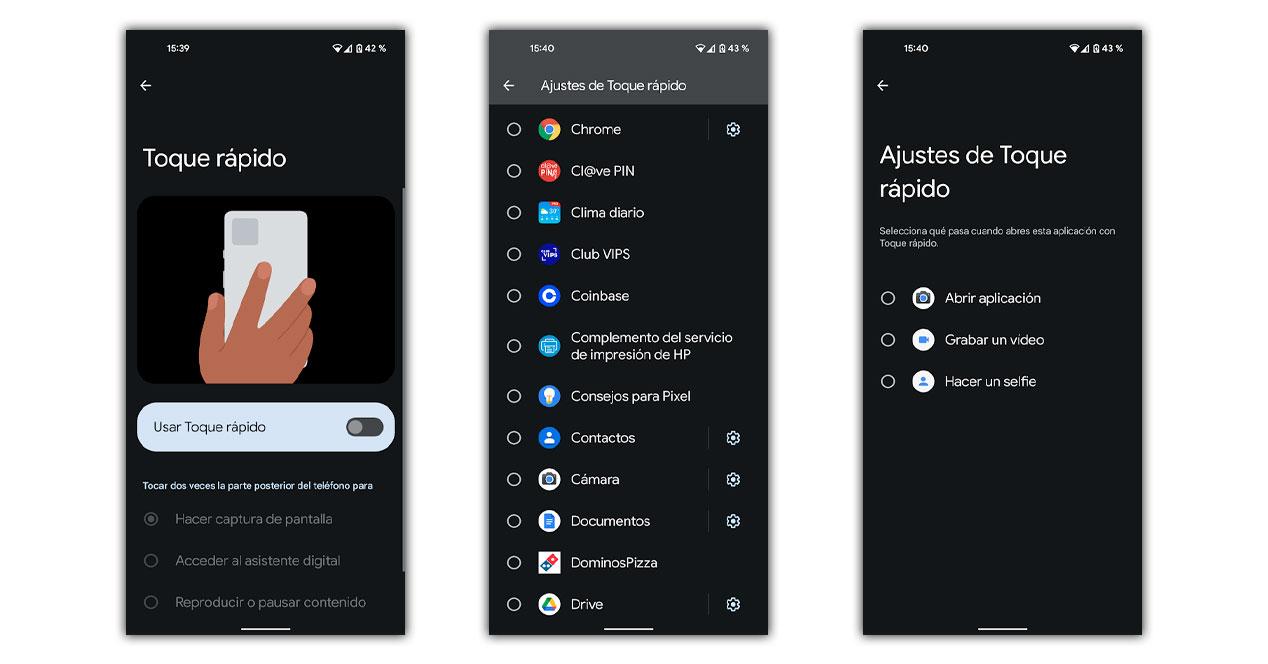 At the moment, all we can do with the function to double-tap the back of the smartphone is the following:

Within this menu itself we will be able to test whether the function is operational. By tapping the back of the smartphone with your finger, it provides us with a message on the screen advising us that it has worked. But if we want to test, for example, the screenshot or any of the other options, we will have to exit the configuration process.

If we choose to mark the option that opens an application, in the system or Google apps the options are multiplied with the Android 12 trick . So we can choose a favorite contact within the phone to call him instantly after the blows or with the camera option to make an instant video recording or a selfie. Everything is to save us intermediate steps, which just by using our finger on the back of the terminal will start to work. 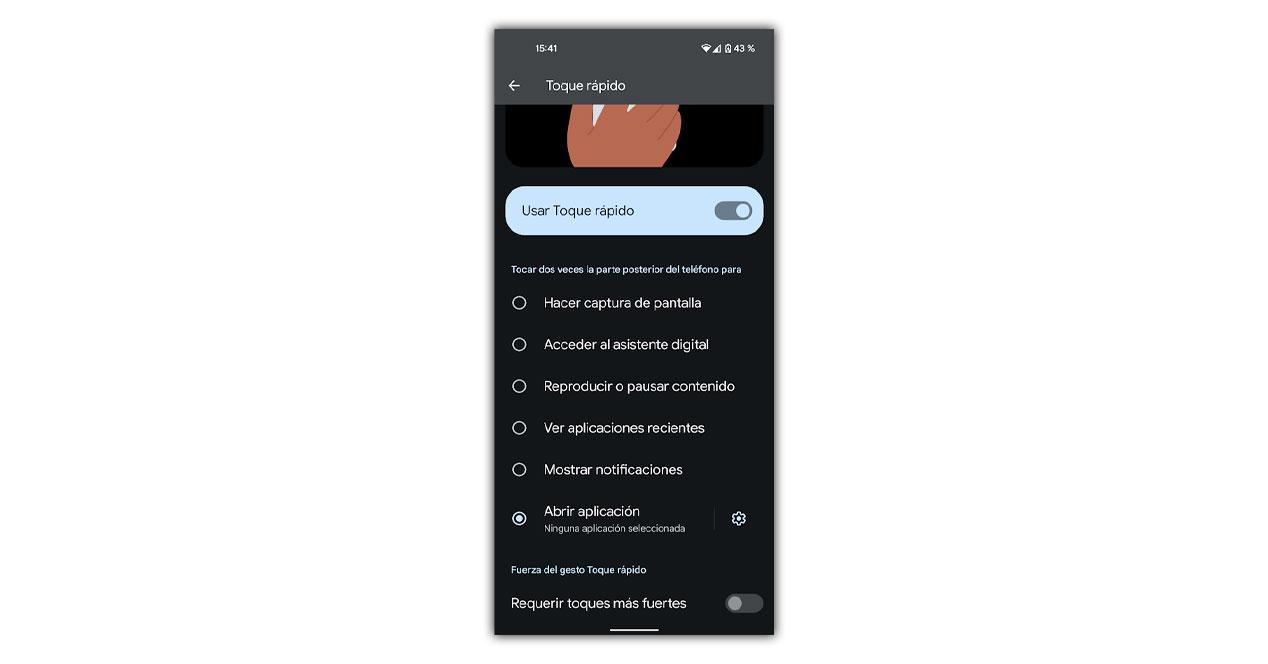 Finally we have an option that will allow us to improve the result of the quick touches. If we activate it in a traditional way without starting this option, we will find that many times we can do the back touch and put the chosen shortcut to work inadvertently. That is why if we want to improve it, we only have to activate the final option, to require stronger touches. This option is not recommended if we use a cover or it could take a lot of effort to start it.

What mobiles can use it?

So far the smartphones in which the quick touch has been activated are the Google Pixel and all those smartphones with access to the Android 12 beta. As the update to this operating system occurs, it is expected that the customization layers will integrate this function so that MIUI, One UI or EMUI among others give access and customize this tool at will. It will be then when the list of smartphones will grow and with it the possibilities.

There is a way to take it to other smartphones

Before Google put this advantage into operation, we found an app available through the XDA forum that brought out the so-called “Tap, tap” with which an action starts operating when hitting the smartphone. This makes it possible that without having to wait for Android 12 or for all those smartphones that are not going to benefit from the update, they can bring it out and enjoy them on their mobile phones.

To get it, you just have to download and install the following APK on your smartphone. At the time we download it, the image could have changed since we will have a renewed version that may no longer be in beta, but little or nothing will change. Once we have installed it, it is important that we comply with all the requirements that the application shows us if we do not want to run into bugs. 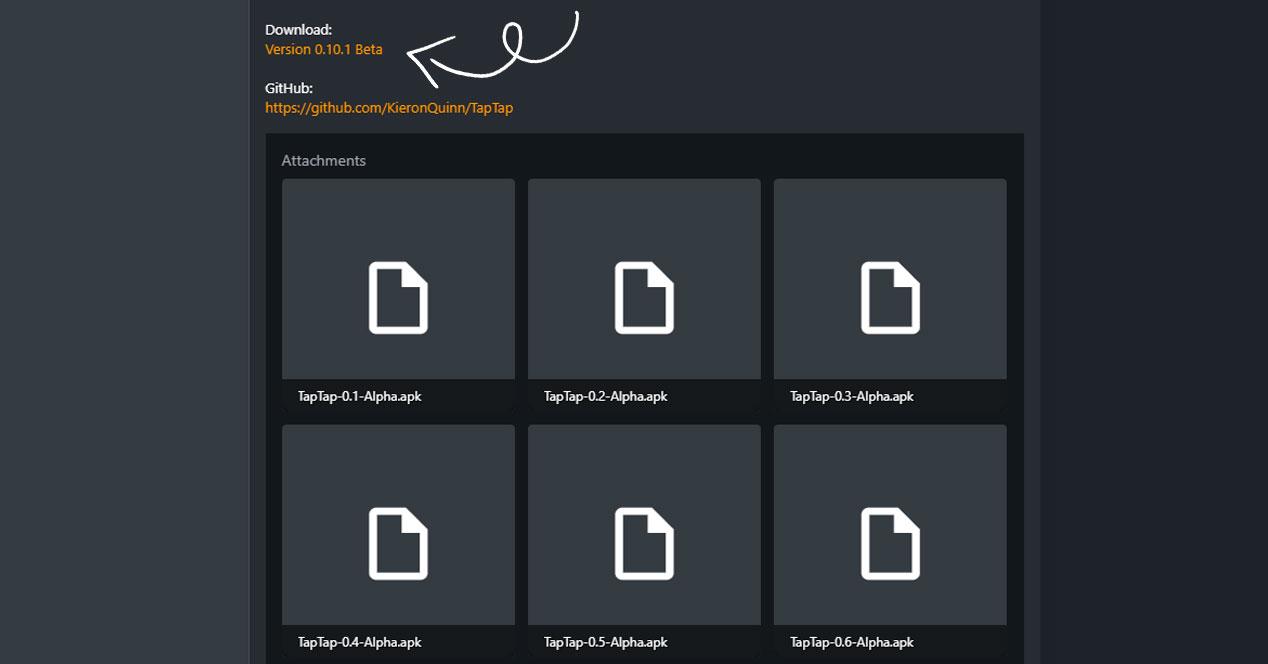 As it is an app that should be part of the system, it must have access to battery control and its optimization, as well as all the services of the terminal. We can be totally calm when installing it, since at no time will our data be compromised. Once we have the app available, we have to tap on “double tap” or “triple tap” to customize what will happen with these back touches . We can do everything we have seen in Android 12, but with the advantage of using up to two different accesses.

The Android operating system has not been the inventor or the promoter of this advanced action, but Apple has done it through iOS 14. With this version of its operating system it created the Back Touch , which comes to offer us the same thing that we have known on Android. A tool that in this case we will be able to boost from Settings> Accessibility> Touch> Back touch. 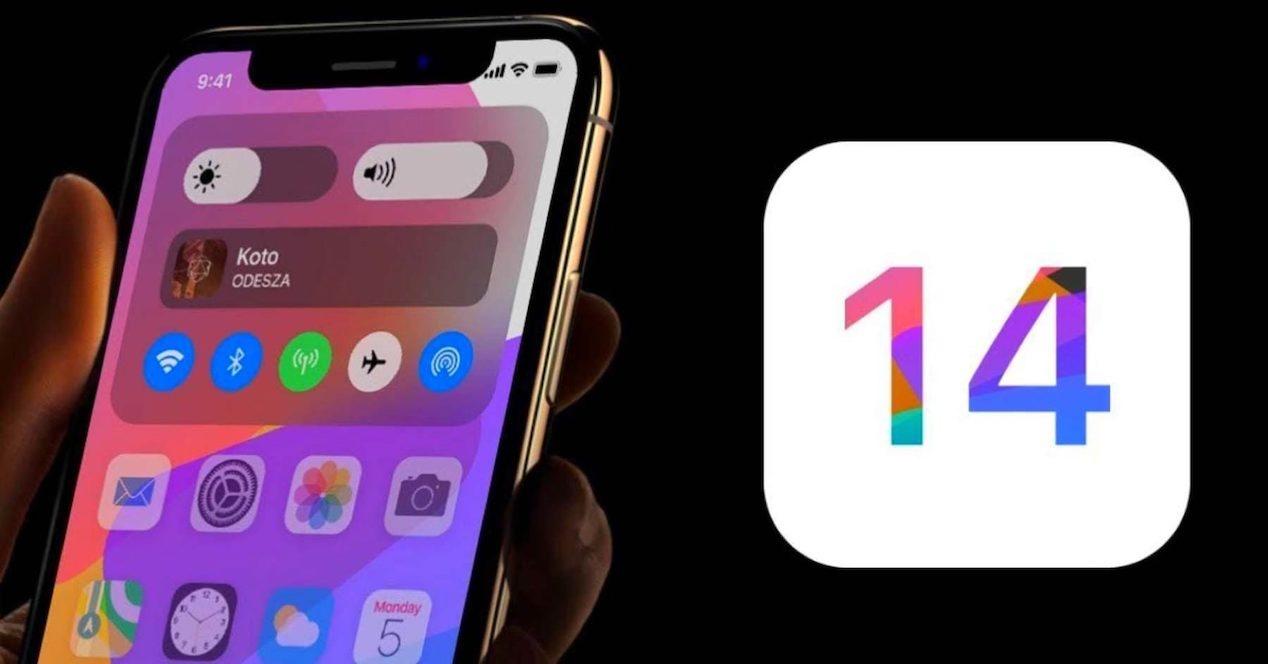 In this case it also allows us customizable options to do whatever we want with those touches. Among its options is also to start Siri, silence the smartphone or even link it with the shortcuts that we may already have created on our iPhone. Elements where it is shown that iOS has some advantage compared to what we find in Android 12.