Huawei mobiles that still have Google apps among their features are among the most desired by users. And, there are many who cannot do without the different applications provided by the American company, so it is always good to know what are the mobiles that have come out of the Asian firm with GMS. And more if they are cheap or not, as is the case today with the Huawei P Smart 2020 .

This smartphone arrived in Spain in May 2020 with the hope of continuing to gain sales among brand users who wish to have Google apps. It landed in our country for a price of 199 euros. And we are facing a renewed edition of one of its best-selling mobile devices, the P Smart 2019. In addition, we will not only be able to count on the services of the Mountain View company, but also small improvements such as its FHD + panel of 6 , 21 inches or its double rear camera.

However, now it can be ours thanks to this offer that Amazon brings us, leaving this inexpensive smartphone at a price of 175 euros in Aurora Blue color that comes with 4 GB of RAM and 128 GB of internal storage. In addition, we recommend that you do not take long to decide, because the units are quite limited and they are flying. 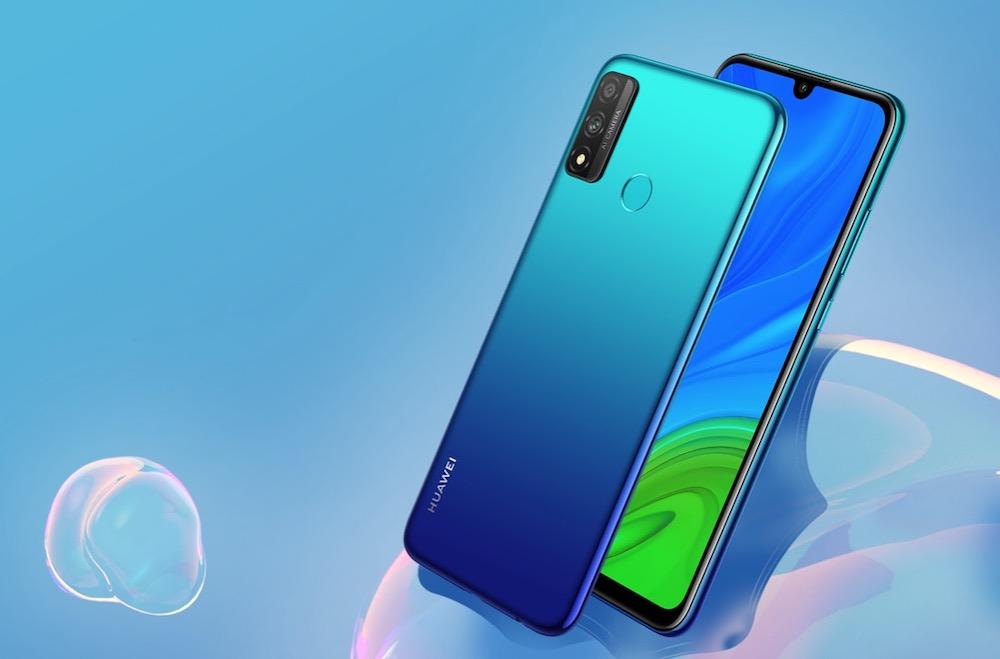 Users who have decided to get hold of this smartphone do not fail to value two key aspects of this smartphone that was launched last year: its fluidity during use and that they can continue to take advantage of the benefits of Google services. In addition to this, we are facing a Huawei mobile device that comes with a Kirin 710 CPU that has 8 cores organized in four ARM Cortex-A73 cores running at a speed of 2.2 GHz and another four ARM Cortex-A53 that work at 1.7 GHz.

And in terms of graphics performance, the mobile has an ARM Mali-G51 MP4 GPU, so it will be enough to move Android apps and games with ease and without major problems. In addition, even though it only has a version with 128 GB of internal space, it supports the use of memory cards of up to 512 GB to gain more internal memory. If we look at its photographic section, it has a dual camera configuration. Therefore, in its rectangular module we will have an LED flash next to a 13 megapixel main lens with f / 1.8 aperture and a 2 megapixel focus assist sensor. And on its screen, we find an 8 megapixel front camera that is housed in the small central notch.

We are facing one of the latest Huawei models with GMS , so it will always be one of the most desired by loyal fans to have all the Google apps. In addition, getting it at this price will not always be so simple, as they tend to be highly sought after. For this reason, it will be worth its price of 175 euros, we will even have more new features compared to previous models.