Manufacturers are increasingly offering customization options. However there are many things that users would like to do but are not possible. For this reason, many times suggestions can be made to brands, which sometimes have an effect. Today we are going to see how to put a video as the background of the lock screen on Huawei phones.

This is one of the functions that does not have a native method of personalization from the mobile. However, we have enough tools to do it. For this, we will have to meet some requirements, such as having EMUI 10.1 or EMUI 11. Putting a video as the background of the lock screen can be something spectacular. 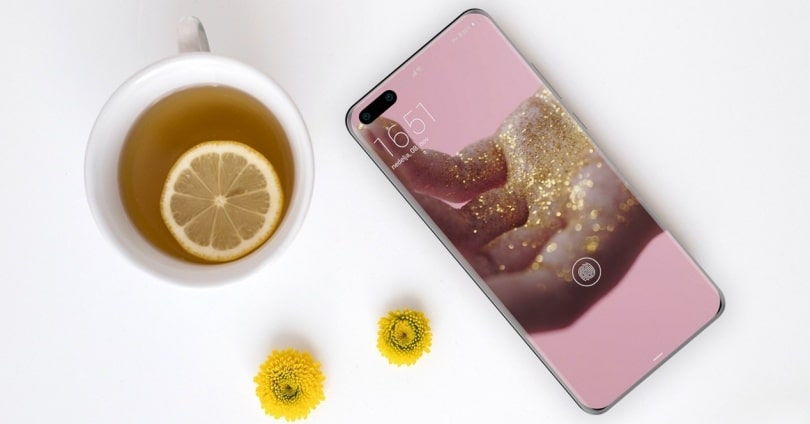 Set a video as wallpaper

We can test with the example video, which can be downloaded from here. However, we can put any video recorded with our mobile phone or another type of clip downloaded from the network, as long as it is in vertical mp4 format and with a resolution of 1080 x 1920 pixels. In addition, it should not exceed 30 fps, 20 megabytes in size or 20 seconds in duration.

Then, we will need to download the Huawei Theme Studio tool on our computer, created to create themes and focused mainly on developers. Once installed, we will have to run it on the computer and open a new project. Once the name is entered we will have to choose the EMUI version and lock screen as the type of project.

Then, next to the navigation bar on the left, we select Video as the type of lock screen and confirm the selection. Now we will see a video that is loaded by default , but we can replace it from the editing area and select our video, either the one previously downloaded or the one that meets the requirements that we have also reviewed. Now we will see a preview with our video. Now, we can use the slider on the blue bar to select the frame that we want to use as a preview of the video lock screen. In addition, other aspects such as color, transparency, font size or alignment can be configured. Once done, we can click on the menu bar and click on “Export” and save the file in .hwt format on our computer. When we open this folder from the Files application on the mobile, we will see that it contains two files. The one with the video lock screen and one with a strange string of numbers and letters, which is the lock screen that we previously downloaded from Themes. What we have to do now is copy the strange file name and delete it later. Now, we rename the lock screen video with the name we have copied.

The last step is to go to the Themes application and select the downloaded free lock screen and touch again on apply. Even though the previous background preview is displayed, we have actually already applied the downloaded video.