The motherboard is where all the components of our PC are concentrated and communicate with each other. So your choice is extremely important, since your choice influences the processor, memory and other components that we can choose. However, it happens that many times we have bought a computer already assembled or it has been given to us. That is why we are going to teach you how to identify the motherboard of your PC in an easy way.

The usual thing when we expand a computer in terms of its hardware is to make a clean slate, however this is not always the case, since sometimes we make minor updates, either increase the amount of RAM or replace it with a faster one within the same type . Change a hard drive for an SSD or simply replace our CPU with a more powerful one. This is where identifying the motherboard that we are using and on which all the components of our computer have been placed is important. 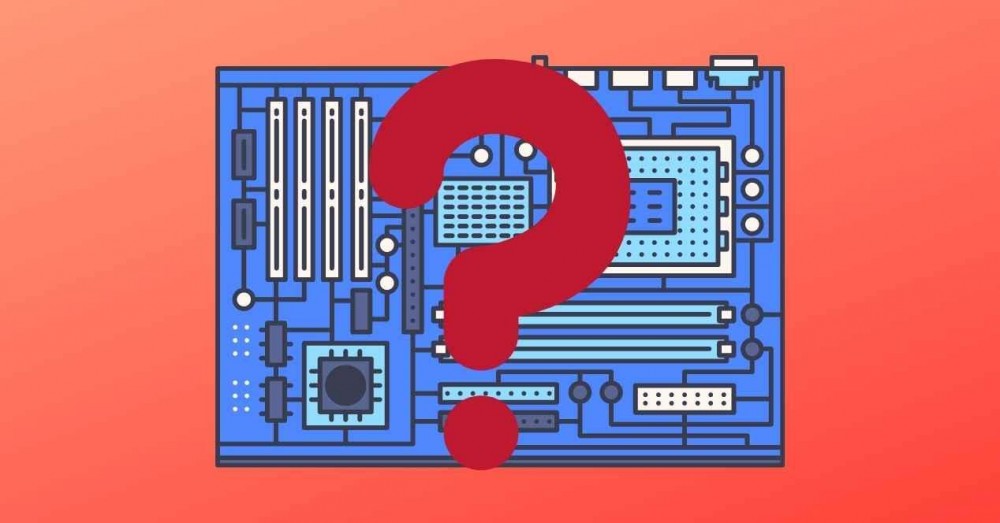 How to identify my motherboard?

The most direct way to do this is to shut down the computer, unplug the cables, disassemble the case, and dismantle the entire PC. Then, after taking a look at it, you’ll find it silkscreened somewhere on the motherboard PCB . Of course, we know that not all of our readers are adept at disassembling and reassembling their computer. What’s more, pre-built computer designs often have problems in that regard. 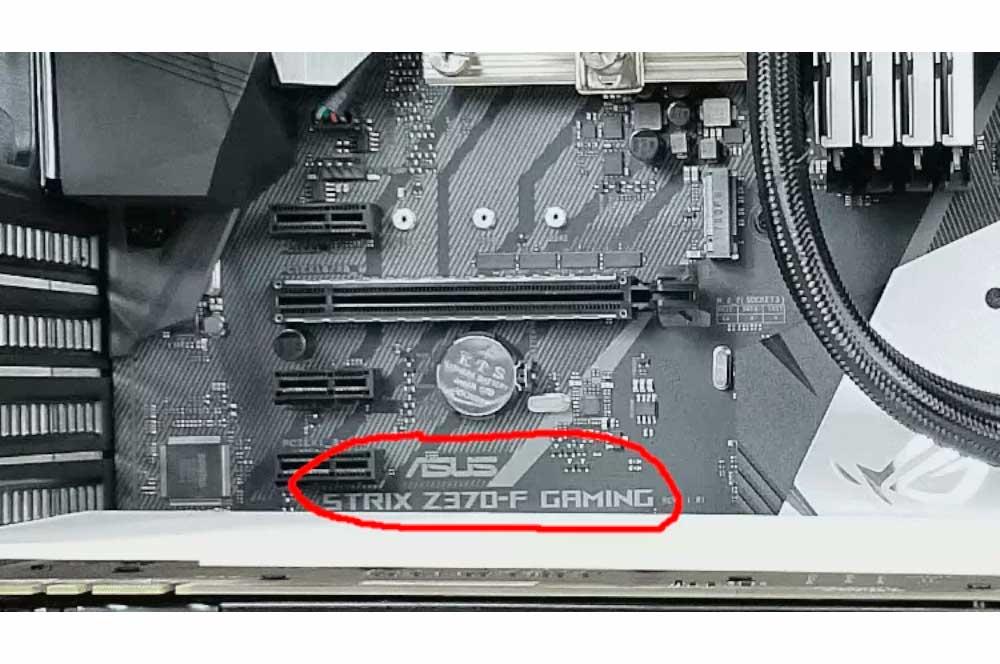 The funny thing is that even with pre-made PCs of certain brands, the same motherboards are used with which you can build a PC. Moreover, it is usually those companies that manufacture the plate that build these models in their factories. So, in general, OEM systems are usually rebrandings with a nice box, poor cooling and a lousy power supply, which we can build on our own.

However, there is a way with which you can find out the motherboard of your computer without having to disassemble anything, you can do it from now on from your PC, comfortably, and you just have to follow these steps:

The person who writes this has a laptop and not a desktop PC, which is why in the list he specifies my computer as the model of the list. If you use a desktop PC, on the other hand, it will indicate the motherboard model used to build your PC. 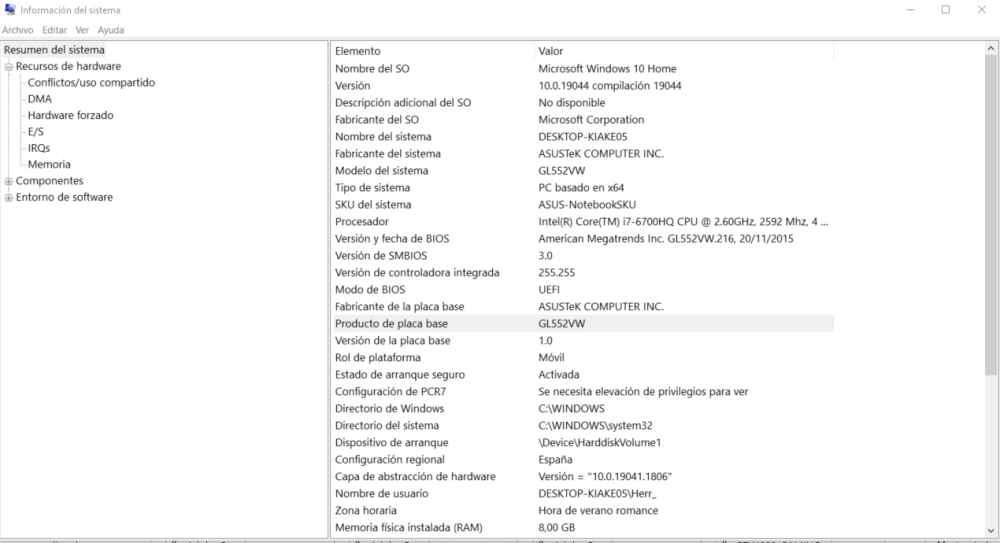 Benchmarking programs such as CPU-Z or AIDA64 have the ability to identify the hardware that we have in our PC and provide detailed information about it. Sometimes even better than with the example that we have mentioned before, since they usually work with a much more complete database. For example, we can know the type of PCI Express bus used in our computer or even the memory configuration that we have installed. 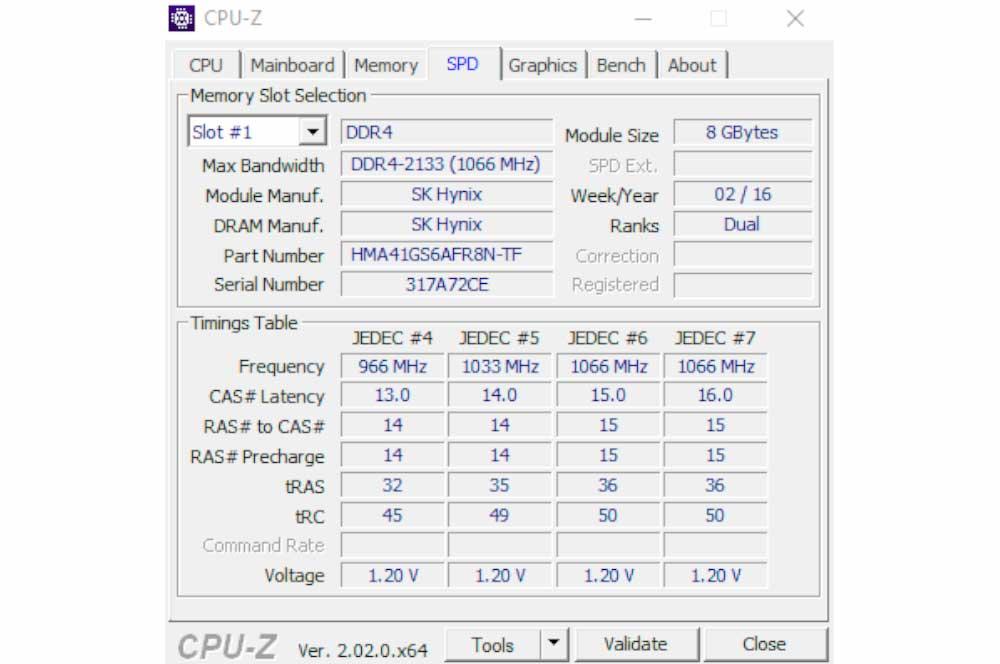 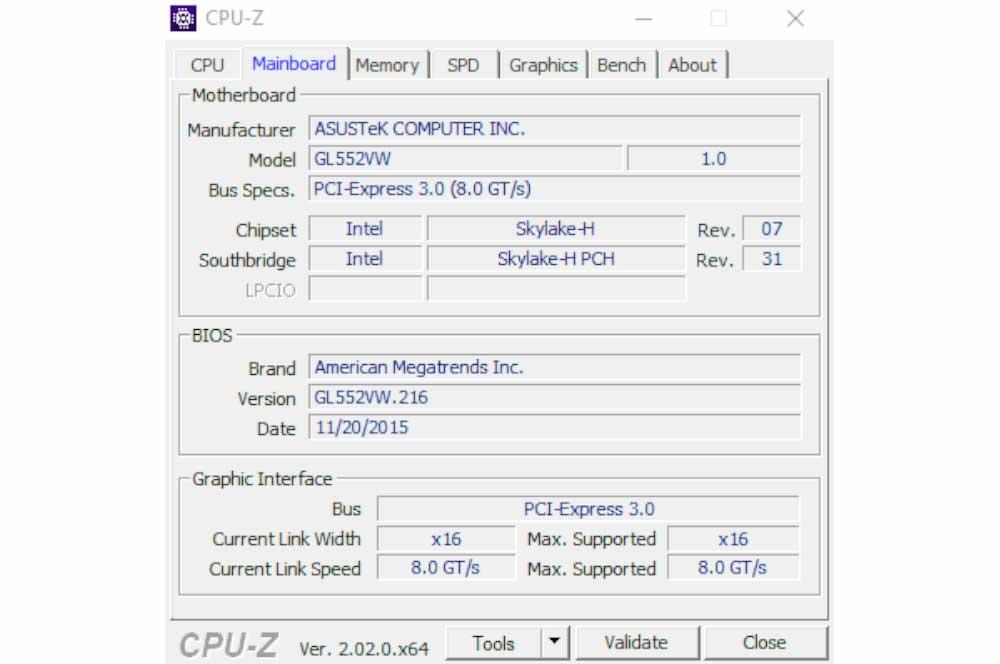 Notice how it also informs us of the type of RAM installed and the type of chipset. In case we need to expand or improve one of these two elements. Information that in the case of having to open the PC you would have to search online. So it is better to ask the system or performance testing programs.