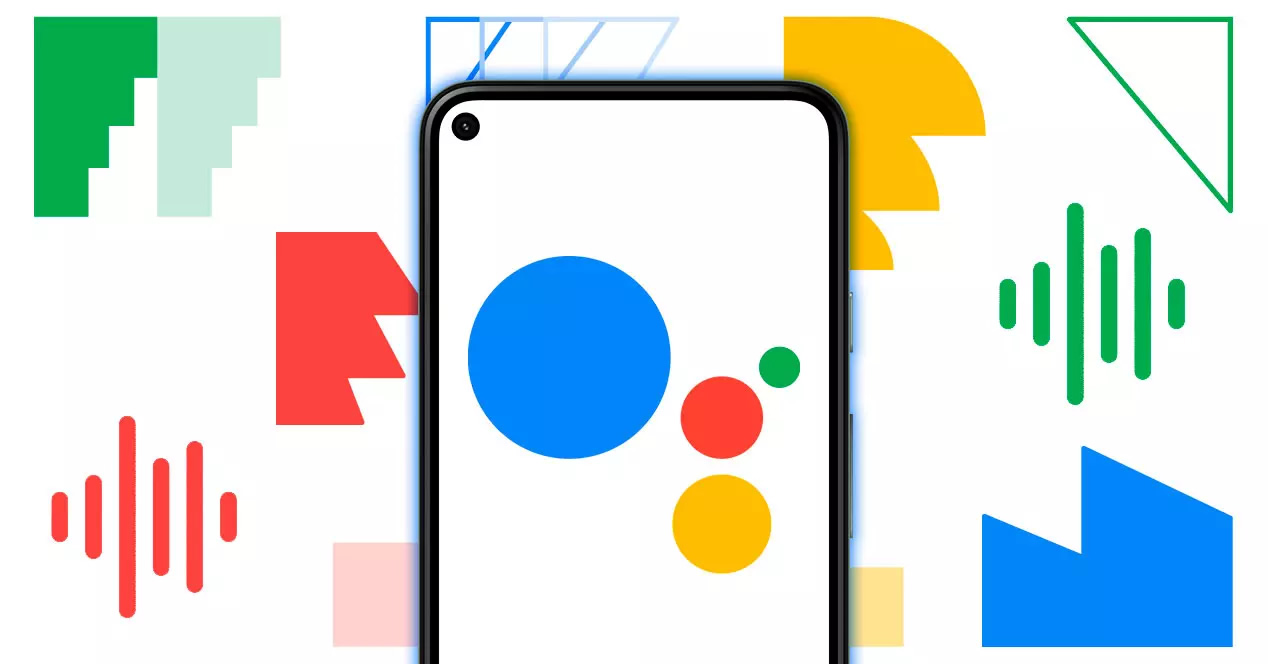 The Google assistant has gradually shown us everything it can do for us, with countless functions that make our lives easier and with answers to practically any question. Perhaps what you did not know is that you can choose who to talk to by changing the voice of Google Assistant according to your preferences.

An option that came to Android phones together with Android 11 and that can also be used on iOS through its app. However, it is not necessary to have the latest smartphone on the market, since after the arrival with Android 11, practically all mobile phones on the market have been updated to support this function.

To make this change we just have to take our smartphone and wake up the Google assistant as we normally would. This can be by keeping the power button pressed, sliding from one of the corners of our mobile or by pressing the Home button on the terminal. Once the wizard opens, we are going to touch the small box-shaped icon that appears on the left. Although we will also be able to skip these steps by accessing the quick access of Google Assistant that we can have on our mobile or we can get from Google Play. 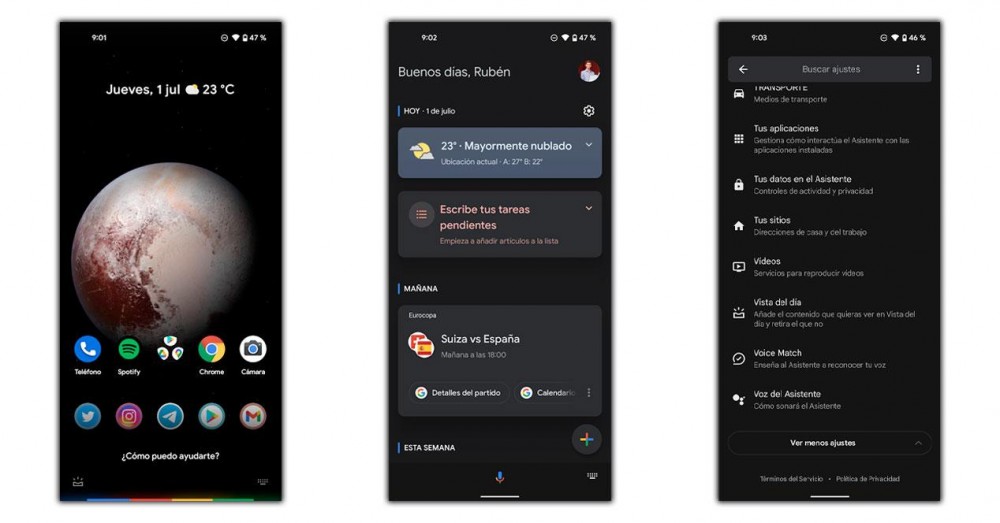 Once inside the quick information tab of the wizard, what we will do is touch on our photo or profile icon that appears at the top right of the screen. That will take us to a new tab with countless options on the Google Assistant, although the one that allows us to change the voice of Google Assistant is at the end of the whole in the option “Assistant Voice”. In this menu we will find the voices available in our language, which currently in Spanish allow us to choose between a male or female voice for the assistant . We just have to slide our finger between the color changes and a previous reproduction of the voice will allow us to know how the new voice sounds. To further customize the voice of the assistant, we can also slide the screen and touch the assistant’s conversion mode, to decide if we want it to give us faster or more complete answers, by default they are faster.

Another almost instantaneous way to get to the Google Assistant voice change settings is to open the assistant and tell it: “I want to change the assistant’s voice” to which a quick button will return to directly enter the voice options of the assistant. , saving us a few steps and having the same options as with the classic mode. Modify the language or add languages

Another change that we can make in terms of the voice of our assistant, has to do with choosing the language of Google Assistant , something that we will be able to do from our mobile. On this occasion, what we will have to do is open the wizard again to access the information panel and then in our profile photo to see all its possibilities as we did previously. This time we will have to enter the languages tab, to see which ones we have activated, add a new language from the wide list available or modify the language that we have activated. With this change, if we choose another language such as English, we will not find a greater variety of languages, which will progressively reach Spanish and others.

Are there differences in Google Assistant with these changes?

Once we have modified the voice of the assistant between men and women, we can continue using the assistant as we did until now and there will be no change in Google Assistant for the extension of the responses, the expressions used by the assistant or other aspects. The only thing that will change will be the tone of voice, but nevertheless the possibilities are the same between the voice of both genres included to date. On the other hand, when making the language change in the wizard, we are going to come across different answers, which are usually more polished in English, since this is where the testing of new and improved options usually begins. Therefore, if we are able to speak and understand English, it is convenient to choose to activate both Spanish and English in the mobile assistant, serving as a practice to improve languages.

With both languages we activate, without modifying the voice that we have chosen for the assistant, it will always respond to us in the language that we are using in the conversion. If we ask a question in English, he will answer us in English, but if we ask it in Spanish, he will answer us in this same language. Although we do not activate English as a language, it is able to recognize some of the simplest questions, such as the weather.

The detection of our expressions will not be affected either since the recognition system does not change according to the gender of the voice. The artificial intelligence in charge of recognizing the keywords and orders that we indicate to it has no gender, at least to date.

Problems and doubts with the voice change

To date, there have not been many problems that this change in the assistant’s voice has generated, beyond the confusion it can create for us. Many users trust that by changing the voice of Google Assistant, the change will also reach other Google services that use voice, such as Google Maps. However, the voice change between male and female does not apply to other apps , at least to date on Android and therefore we will continue to hear the same voice in Google Maps commands when driving. By changing the voice of the assistant, we are not only applying it to our smartphone, but also adding to the rest of the smart devices that we can have at home with the intelligence of Google Assistant, such as the speakers. In them we will also listen to the different voice that we have selected and to modify it again you would have to change it also on the mobile with the same account since this information is synchronized.