The OnePlus 9 have been seen in the eye of the hurricane after learning that they had limits in their performance, as they have affirmed from the smartphone brand itself. The truth is that this brand has always boasted of having a good optimization in its mobile devices, and on this same they have been based to confirm such rumors that began to emerge yesterday after the investigation that was published yesterday.

As discovered, they have their own performance limiter at the software level . In this way, they are capping the processor of these phones when the user is using some of the different applications, according to the latest data, we would be talking about up to 300 different applications. Therefore, the controversy surrounding these OnePlus smartphones still continues, despite the fact that the company has shown its face and made a statement about it. 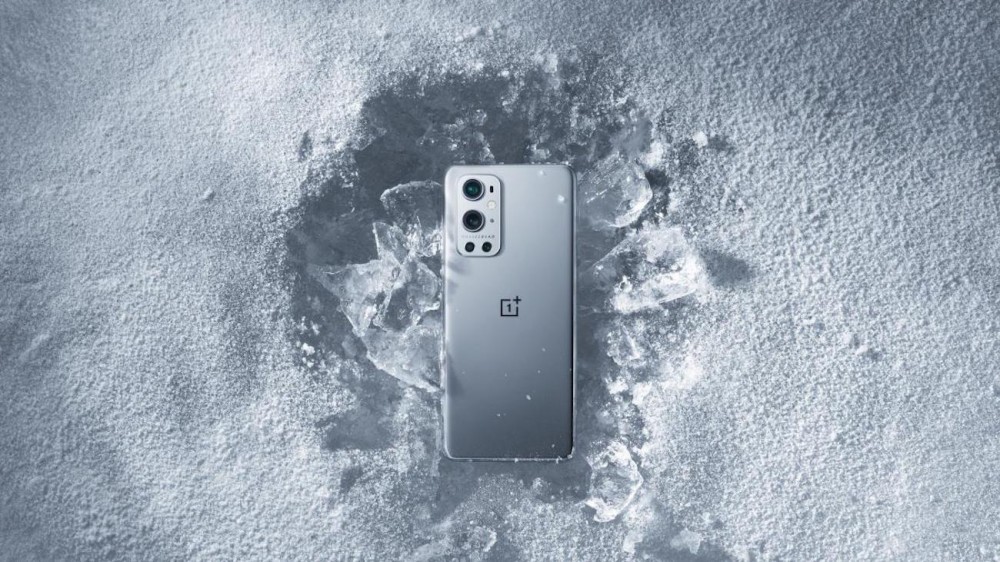 The main problem of this controversy is that, until yesterday, nothing was known about these adjustments that had been made within the OnePlus 9. That is, it was discovered that these models of the Asian firm have software capable of capping the power of the terminal’s SoC to make it possible for the performance of its processors to match the requirements established by certain apps.

And the way to act is the following, these models limit the use of the processor itself as they detect the execution of different software. And, from what they have assured from the company, the latest information from AndradTech was right: the performance of the Snapdragon 888 has been limited in OnePlus 9 and in the Pro model.

Although, as the Chinese firm has admitted to XDA Developers, this has been done for a compelling reason, since this decision is based on user comments in order to achieve the best possible user experience.

That is, they confirm this detail, but clarify that it has been to improve two aspects: the battery life of these devices and the heat management they perform. This is why, in recent months, they have optimized the performance of these models when using applications, although the number rises to the 300 most popular today.

Therefore, they reaffirm that “this may affect the performance of the devices in some applications.” In addition, the brand continues to bet “as always” on doing everything in its power to ensure the best possible performance of its different terminals to its users.