We have been hearing about problems and errors in Xiaomi terminals with MIUI for a long time , not even with the arrival of MIUI 12.5 these have disappeared, until now. The firm communicated a few weeks ago that everything would change and that its concern about the software would increase, something that we are beginning to see in reality.

Through a series of updates, some popular smartphones such as the Redmi Note 9, Xiaomi Mi 9T and Mi Note 10, have seen how the system has been improving. This, however, remains here, since the modifications in the Xiaomi problem system will give more relevance to users when reporting problems.

All solutions with MIUI 12 update

The problems caused by lag in Xiaomi’s terminals are the ones that have possibly most spoiled the user experience in terminal holders and these are the ones that the brand has put the spotlight on in the first place. Through an update that has begun to arrive this same month of July, those affected will no longer have to run into delays when using the terminal throughout the system. After a long time, they have finally managed to find the root problem and this would be the solution needed. 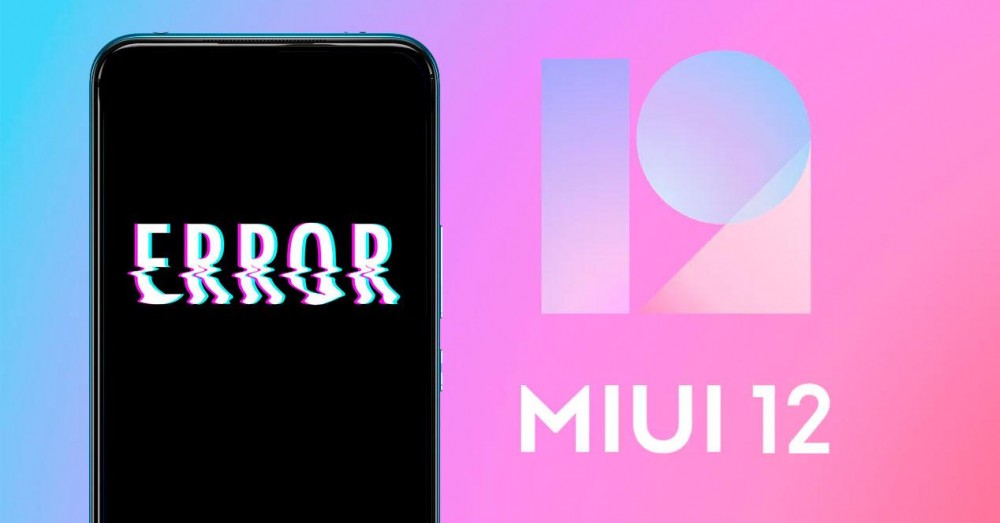 Another of the MIUI 12 problems that have been resolved with this update has to do with the failure of the SIM card that prevented the Redmi Note 9 from being able to make calls, connect to the mobile data network and other effects produced because the SIM does not was correctly identified. In this case, the solution will arrive during the month of August, somewhat more delayed than we would like.

Multimedia playback on Xiaomi terminals has also resulted in MIUI 12. Until before the update, it was impossible to control the multimedia functions and now from the quick access in the persistent notification if it will be possible.

Last but not least, we ran into a problem that is under repair and would be one of those that begins to give life to Xiaomi’s new solution system. It is the red tint that is appearing on the Amoled screen of the Redmi Note 10 Pro, causing, especially in low light situations, that the colors are distorted from reality.

Along with all these solutions, Xiaomi has released a new system in its forums with which it will try to give greater relevance to the options, complaints and situations that users face. This is focused on ending the bad comments about Xiaomi that MIUI 12 has caused and turning the situation around as you really want, with facts that make the system work ideally or at least getting closer to this.