One of the biggest points of entertainment in Pokémon GO is not only discovering new Pokémon or ending up capturing them, but the Raids of this Niantic title are gaining many followers. More than anything, because this is where we can demonstrate our quality as a coach. Of course, we will need the help of other people who decide to face the ‘boss’ that has appeared in that gym.

Although, if you don’t want to suffer too much in these Pokémon battles, there are some tips and tricks that will always lead us to victory. But, what we must be clear about is that it will not always be as easy. Everything will depend on the level of combat points, in addition to the skill of each trainer. And we cannot forget that we will not be able to do it alone, since it will be practically impossible for us to beat the boss individually. Basically, because it is designed to be done as a team. Although, never say never. If you have doubts about what these battles are called Raids in Pokémon GO , don’t worry, because we will give you the main keys so that you understand it and go straight to the gym to fight and win. 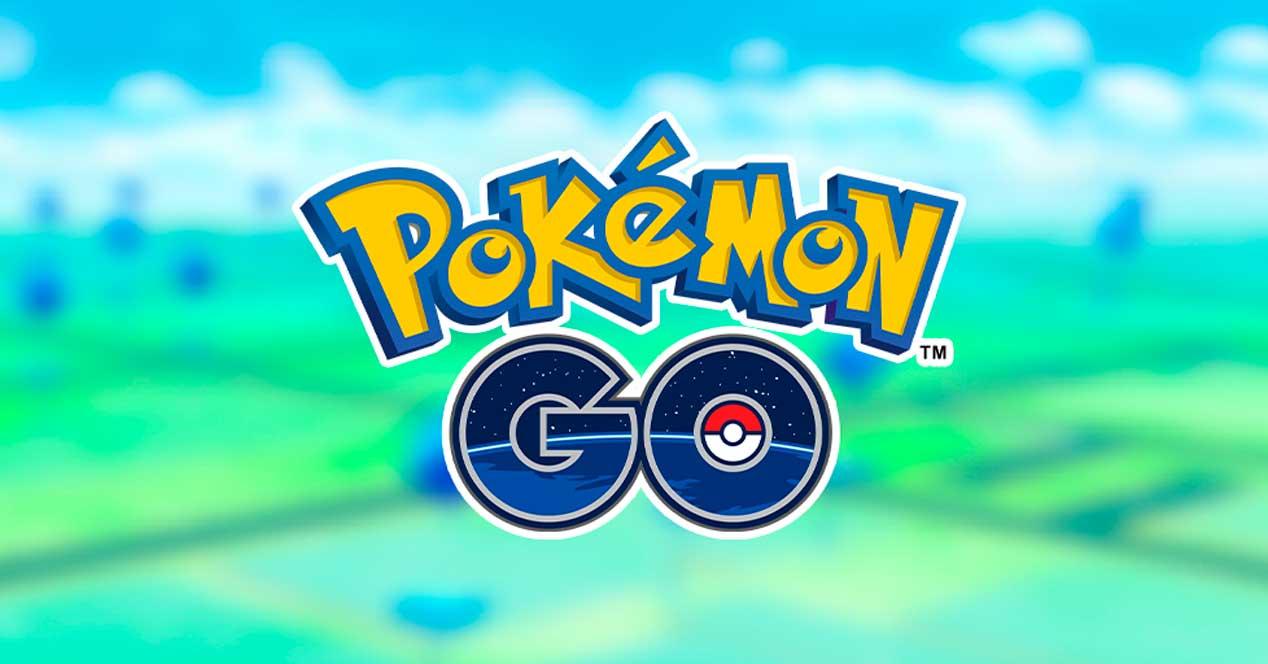 Although you think that these famous battles are the typical battle of Gym, the truth is that they will be more difficult to win than most other Pokémon. Also, these fights have four difficulty levels: level 1, level 3, level 5 and mega raids . This means that the higher the difficulty, the stronger the boss or ‘boss’ of the raid. In addition to that we will need more players to be able to achieve victory.

We are facing a game experience in which we can play together with 19 Pokémon trainers to defeat only one boss. By beating the ‘boss’ of that gym, we will get a series of rewards that will fill your backpack again.

But, and how are the raids? Very easy. When entering the game we will receive different notifications that will notify us that there is one near us that is going to start. Although, if we click on the panel of nearby Pokémon> we touch Raid. We will see those that have already started and those that are about to start. To give you an idea we will see it with the following images. 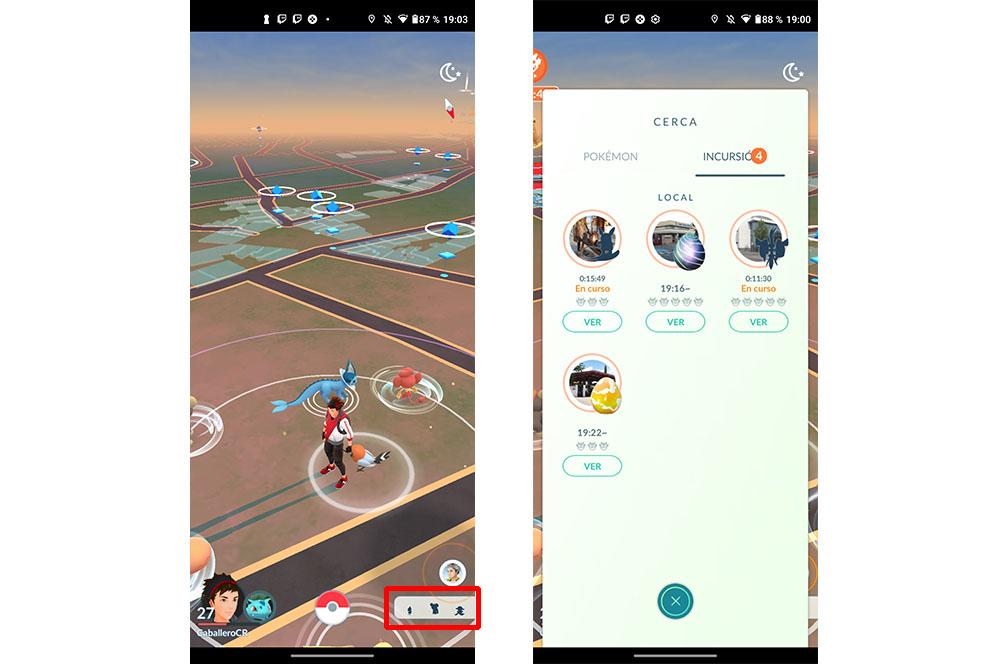 And to start one, we must have a raid pass , do not forget. In the store you can buy one quickly if you do not have any. In addition, the minimum level that we must have will be 20. 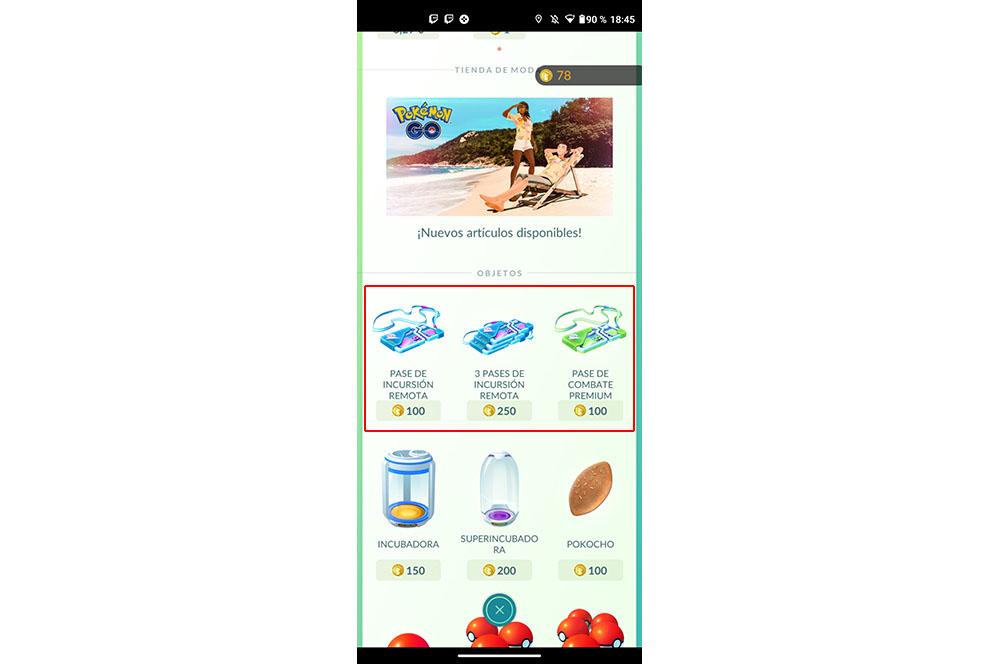 However, before we get down to work, we must be well prepared. Although, everything will depend on the level of the raid boss . To find out, you should look at the orange icon that indicates the difficulty, the more it has, the more complicated it will be. So, this is what you should keep in mind:

The movements, or the ability, in Pokémon GO are key to being able to win. Therefore, not only do you have to have a good strategy or fill your backpack with items, but you also have to know how to move in battle. 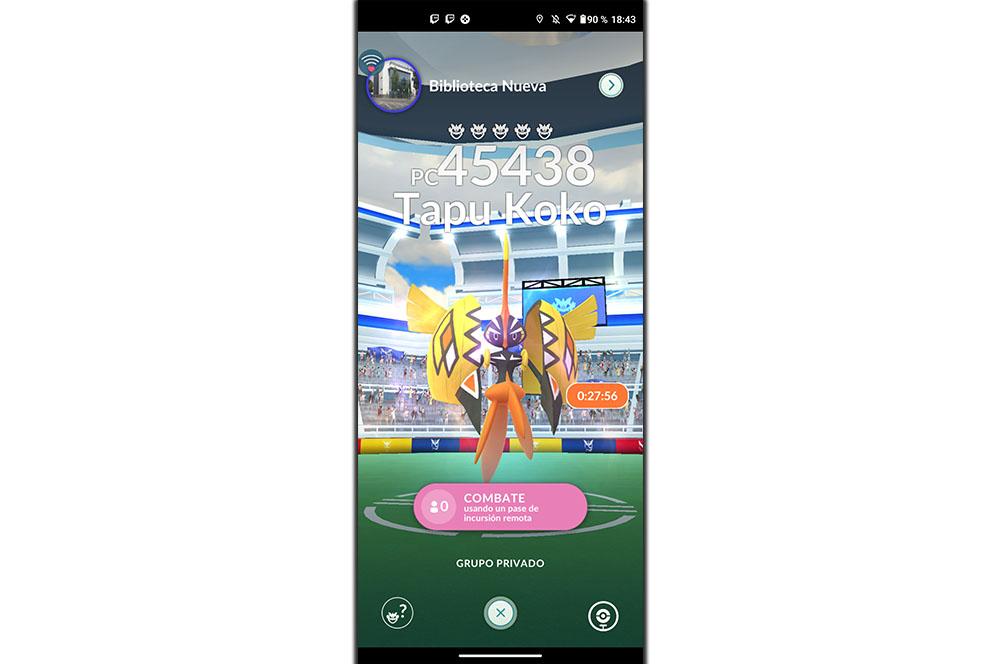 These are the basic points, or keys, that every Pokémon trainer should know when fighting in raids . After this, you have to know that no matter how much you try to use bugs or tricks, the truth is that you will not be able to find them. In previous versions of the Niantic app, they did exist, but currently the best advice is to carry a team with the maximum possible power.

Our recommendation is that you continuously hit the enemy . And if you see that your team can’t take it, get out of the fight, give them potions and revives, and fight again. You shouldn’t leave the gym completely though, as you won’t be able to get back in.

Also, when the battle ends, we will have the opportunity to catch that Pokémon. To do this, it is best to use raspberry berries or go golden raspberry to increase the chances that we will be able to capture it. The launch will be key, so try to make a great one. Ideally, the Honor Balls rotate before releasing them in order to receive a curve ball bonus (we will get these pokéballs after beating the boss).

When you have finished beating the boss of the raid, we will receive a series of objects to continue increasing the repertoire we have of items in the backpack. Although, depending on its level, the rewards in Pokémon GO will be more or less. But, in general, it will be these: 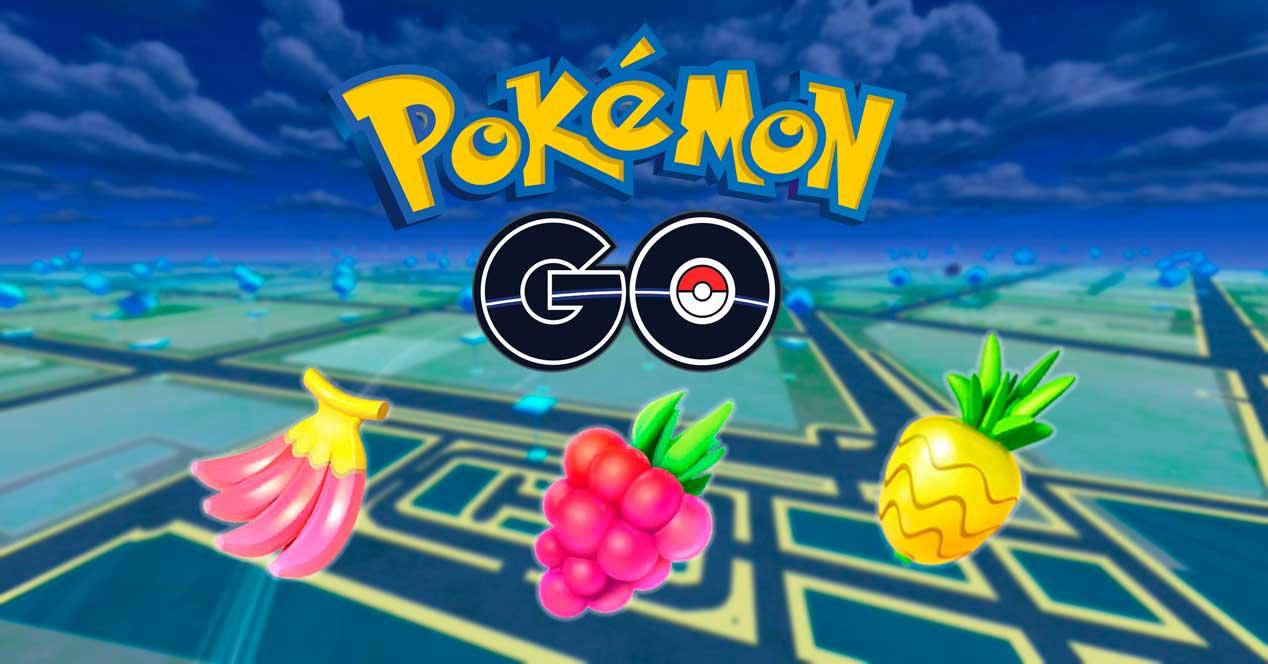 This last item will be the most important, because at the end, they will give us a specific number. In the event that we use all of them, the ‘boss’ will escape and we will not be able to capture it.