OMRON is one of the most recognized manufacturers of mouse and keyboard switches , to the point that when a manufacturer gives the specifications of his product, he usually specifies it because it is an indication of good quality . In this article we are going to take a tour of the factories that OMRON has in Japan to see how these mechanical switches are manufactured , and what quality processes go through to be so well considered. 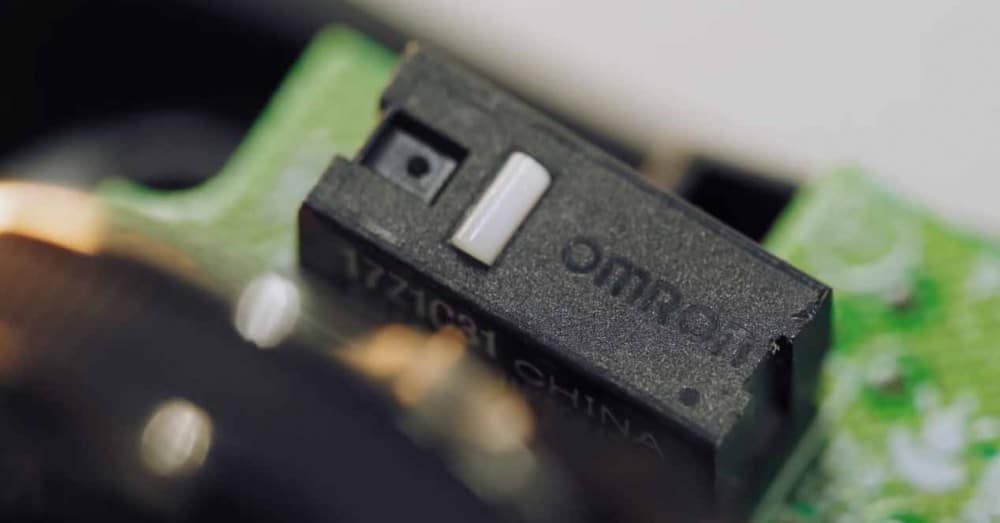 Similarly, they also manufacture mechanisms such as steering wheels, gear levers and pedals for driving simulators, flight simulator joysticks and a wide range of other products, including many for vehicles, arcade joysticks and even printer buttons.

First of all we must know that, in the case of keyboards, the manufacturer has two types of switches : the B3K , of normal size and similar to the Cherry MX, and the B3KL (the L is for Low Profile), a miniaturization of These switches that instead of having a spring, have a butterfly mechanism.

These B3KL switches are used in gaming laptops such as those of AORUS, and have tactile feedback and “clicky” sound to emulate conventional mechanical keyboards. These keys are 6 mm high, with 2.5 mm of travel and 1.6 mm of actuation point, with 55 grams of force necessary for it . 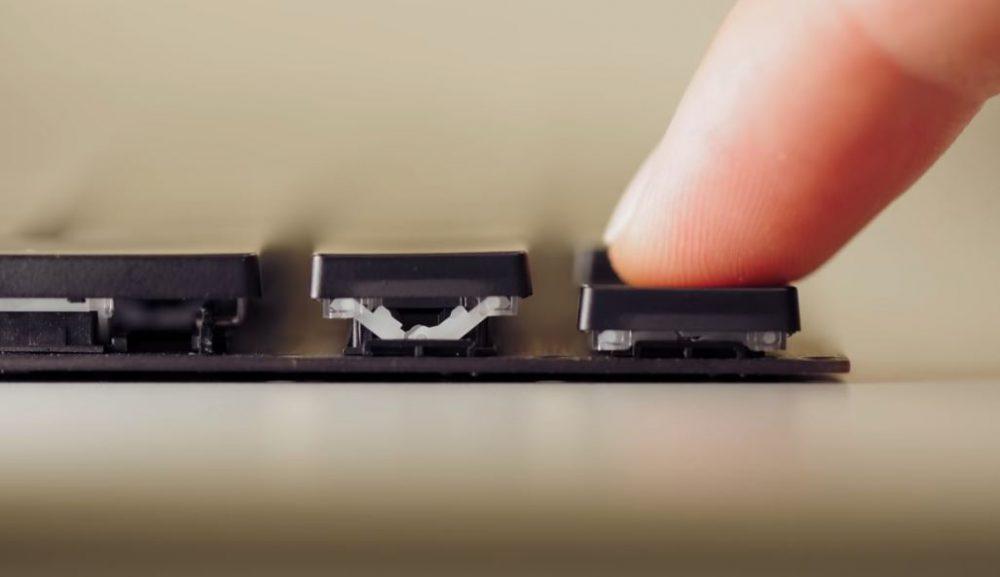 These switches are made up of several pieces: plastic base, optical magnifying glass, copper contacts, butterfly mechanism, spring, slider and button, with a concentric structure that avoids the shadow that the spring creates in lighting.

An optical magnifying glass? So is. At OMRON they realized that with these switches the lighting of each key was covered and it did not look good, so what they did was insert a kind of magnifying glass to redirect the light where it has to go, thus being able to create a stronger and more stable lighting. 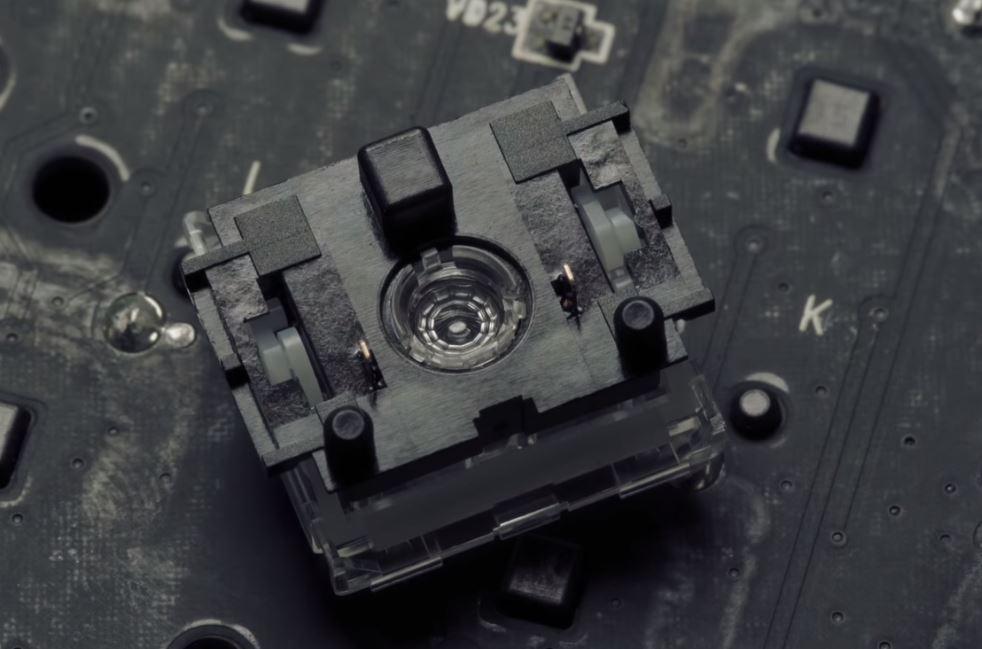 Designing these switches took OMRON 3 years , and currently only AORUS gaming laptops incorporate them, but Cooler Master is already working to sell low-profile keyboards with these switches as well. Of course, many more manufacturers are already interested in them so we will soon see them with many more keyboard models, and not only for laptops but also in USB gaming keyboards for PCs.

Once each switch is manufactured and assembled, it goes through the quality department where it undergoes a 15-day stress test with approximately one million pulses per day , to check that they work perfectly. Obviously these switches are not the ones that come to us later (they are not going to sell you a switch that already has 15 million keystrokes, obviously), they simply take a few from each manufacturing batch to determine if the batch is good. 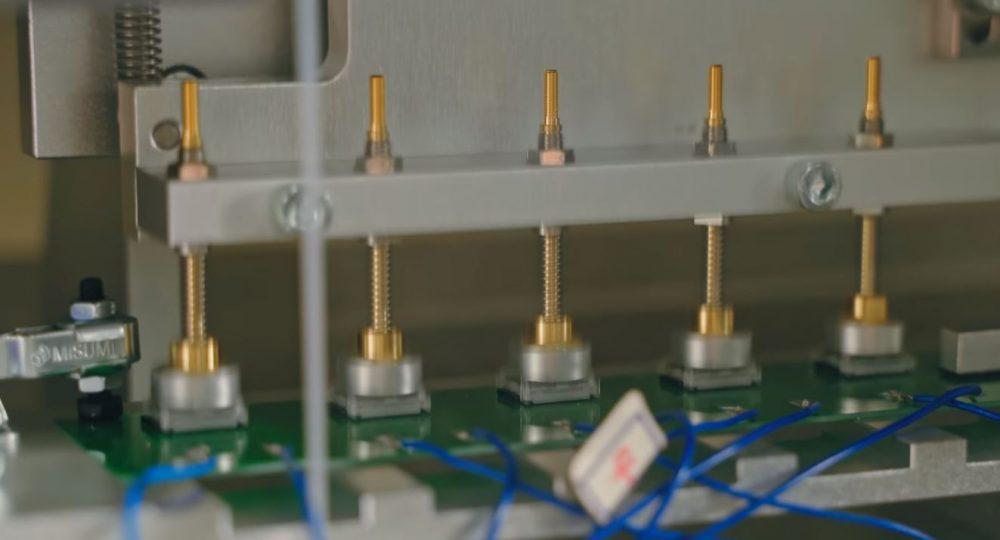 In addition to this test run, since the switches are guaranteed to work prefectly in -40 ° C to + 70 ° C temperature , they are also tested in these harsh circumstances. To do this, they put them in special chambers for 96 hours, subjecting them to extreme cold and heat (as well as high humidity) while testing them and verifying that they have not suffered any mishap.

If any of the switches has a problem, they automatically discard the entire manufacturing batch assuming that they will all be in the same conditions, and begin to investigate (in a CSI plan) what has happened, why it has given problems and how they can solve it. This potential solution to the problems found begins directly in the design phase, that is, the rings do not fall if they have to redesign a switch to meet its strict quality standards. 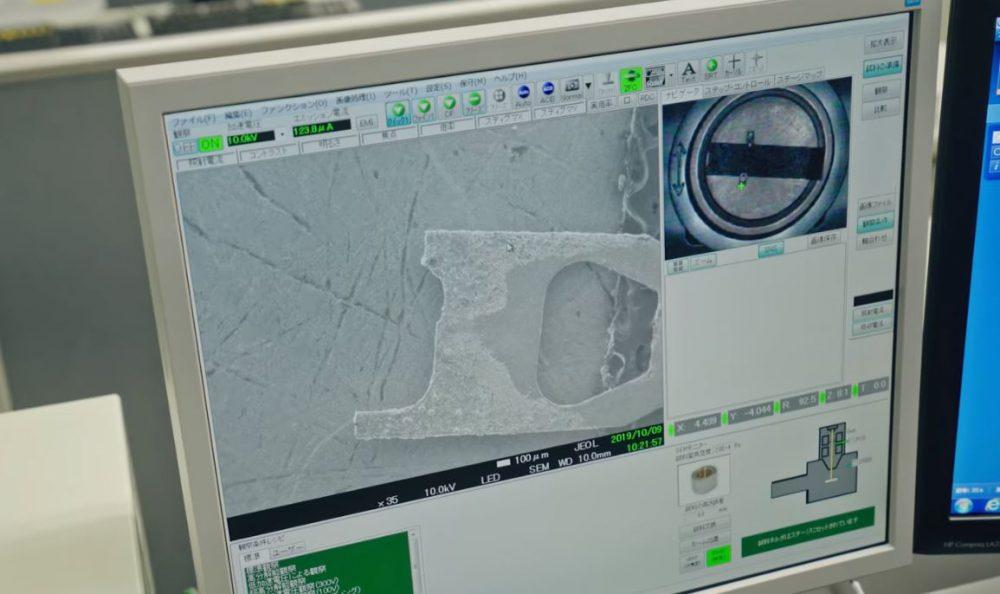 In addition to all this, a batch of “good” switches that have passed all the tests without problems are analyzed under an X-ray machine to determine if there has been wear, if any part is prone to failure and, ultimately, for ensure that even though that switch has already gone through 15 million keystrokes and has been subjected to extreme temperature and humidity conditions, it can continue to operate for much longer. 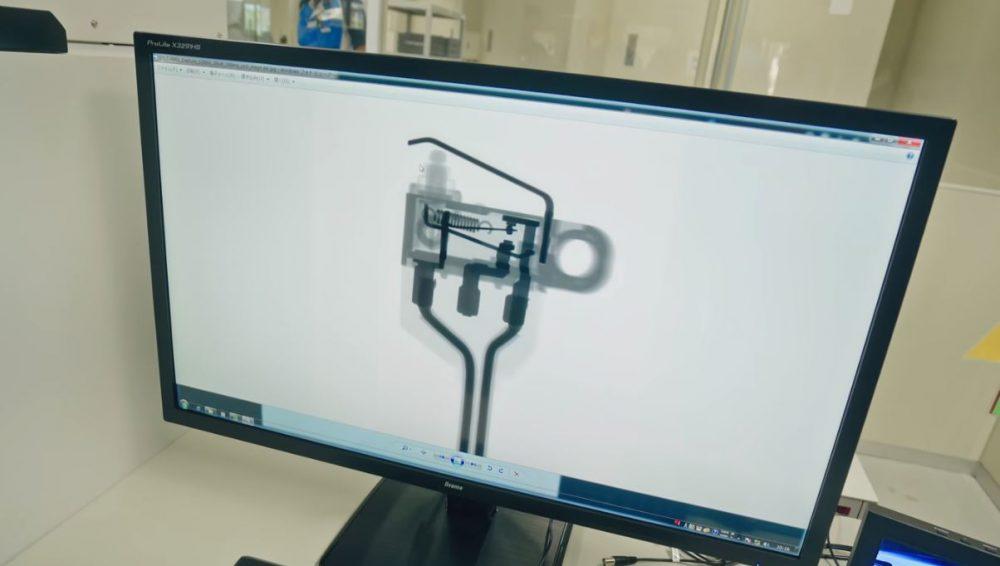 Incidentally, a curious fact is that the entire design and quality process is carried out in the company’s Japanese offices, but production, as with almost all hardware products, is carried out in China. For this reason you may buy a brand product and see that it is Made in China, but do not worry because it has gone through the same quality processes that we are showing you here. 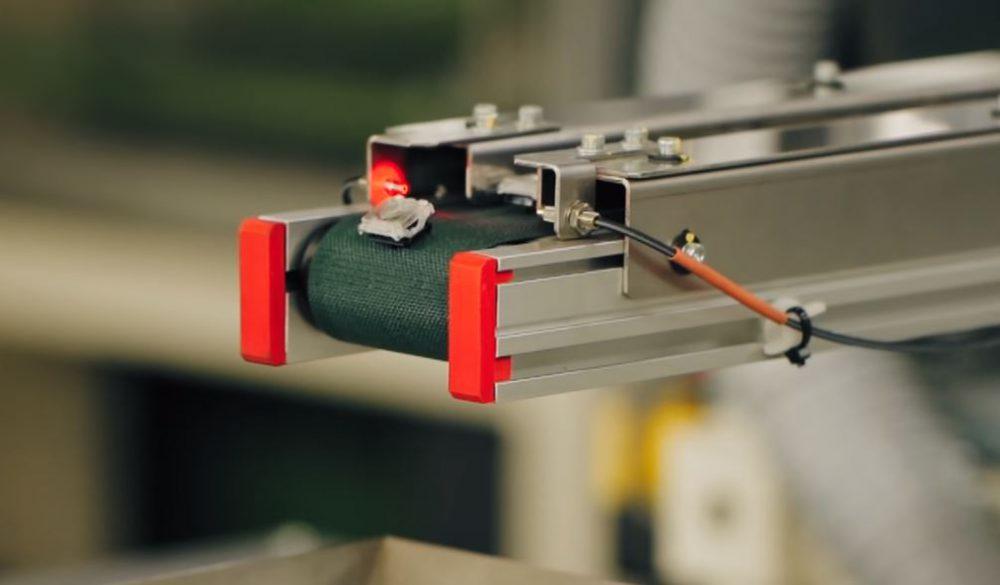 OMRON has the capacity to produce around 2,000 switches per hour, 24 hours a day and 20 days a month, which means around one million switches manufactured per month. We cannot teach you how they make them because they themselves want to protect their intellectual property, but given the quality systems that apply them, we are not really surprised by their good reputation.